The nights are getting longer and Dan Slevin recommends we spend more of them enjoying all the film festivals that are arriving in cinemas. 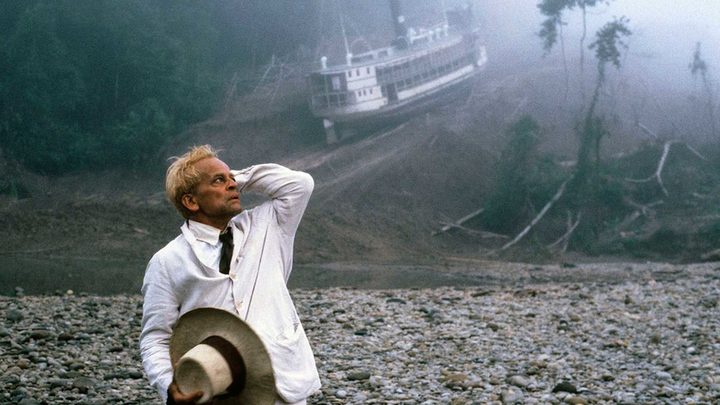 Pardon me for employing a very old cliché, but it seems as if film festivals in 2017 are like London buses – you wait weeks with nothing and then three come along at once.

Today in Auckland (Wellington, Dunedin and Christchurch to come), sees the start of this year’s Resene Architecture and Design Film Festival – more on this tomorrow. Next Wednesday in Wellington, the Documentary Edge festival launches. And last night, at Wellington’s Embassy Theatre the New Zealand International Film Festival’s baby brother, Autumn Events gets underway.

Let’s hope the weather plays ball and it rains cats and dogs all through May.

Autumn Events is a whistle-wetter for the main event, something to get your cinematic eye in again after months of blockbusters. The graphic designer for the brochure this year seems to have gotten a bit excited by describing the programme as “Classic Movies & Premieres” – there’s only one actual NZ premiere in the line-up but it’s a doozy for a certain kind of film fan. The newly-prolific Terrence Malick has produced another delirious meditation on the universe, Voyage of Time: Life’s Journey. There are two versions extant – one feature length and narrated by Cate Blanchett and another shorter, IMAX-formatted, and narrated by Brad Pitt. We get the longer one.

But it is the archive presentations that are the headliners, able to claim the attention that retro material often misses during the main festival. Seven of the eight films are classics, though discovering a thematic through line is easier said than done. The festival were kind enough to spot me some previews (beautiful high definition previews but no match for the latest 4k restorations that festival-goers will get on the big screen) so I could make a recommendation or two.

First up, the first remake of A Star is Born from 1954, famous for being Warner Bros first Cinemascope picture, infamous for casting the troubled Judy Garland as the hard-working ingénue while consummate professional James Mason played the dissolute star-on-his-uppers. What to say about a film so beloved? Can I own up to thinking that it isn’t actually very good? 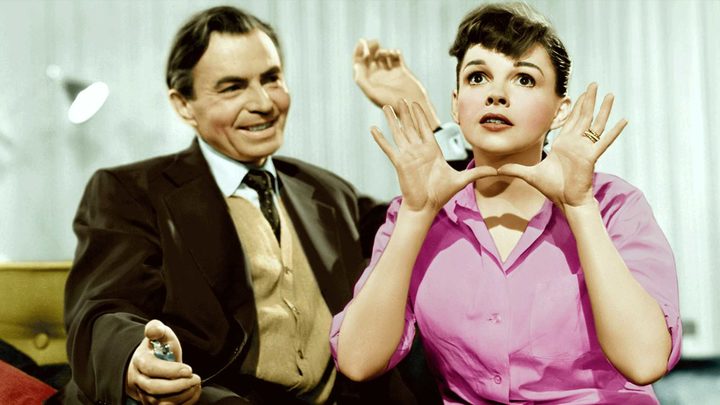 As musicals go, there’s only one decent number – the justifiably well-regarded “The Man That Got Away” – but the long, dreary “Born in a Trunk” that takes us to the 15-minute interval only makes you wish the interval was half an hour long instead. Director George Cukor reportedly had nothing to do with that sequence, having gone on holiday thinking the picture was finished, not the only example of studio meddling to make a messy film even messier. Garland is miscast, despite her star power. Worried about having to work alongside someone whose demons were already getting the better of her, Cary Grant was wise to turn down the role that eventually won Mason an Oscar.

Visually, A Star is Born is a testament to those two great celluloid technical achievements – Technicolor and Cinemascope. It’s going to look a million bucks on the biggest screen in town but beware there are restored sequences that are audio only, replacing the lushness with something that looks more like a Ken Burns documentary.

On the topic of films that might have been, I’d pay good money to see Werner Herzog’s original confection of Fitzcarraldo with Jason Robards in the Kinski role and Mick Jagger (in a part that was eventually cut). You can see evidence of what the two contributed (before dysentery got the better of Robards and the Stones called Jagger back on tour) in Les Blank’s Burden of Dreams, an epic documentary about an almost mythological feature film.

Watching Fitzcarraldo for the first time, one is a little bit disappointed to discover that after all the build-up, it’s just a film. The circumstances surrounding its production (see Burden of Dreams above) have become notorious, cementing Herzog’s reputation as a cinematic maverick of world class. It’s long (too long in the first half) but the second half, when crazy Kinski’s plot becomes clearer, is absolutely beautiful.

Audiences unfamiliar with the mores of European co-productions of the 70s and 80s might be put off by the ropy dubbing of the dialogue but will surely be entranced by the matchless Claudia Cardinale as Fitzgerald’s wise and forgiving girlfriend.

I’m not sure what time Fitzcarraldo will be playing when it visits your neighbourhood but I’d suggest turning up at bonkers o’clock.

Finally, I haven’t previewed the new 4K digital restoration of Woody Allen’s Manhattan but I did last see it on 35mm in New York City itself in 2012, an experience that will be hard to beat. Allen has become problematic now, we know, and aspects of Manhattan double-down on that ickiness, but I am a viewer who can hold two thoughts in my head at once – this is a glorious cinematic masterpiece and also, eww. 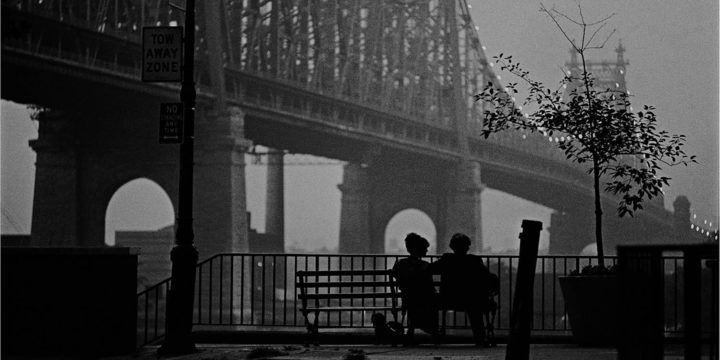 The full programme for Autumn Events can be found at the NZIFF site, along with the remaining dates in the season. You can hear from NZIFF director Bill Gosden in this item from RNZ Concert’s Upbeat in April.