It would be a shame if Before I Fall was reduced to something as simple as “Teen Groundhog Day” when it has more to offer, says Dan Slevin. 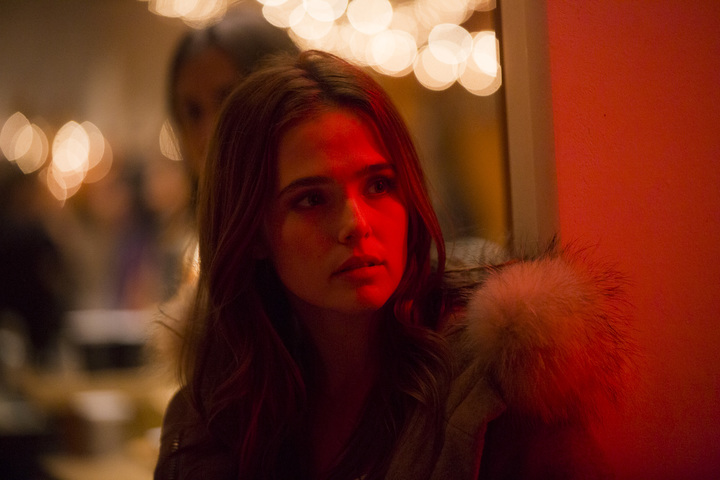 Zoey Deutsch stares into an abyss in Ry Russo-Young’s Before I Fall Photo: Awesomeness Films/Roadshow

If ever a project demonstrated the embarrassing depth of one’s ignorance it is this one. New in cinemas this week, based on a bestselling young adult novel (of which I had never heard) by a female author (of whom I had never heard), adapted by a female screenwriter (who was similarly new to me) and directed by a woman (whose name also rang no bells) who had made several indie feature films in the past (none of which had made it on to my radar whatsoever).

So, I had to go and see it, didn’t I? And I’m glad I did. This sort of ‘teen-angst among the American well-to-do’ doesn’t normally float my boat but I thought the film was very interesting (if not entirely successful). 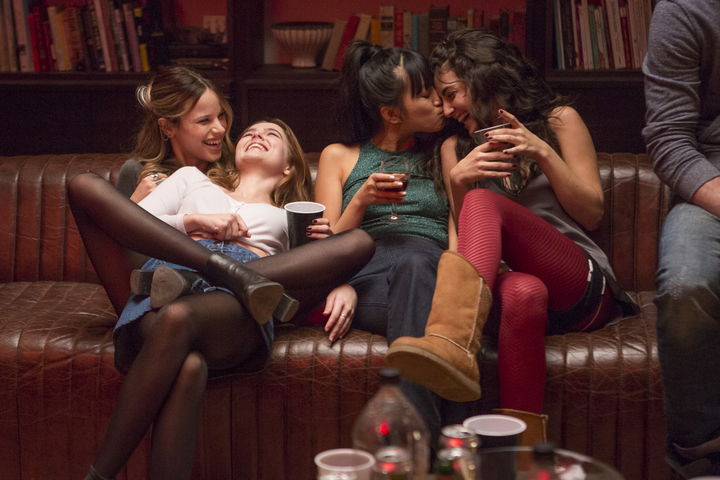 The headline news, for those of us of a certain age, is that the plot is essentially a teen-girl version of the 1993 Bill Murray/Harold Ramis masterpiece Groundhog Day. It’s not the only example of a character being stuck in a time loop, unable to go forward or back until they learn an important lesson of some sort. Nietzche wrote about the “eternal recurrence” and we have been mining that seam ever since (most recently and spectacularly in the Tom Cruise vehicle Edge of Tomorrow).

22-year-old Zoey Deutsch (the daughter of Back to the Future’s Lea Thompson fact-fans!) plays pretty and popular high school senior Sam. On Cupid Day (a banal ritual surrounding Valentine’s Day in which the formal giving of roses to indicate attraction is the equivalent of a school sport) she is looking forward to sealing her love for jock Rob (award-winning YouTuber Kian Lawley) in a physical way for the first time.

Plans go awry however and she starts to feel like there might be something more until the car she is in crashes spectacularly on the way home from a party. The next morning, she wakes up to find that it is not the next morning at all. It is the same morning and she has some choices now. But what is it that she has to fix in order to escape this trap?

And here is where it gets interesting. In Groundhog Day, Bill Murray’s character finally escapes his loop when he discovers selfless love for another person – a romantic love for Andie MacDowell’s character – and they end the film happily together. What happens to that central question when you change the gender of the character? Change her age? What happens when the story is told by a group of women? What does Sam have to become to escape?

Before I Fall also fits into another recent sub-genre of female-focused teen movies: the maudlin mortality flick typified by The Fault Among My Stars (cancer) and If I Stay (car accident). Sam’s choice – after a Murray-like adventure through all the ‘what-ifs’ that in the original book follows the seven stages of grief – is to become the ‘good person’ that she feels she has lost touch with, but being that ‘good person’ requires a sacrifice that you could never imagine an egotistical smart-aleck weatherman ever making; a sacrifice that might seem incredibly romantic to a teenage girl reader or viewer. 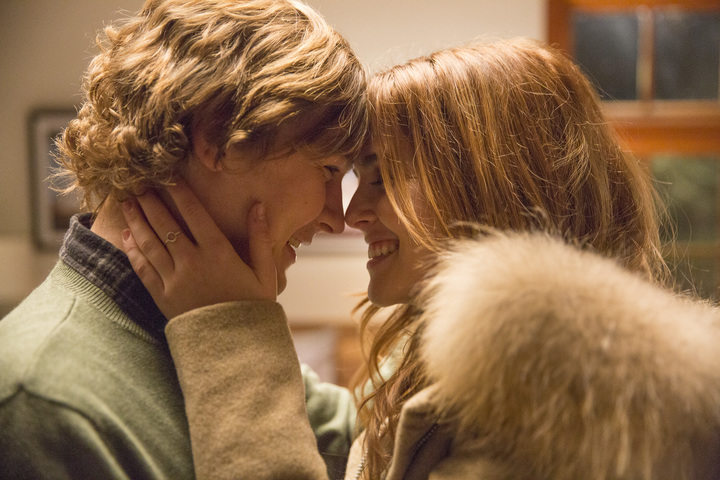 (Left to right) Logan Miller and Zoey Deutsch in Before I Fall. Photo: Awesomeness Films/Roadshow

The director of Before I Fall, Ry Russo-Young has said in an interview that she remembers lots of conversations with her mother (one of her mothers – her parents are a lesbian couple in New York) about whether she was “a good person” or not and that it seemed like a question teenage girls were asking themselves an awful lot; as if the onset of puberty and the confusion of incipient sexual desire had suddenly made them confused, selfish, judgemental and absent-minded. Unempathetic.

Russo-Young’s film doesn’t shy away from how awful these young women can be to each other – the plot rides on it to a vivid degree – and that’s another example of how this film could only be the result of female observation and female memory. A man would have made something different.

And that’s why #52filmsbywomen is so important. “Teen Groundhog Day” doesn’t do this film justice but I worry that most commentary won’t get beyond that.

#52filmsbywomen2017 is a project encouraging film lovers to seek out and enjoy films made by women. Dan will be posting one new review a week throughout 2017.