After two festivals in a row where because of illness and work I didn’t see nearly enough, this year I have gone too far in the other direction and not left enough time to write any of them up. Rookie mistake. 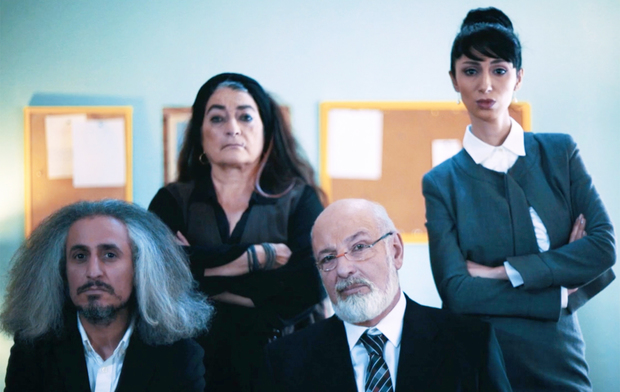 Anyone still under the misapprehension that the migrant experience is all beer and skittles should sit themselves in front of Radio Dreams urgently. The staff of San Francisco’s number one Farsi-language station are a parade of different degrees of unhappiness, frustration, loneliness and alienation, led by a programme director (Mohsen Namjoo) who was once a big cheese on the literary scene and now engages in a daily battle of wills with the owner’s daughter (Boshra Dastournezhad) who seems determined that his esoteric whims not wreck what counts as her birthright. The owner himself, Keyumars Hakim, is more interested in wrestling talent than wrestling talent.

Into this WKRP in Farsi deadpan farce comes the real-life band Kabul Dreams (Afghanistan’s first rock band), invited to the USA to meet with their heroes Metallica – a ratings coup for the station if they can pull it off.

Radio Dreams is very funny and at times hauntingly heartbreaking – the perfect example of a film that only the festival will put in front of you. 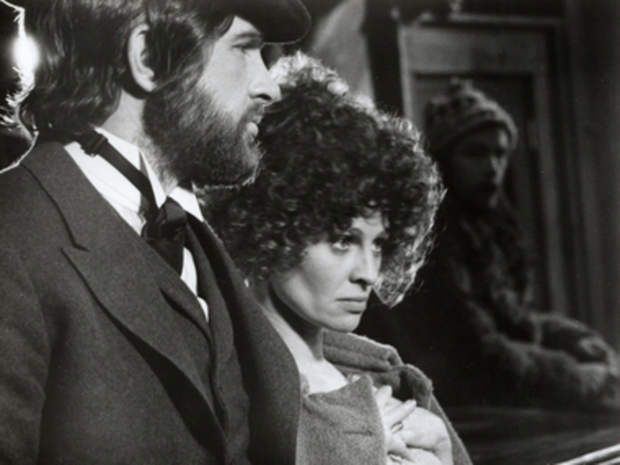 Also only available via festival delivery, a restoration of Robert Altman’s rarely seen alt-Western McCabe & Mrs Miller (1971) looked stunning in the way that only movies of that period, between the high gloss of Technicolor and the clinical precision of modern lenses and digital capture, can. From this distance it’s easy to forget what an unexpected artistic force Warren Beatty was at his peak. Unlike contemporaries such as Redford and Newman he spent the 70s eschewing classically heroic action roles and championed auteurs like Altman, Pakula, Ashby and Nichols.

McCabe & Mrs Miller suffers from Altman’s experimental approach to dialogue – the sound recording technology available at the time simply couldn’t handle all that overlapping – but the anti-corporate message common of the era gets through loud and clear enough.

The main strength of A Quiet Passion, Terence Davies’ literary biopic of Emily Dickinson is his astute selection of her own poetry as voice-over, although I’m not sure that Cynthia Nixon’s reading of that writing is as strong as her on screen portrayal. Until now, Dickinson’s uneventful exterior life didn’t lend itself to motion pictures but Davies’ selection of scenes to illustrate how that exterior might have informed her interior is effective even if the journey back the other way is less so.

Not all the casting is successful but Jennifer Ehle is reliable, as always, and it’s never not a pleasure to see Keith Carradine (as Dickinson pére). 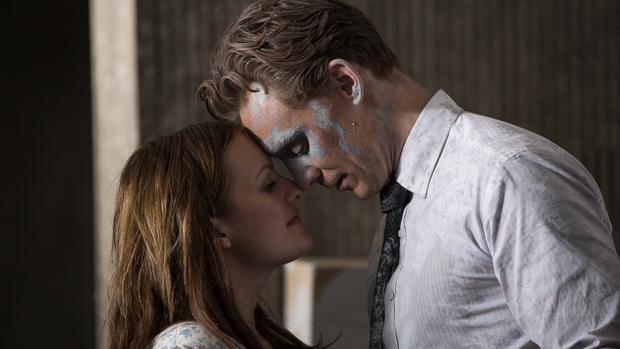 I grew up in the East End of London in the 1970s and 80s when people in living in tower blocks would just throw broken televisions off their balconies when the lift was broken, so High-Rise, the movie, had rather more of a documentary quality for me than it may do for others. Of course, in Wheatley/Ballard’s world the neo-brutalist concrete buildings are social microcosms (with the 1% occupying the elevated floors) rather than the ghettos that they were in real life and this vision is either brilliantly insightful or deadeningly simple-minded depending on your sensitivity to allegory. Likewise, naming the main working class male character “Wilder”.

One final thought: I’m getting a little embarrassed by how often I see a performance that I really like and ask ‘who is this?’ to get told that it’s Sienna Miller. 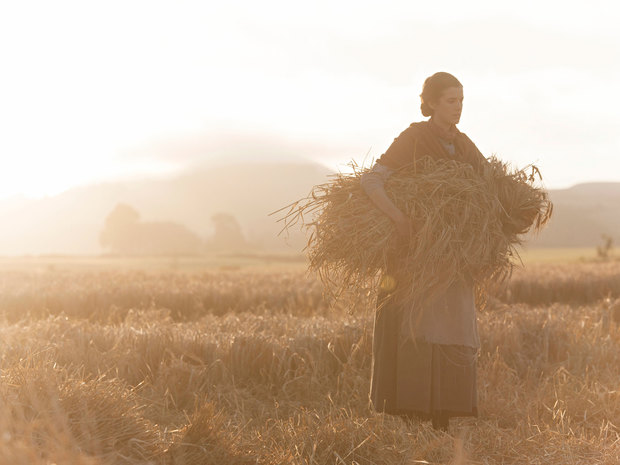 There are a few Terence Davies-like moments in his second entry in this year’s festival, Sunset Song, but they are so few and far between I spent long periods playing a little game with myself predicting the next moment with the kind of success usually reserved for the Dominion Post quiz.

I’m sure the novel is a huge favourite in Scotland (and the bits of Davies-ian voiceover we get suggest that it’s very nicely written) but that popularity seems to me to be because of its Scottishness – it’s theirs and they own it, despite every Western society having their own almost identical version of the same story: intelligent but poor woman’s options are restricted by economic and social norms so she compromises only to be let down or mistreated by all the important men in her life. Once you work out that the period is immediately pre-World War One, you can tell it’s just a matter of time before someone comes up the path waving a newspaper saying “We’re at war with Germany” and not long after that a postman on a bicycle turns up with a telegram bearing bad news.

Disappointingly, authentic Scottishness (accents notwithstanding) seems in short supply and, if he wasn’t a self-professed celibate gay man, Davies’ gaze for his leading lady might be unseemly. She is Agyness Deyn, a former fashion model, and I’m sorry to report that she simply isn’t good enough to carry the entire film and there is one scene near the end where her lack of range just embarrasses her and everyone watching. It gives me no pleasure to report that I didn’t buy a moment of Sunset Song and can’t recommend it.

The New Zealand International Film Festival continues in Wellington until Sunday 7 August and in other centres until 18 September.