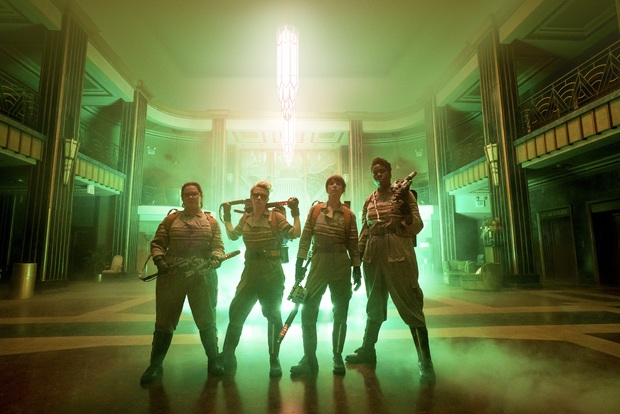 The distaff Ghostbusters have upset quite a few people Photo: Sony

With a new Ghostbusters and new Star Trek hitting cinemas (and new Terry Teo on demand), Dan Slevin discusses the phenomenon of the reboot with Jesse Mulligan on Afternoons.

The Adventures of Tintin:

Yup, it really was that bad.

The reboot we all want, Blake’s 7:

All of the original Blake’s 7 is available for free on YouTube. Here’s season one, episode one.

And not mentioned in the segment (except via a mention of J.J. Abrams)...