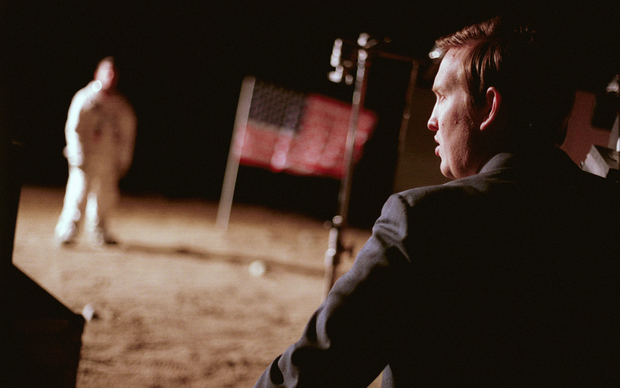 Some of Dan’s picks are so new they don’t even have trailers yet but here are some that do:

Lo and Behold: The Reveries of a Connected World (Herzog, 2016)