Online viewing picks of the week (17 May) 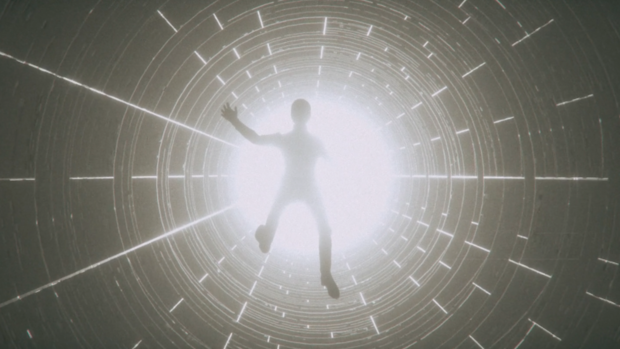 Kurt Rauffer reimagines the opening sequence of The Empire Strikes Back as a Bond movie Photo: Kurt Rauffer

The 69th Cannes Film Festival is in full swing with the usual mix of blockbusters programmed for red carpet attention and arthouse pictures competing for jury attention. Kevin B. Lee at Fandor surveys his favourites from recent Cannes festivals in this short compilation:

A helpful guide to the films that should be on your Netflix wishlist.

Tony Zhou from Every Frame a Painting is a master of the mini-video essay and his latest work is a meditation on editing filled with lots of great examples – i.e. not the usual suspects.

“How Does an Editor Think and Feel?” is a collaboration with Taylor Ramos.

Some people have way too much time on their hands. Kurt Rauffer has reimagined the opening titles of The Empire Strikes Back in James Bond style (using the brilliant and unused Radiohead theme song for Spectre). It loses its way a little in the middle (and there's a conspicuous absence of silhouette boobies) but it remains quite beautiful:

Finally, Son of Saul has just opened in the UK and to coincide with that release, Leigh Singer has produced a video essay about the history of Holocaust cinema. It’s a terrific piece but only available on the BFI website. You can read Dan Slevin’s review of Son of Saul at RNZ Widescreen.