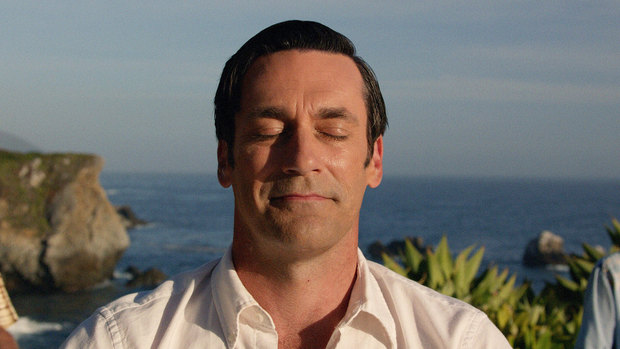 Celia Gómez has investigated the opening and final shots from a raft of modern television series to see whether the hand of the auteur can be seen. It’s a fascinating collection and not all of the choices confirm the presence of an unseen master’s hand but enough do that we are encouraged to go back and start some of them again. Warning: this video contain spoilers.

And Frasier lasted for 11 years! Who’d a thunk it?

Back in 1990, Martin Scorsese spoke to T.J. English for PBS about framing in movies (his specifically) but the conversation was never used. Now the amazing PBS Digital Studios have animated the discussion for a YouTube video. Brilliant.

I hope nobody at RNZ watches this and tries to turn Widescreen’s video reviews into animation. The job’s hard enough as it is.

These new-fangled supercuts can be really illuminating and educational, or they can just be beautiful and hypnotic. This is one of the latter: Kat Smith has selected clips from dozens of films that show how a colour pallet can be used and then sorted them to give us a kind of rainbow effect:

It does a great job of provoking the old, “I really need to see that again” impulse and she has handily listed all the films referenced on the Vimeo page.