Kailey and Dan are joined via Skype from the Cayman Islands by our comic book cinematic universe expert Andy James, The three of them pick apart the new Batman v Superman film (spoilers!) and try to predict where this story is going in future films. Dan interviews Toni Bestard, co-director of the documentary I Am Your Father, about David Prowse, the actor who played Darth Vader.

First look at the cast of Wonder Woman: 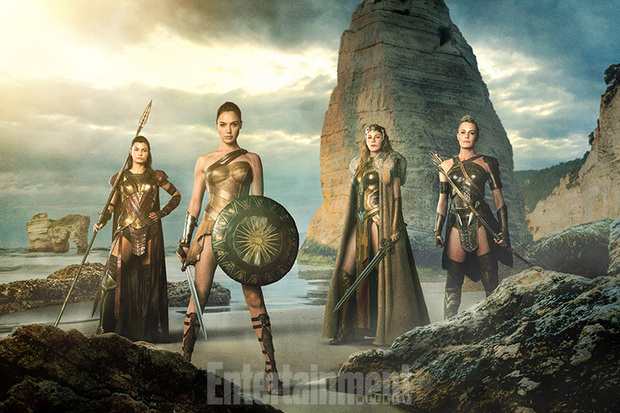 Ben Affleck as Superman in Hollywoodland: 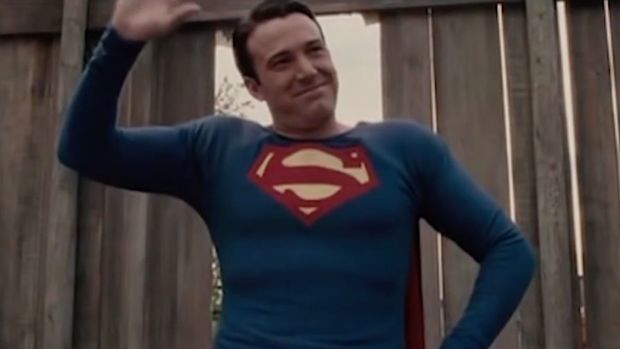 The N to Z of Film podcast.

All Star Superman #1 at Comixology.