Pulled in too many directions, and filled with too much stuff, the latest salvo in the battle of the superhero franchises is full of missed opportunities. 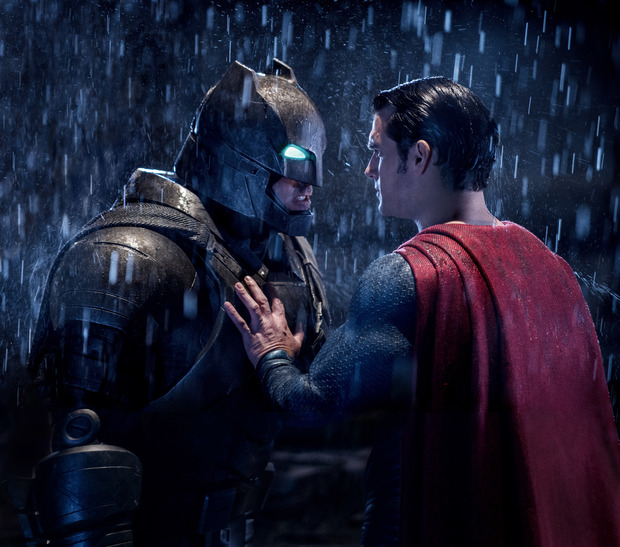 After more than 75 years of each residing in some portion of the public consciousness (both were created roughly a year apart in those carefree days before World War II) it is only fitting that Batman v Superman: Dawn of Justice should be provoking the range and quantity of think-pieces and editorial coverage that it is – especially when you consider that the film itself, either through cluelessness or design, fails to walk through all the interesting doors it opens for itself.

There is so much potential here for a film to look at society’s current obsessions: freedom vs security; community vs liberty; patriarchy vs feminism; science vs superstition. The list is almost endless.

The film, an extension (or sequel if you prefer) to 2013’s Man of Steel, is not – itself – totally oblivious. Recognising that distressingly for many viewers – including your correspondent – the climax of the last film resulted in many thousands of innocent deaths as Superman and Zod (Michael Shannon) destroy Metropolis collaterally in their entirely personal battle to be the sole survivor of the planet Krypton, screenwriters Chris Terrio (Argo) and David S. Goyer (Man of Steel) go out of their way to a) let us know that they’ve remembered there were innocent bystanders that they let die in those buildings and b) reassure us that every giant fist-fight in the new film takes place well away from large numbers of citizens going about their business (“She’s being held in a warehouse down by the abandoned Gotham City Port.”)

Billionaire businessman and part-time caped crime-fighter Bruce Wayne (a very buff Ben Affleck) arrives in Metropolis just in time to watch that catastrophic Kryptonian battle from the street and a building with his name on it (and employees in it) is one of the major casualties. He takes against Superman (Henry Cavill) as a result but has his own obsession – finding a terrorist called the “White Portuguese” who he suspects wants to plant a ‘dirty bomb’ in his beloved Gotham – which for convenient plot purposes is just across the river from Metropolis. Which makes one of them Hoboken, I suppose.

Meanwhile, Superman’s reputation has been tarnished thanks to an unfortunate intervention in an African civil war (to rescue Amy Adams’ Lois Lane) and the ensuing Senate hearings. Between our two heroes lies the millennial industrialist and all-round odd fish Lex Luthor, played with customary ticks and idiosyncrasies by Jesse Eisenberg. 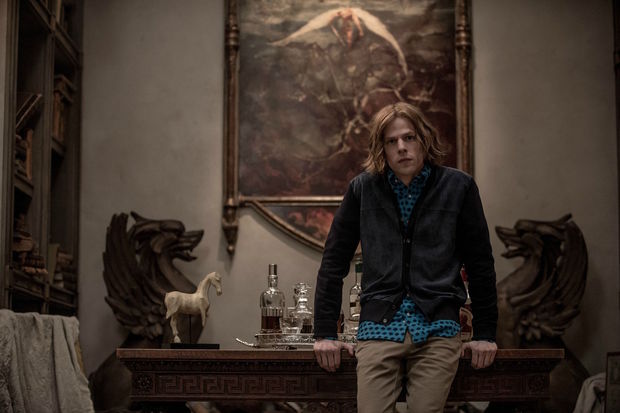 One neat observation by Terrio and Goyer – that the mothers of both of our heroes share the same first name – does not forgive them for clunky storytelling devices like portentous dream sequences, diversions into Justice League of America team-building, and the creation of a poster-monster for Deus Ex Machinas everywhere.

Or the fact that they (with the connivance or encouragement of director Zack Snyder) manage to needlessly objectify its two main female characters (and brutalise the third). Just because Wonder Woman has appeared in this particular universe, it does not mean that a new dawn of Hollywood feminism has arrived, and just because she doesn’t say very much it also doesn’t mean she automatically has hidden depths. I’ll believe it when I see it (on 29 June next year when Gal Gadot gets to star in her own Wonder Woman film).

I’m not sure which audience will get the most out of this new iteration. The casual moviegoer looking for thrills and spills will be tired of the exposition (especially the Batman origin story which we’ve seen dozens of times now), the comic book fanboys and girls will be upset by the huge diversions from the characters that they love, and the 13-year-olds watching their first Batman movie (there are some, I know, because I went with one) will be bewildered by what’s taken for granted and left out.

Still, the “DC Universe” is on the road and for the next few years we get to see duelling superhero franchises, trading ever bigger blows in a battle for box office supremacy. What was that tagline from Alien vs. Predator? “Whoever wins, we lose.” 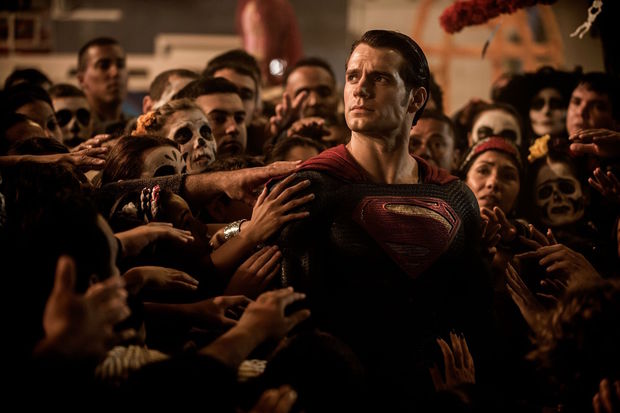 Russell Baillie in the Herald gives it three stars.

Only two and a half from Graeme Tuckett at Fairfax.