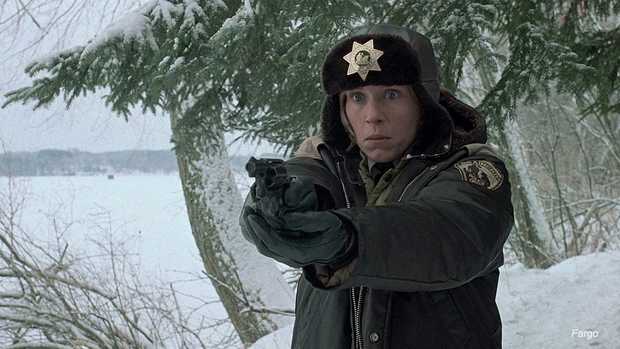 The first titles in this year’s NZIFF Autumn Events series were announced last week and they included a chance to see the Coen’s Fargo on the big screen once again, so it was a wonderful moment of serendipity that the latest of Tony Zhou’s Every Frame a Painting series was released at the same time – Joel & Ethan Coen - Shot | Reverse Shot:

Zhou’s work truly is a film school in a box. Your box, the one you are looking at right now.

There’s a huge amount to argue with here (and the voiceover is excruciating) but some of these observations are acute. This is Cinefix’s offering of the 10 best opening shots in movie history:

A.O. Scott from the NY Times may not be the best movie critic in the world but he’s in the top one. His new book, Better Living Through Criticism is out in NZ soon but while we wait, here’s Tony (I can call him Tony because he asked me to when I met him - DS) interviewed on PBS for the News Hour. Six minutes about a book on prime time news. Amazing.