Review: Beasts of No Nation 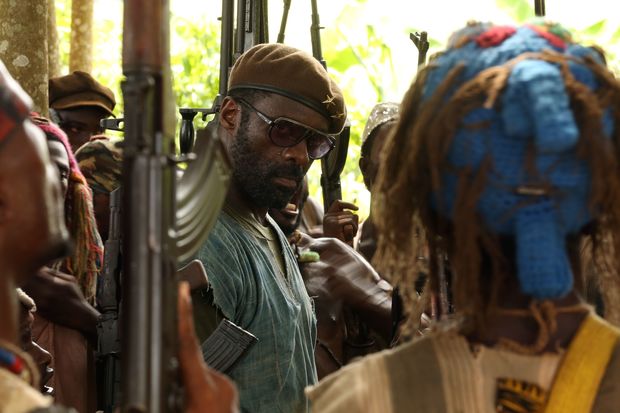 Beasts of No Nation sees Netflix entering uncharted – and prestigious – territory. The giant video streaming company has Oscar hopes for their new feature, starring Idris Elba, but local audiences will probably never get to see it on cinema screens.

UPDATE: Netflix has confirmed that Beasts has been streamed more than 3 million times in the US alone which is considerably more viewers than the film would have received in the first two weeks of an average arthouse cinema release.

Further reading about Beasts of No Nation:

Kwame Opam reviews the film for The Verge

Luke Buckmaster on the changing use of the term ‘cinematic’ – see Friday’s post — and how it relates to Netflix, for Australia’s Daily Review