Meet the project leader of the hundred man honour guard and some of the young men who walked in the footsteps of their tupuna. 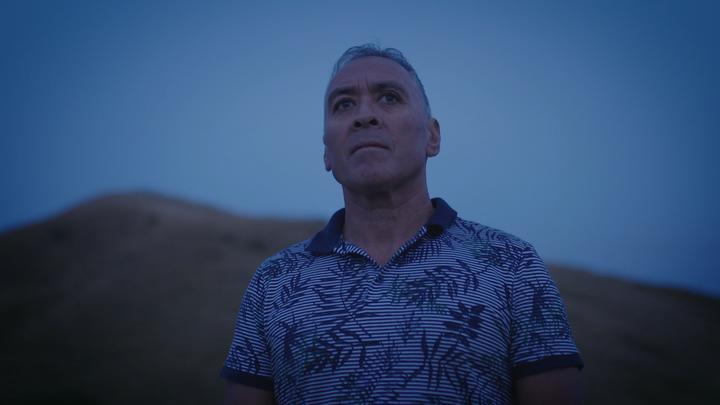 “When you looked at these guys you get this picture in your mind this must have been what it was like in 1919. I was thinking of all those men and their families back then and how it would have been and I was thinking from a spiritual point of view how grateful they would be that their descendants remembered 100 years later.”​

Dr Monty Soutar (Ngāti Porou) has dedicated his life to gathering and presenting stories and images to show the magnitude of the significant but costly contribution Māori soldiers made during the two world wars.

Monty spent four years in the New Zealand Army and was also a member of the SAS, but it’s through his career as a historian and writer that he’s been making his valuable mark.

To commemorate the centenary of the Hui Aroha, a gathering to welcome home soldiers of the NZ Māori (Pioneer) Battalion from the Great War, Monty Soutar helped to facilitate a parade in Gisborne, the central feature of which was the 100-man guard dressed in First World War-period uniforms (one soldier for each year since the end of the war).

Te Hui Aroha in 1919 was the biggest gathering of its time with 16,000 present to welcome them home (Gisborne had a population of 8,000). The event that was held in June this year also coincided with the launch of Monty’s latest book titled Whitiki! Whiti! Whiti e!: Māori in the First World War. 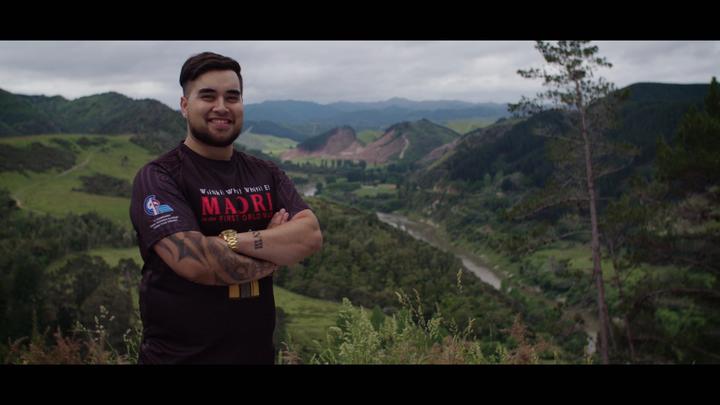 “Once I started marching I just switched. I was just in this mindset that I was my koro and I imagined the anxiety and happiness he and his mates would have felt to be home.”​

Lamon Paranihi Haami represented his tīpuna Te Matau (Tau) Paranihi, the only Māori to receive the Distinguished Conduct Medal at Gallipoli in the First World War. Dr Monty Soutar says that because of the bravery Tau Paranihi demonstrated at Gallipolli, he is “the epitome of a Māori warrior.”

Lamon was born and raised in Whanganui surrounded by a tight-knit family who supported him through his journey to commemorate his koroua at Te Hui Aroha.

Being a father himself, participating in Te Hui Aroha became an emotional experience as he struggled to fathom how our ancestors coped with the reality of leaving their wives, mothers and children behind. 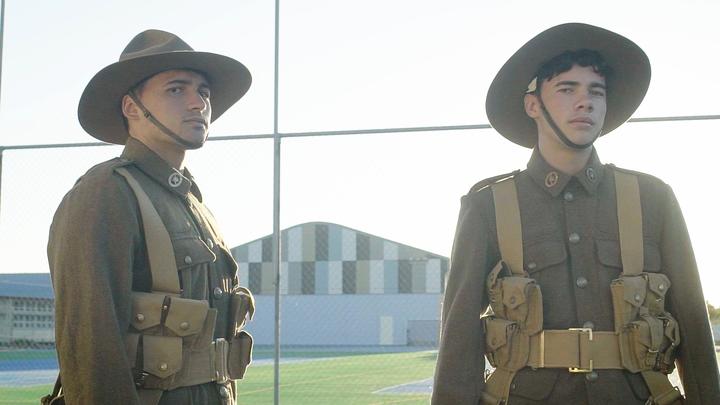 “That’s the thing with the First World War. There were so many young Māori leaders who went, fought, and died.”​

Second Lieutenant Henare Mōkena Kohere was a notable leader of Ngāti Porou descent and a close friend to Sir Apirana Ngata. After hearing of his death at battle, to honour his memory and those who lost their lives at war, Sir Apirana Ngata composed well-known waiata, “Te Ope Tuatahi” and erected St Mary’s Church in Tikitiki.

His descendant Kākātārau returns to Tikitiki to remember his ancestors and the legacy they left behind. 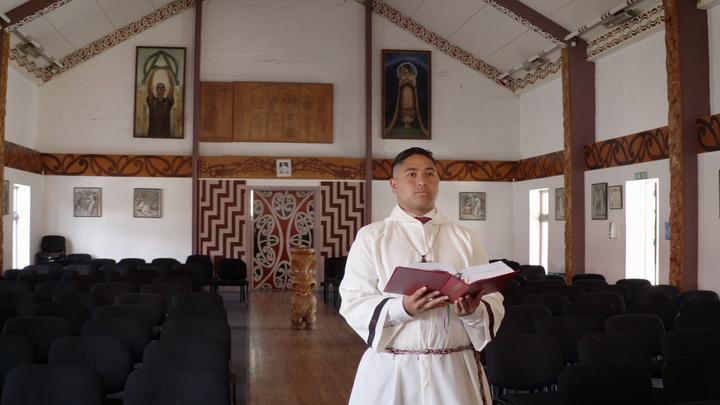 Manuhuia Bennett is a student at Hato Paora College who, at 15-years-old, felt compelled to march in Te Hui Aroha to represent his namesake Rt Rev. Manuhuia Bennett who served as a chaplain in the Second World War.

Like his koroua, Manuhuia understands the importance of faith and spirituality, carrying out the role of sacristan at Hato Paora College. 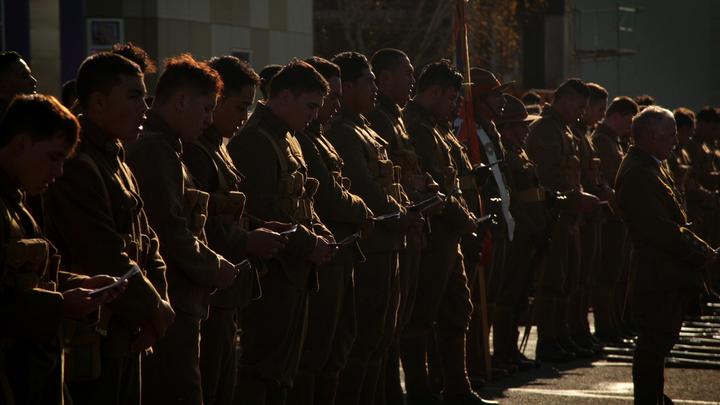