In this episode we will examine how and why Indian populations were brought to Fiji, and how the inequities under the colonial government’s ‘Girmit’ system, created a society of instability and countless coups.

Delving into the legacy of the colonial history that underpins much of the racial disharmony in modern day Fiji, this episode examines some of the fraught factors that have led to the migration of Indo-Fijian and indigenous Fijian communities to Aotearoa. 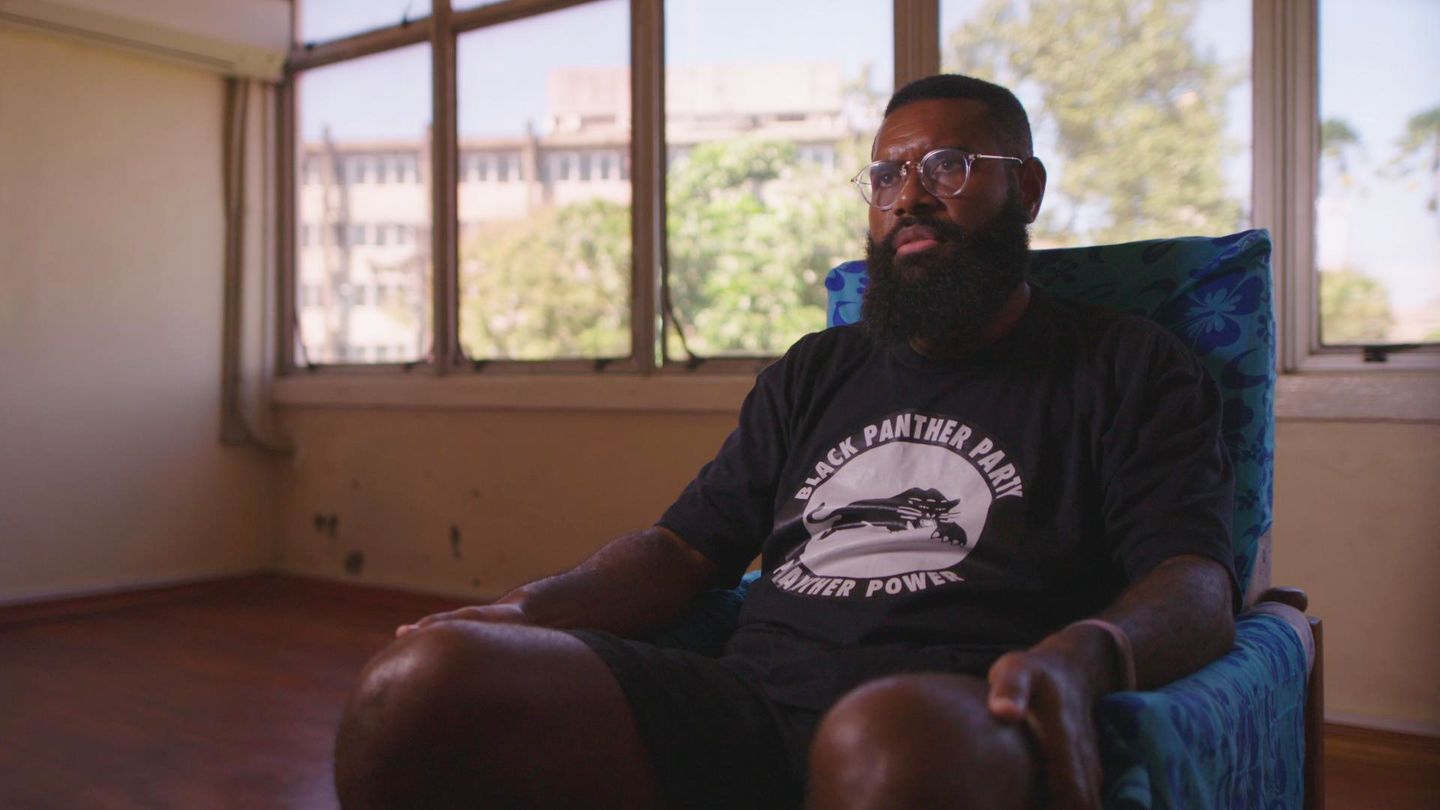 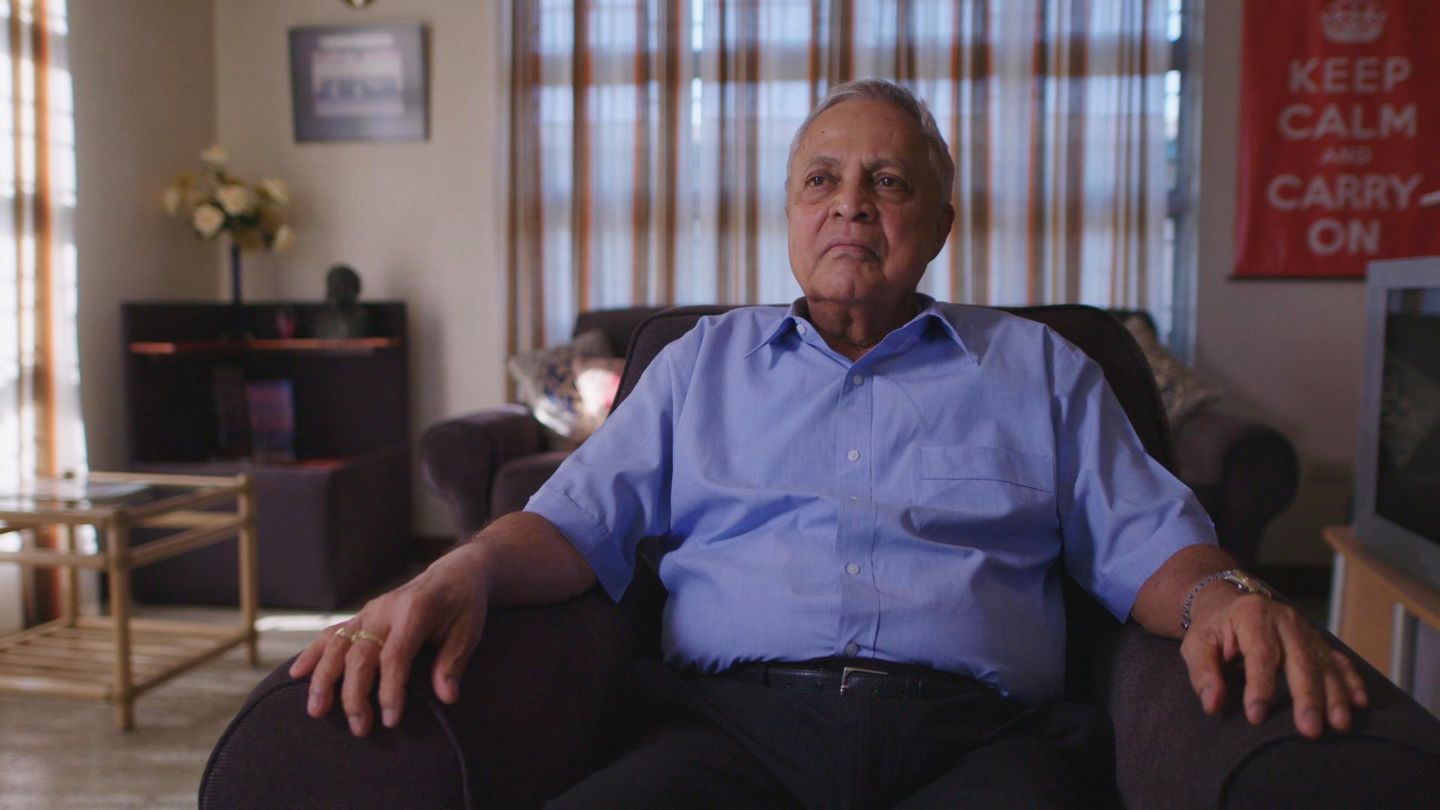 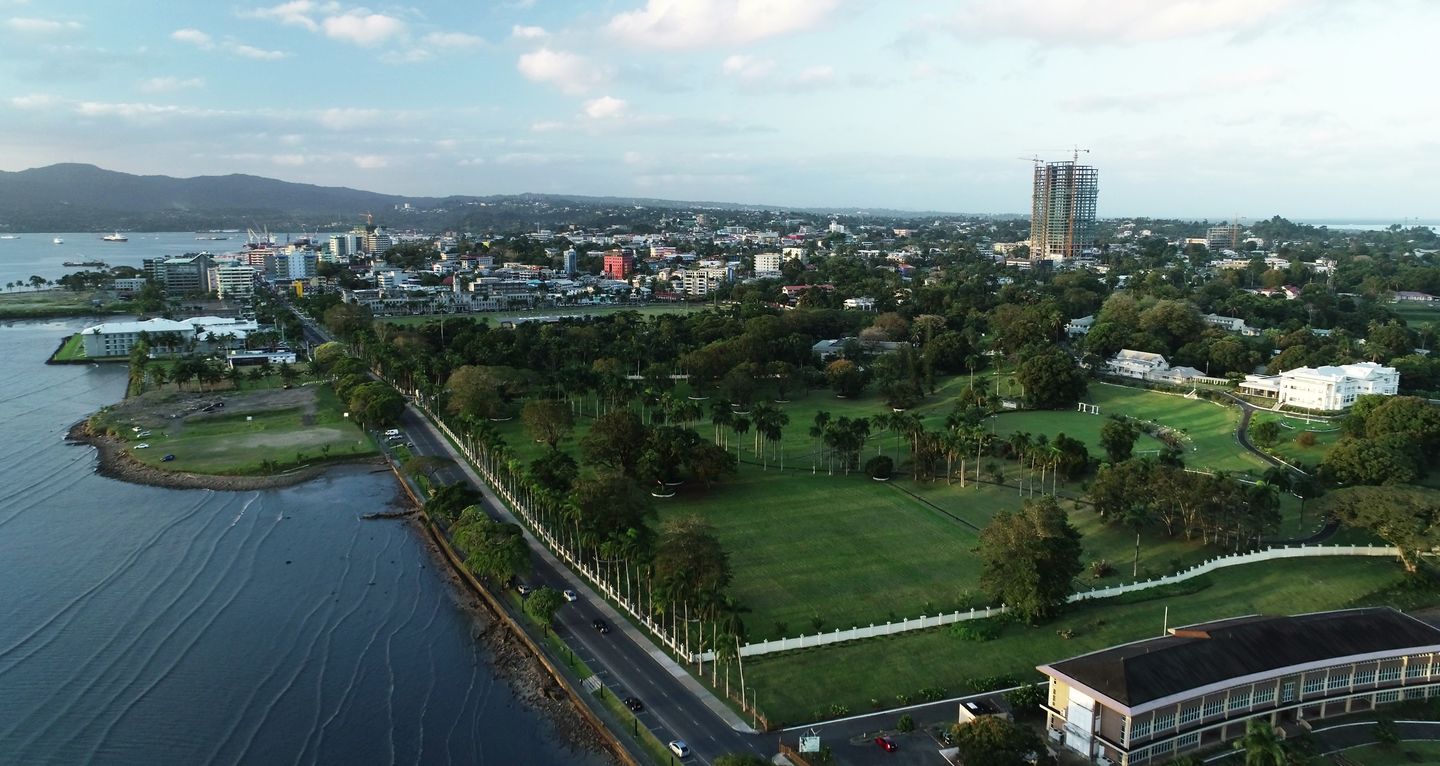 Tikilounge Productions brings the stories of the Moana to the world and amplifies indigenous narratives by centering indigenous voices as the mainstream. The multi award winning young team of Tikilounge creatives are constantly evolving forms of Pacific storytelling, as they share their kaupapa and histories with the world.

With a raft of award winning feature documentaries and a variety of Film and TV Producer credits under its belt, Tikilounge Productions is also the creator of the world's biggest online hub of Pasifika content in the portal the coconet.tv.