25/05/21: We have updated this file with an acknowledgement of the death of Alapasa Nemaia who sadly passed away after the filming of this video and the important contribution she made to this story.

What led Commissioner Larsen, the New Zealand administrator of Niue in the 1950s, to be murdered in his bed by three locals hell-bent on justice and revenge?

In an extraordinary story of the trauma suffered by indigenous people at the hands of an alleged tyrant, a dramatic chapter in NZ and Niuean history is unravelled.

Niuean family members, politicians and historians give their perspectives on the little-known New Zealand colonial history of the ‘realm nation’ of Niue. 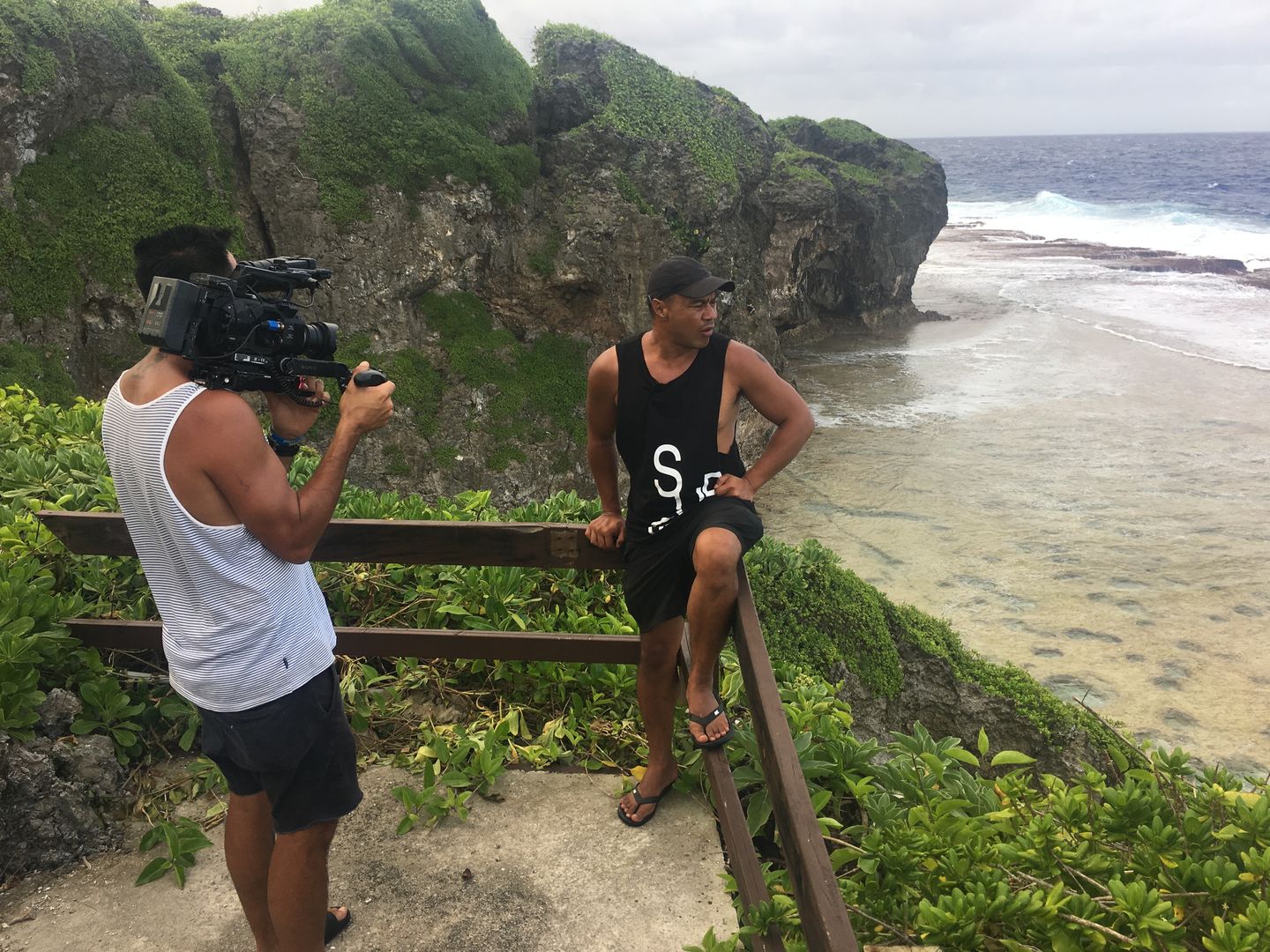 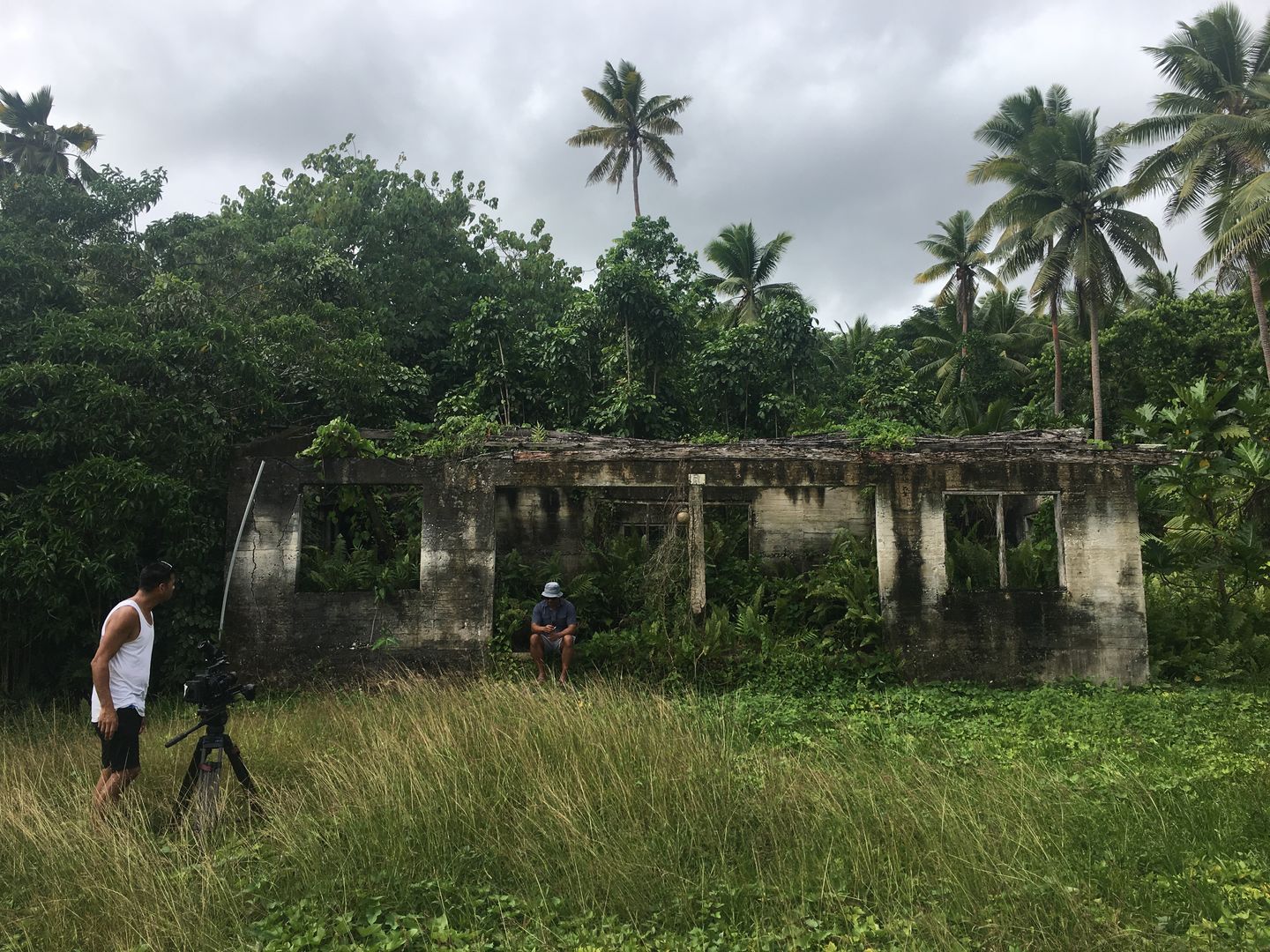 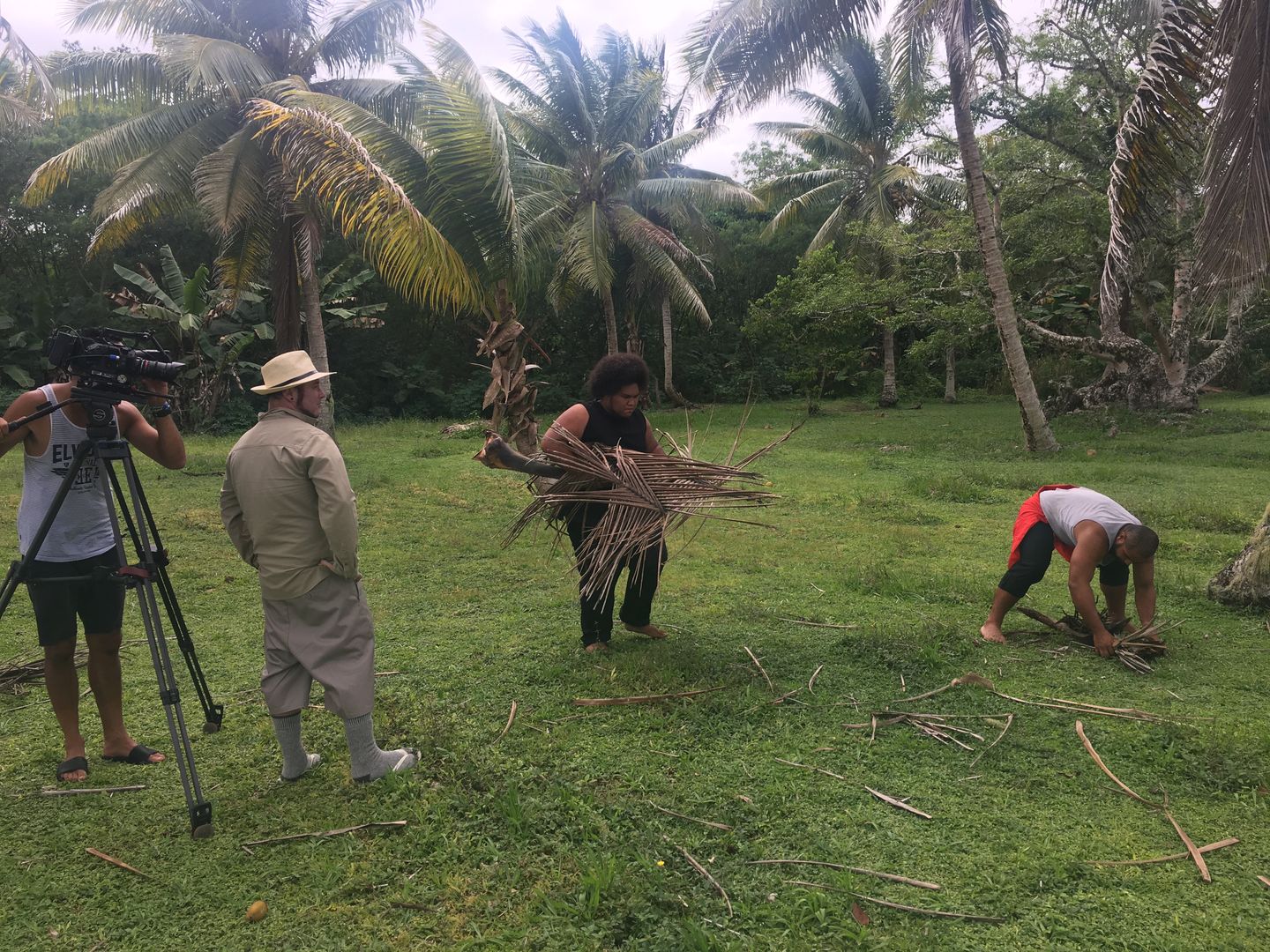 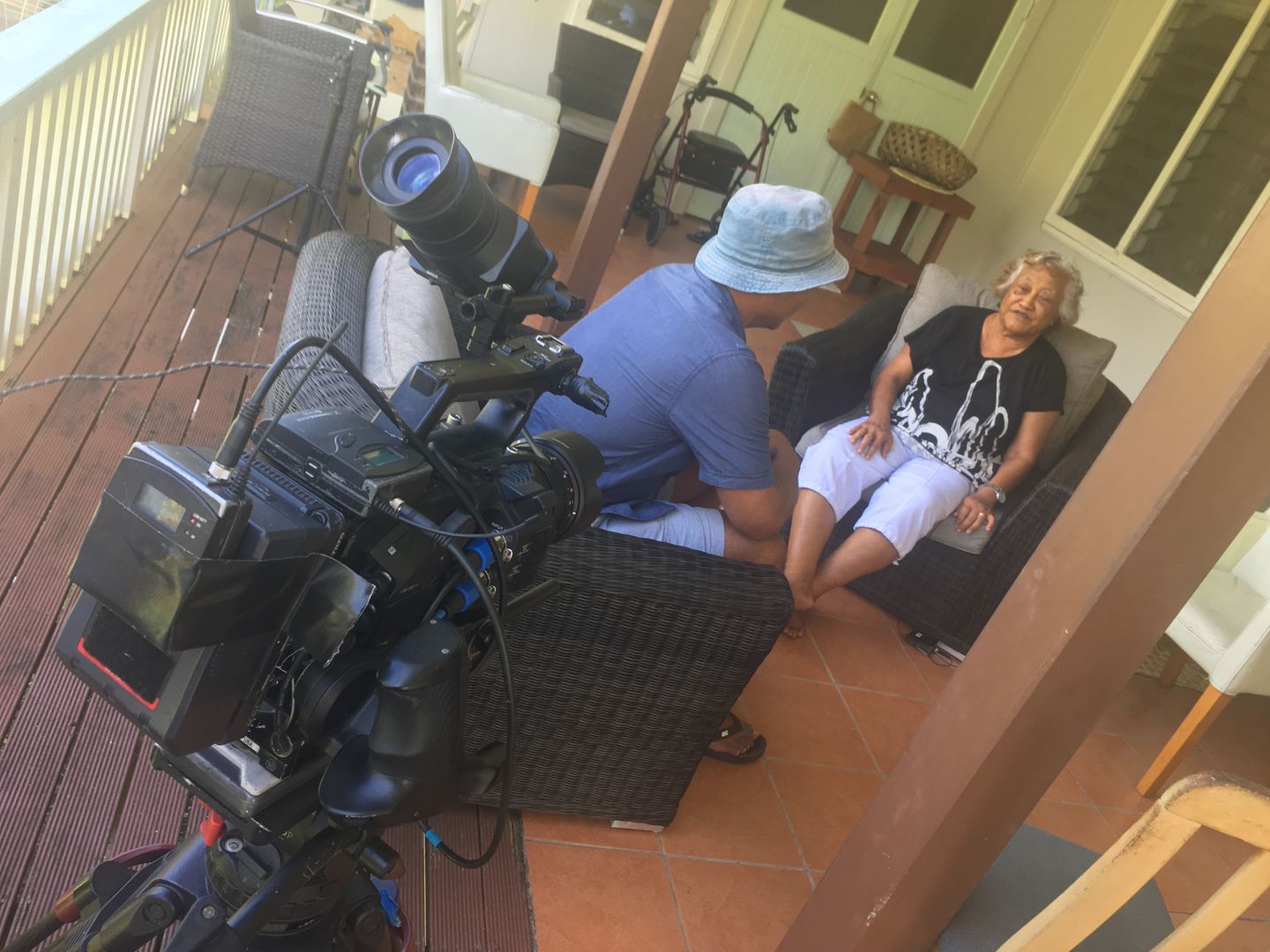 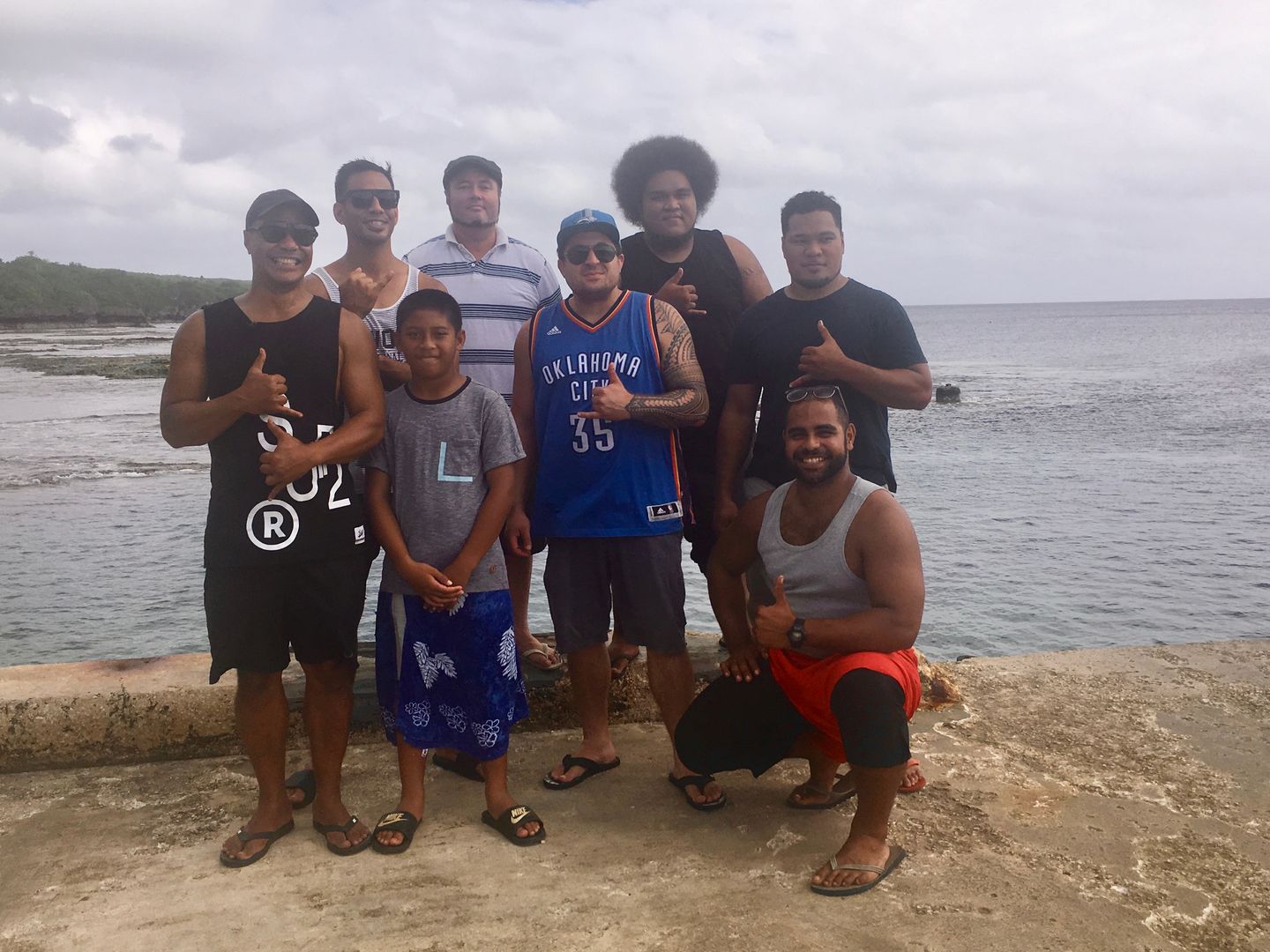 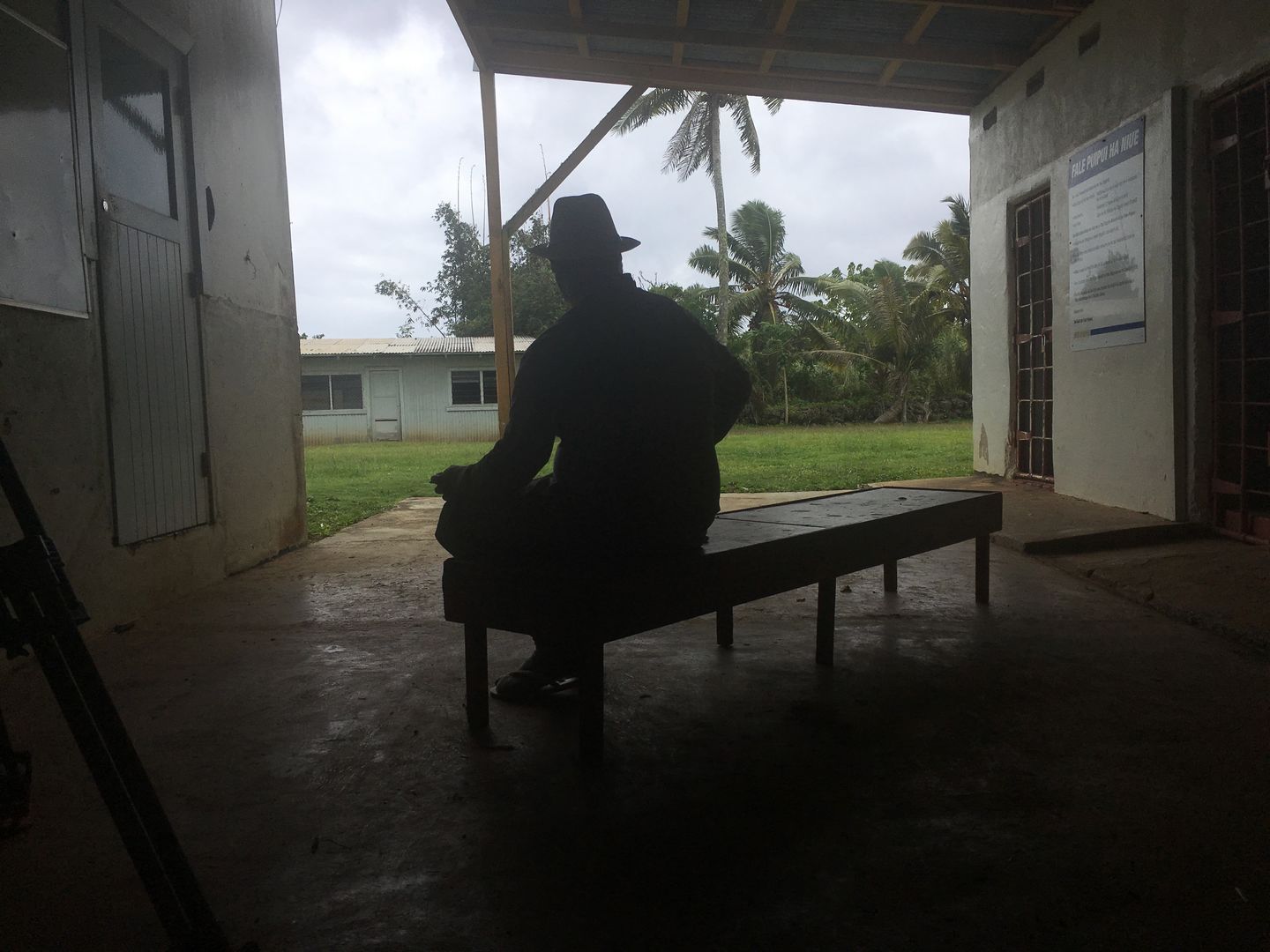 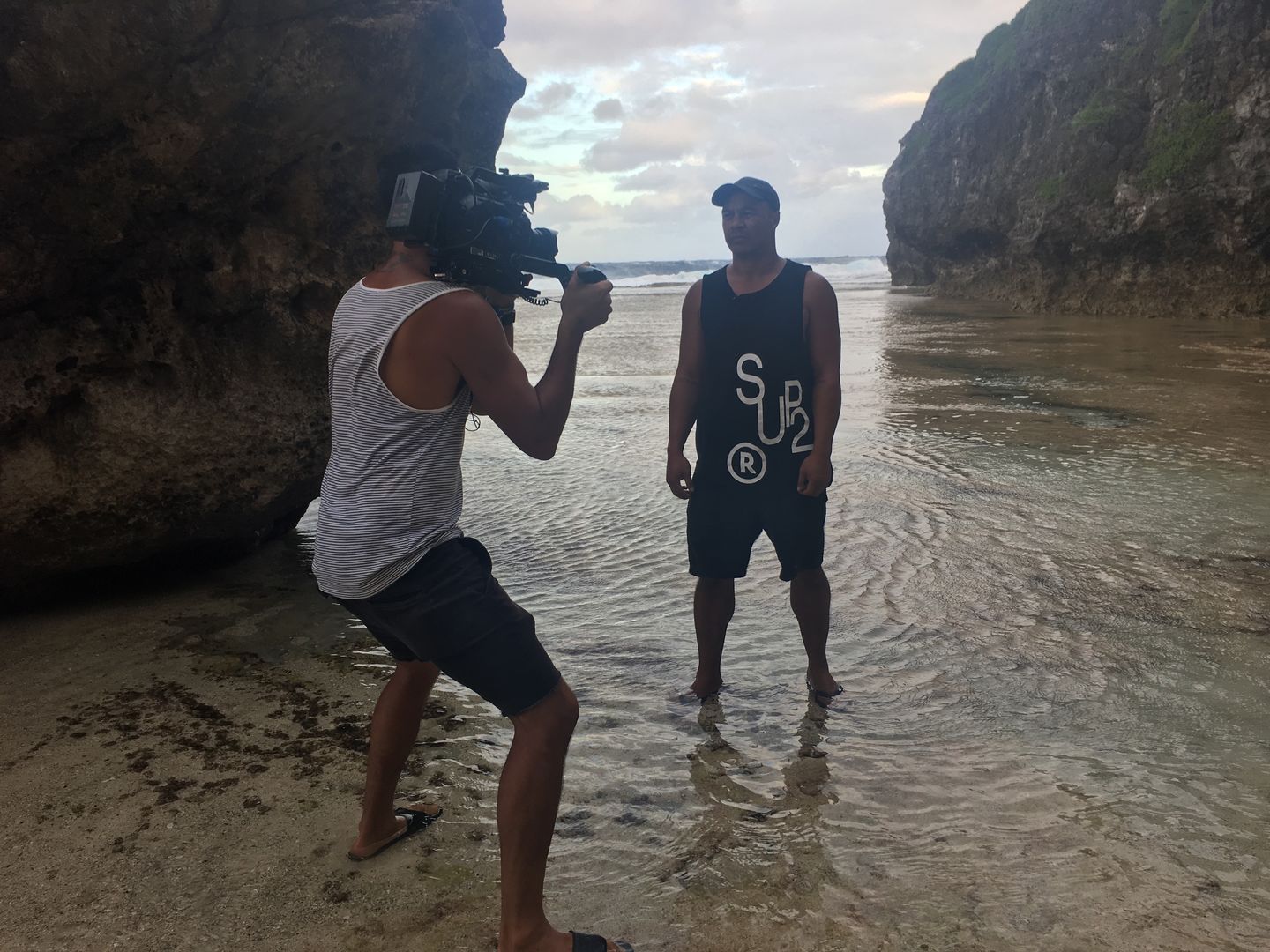 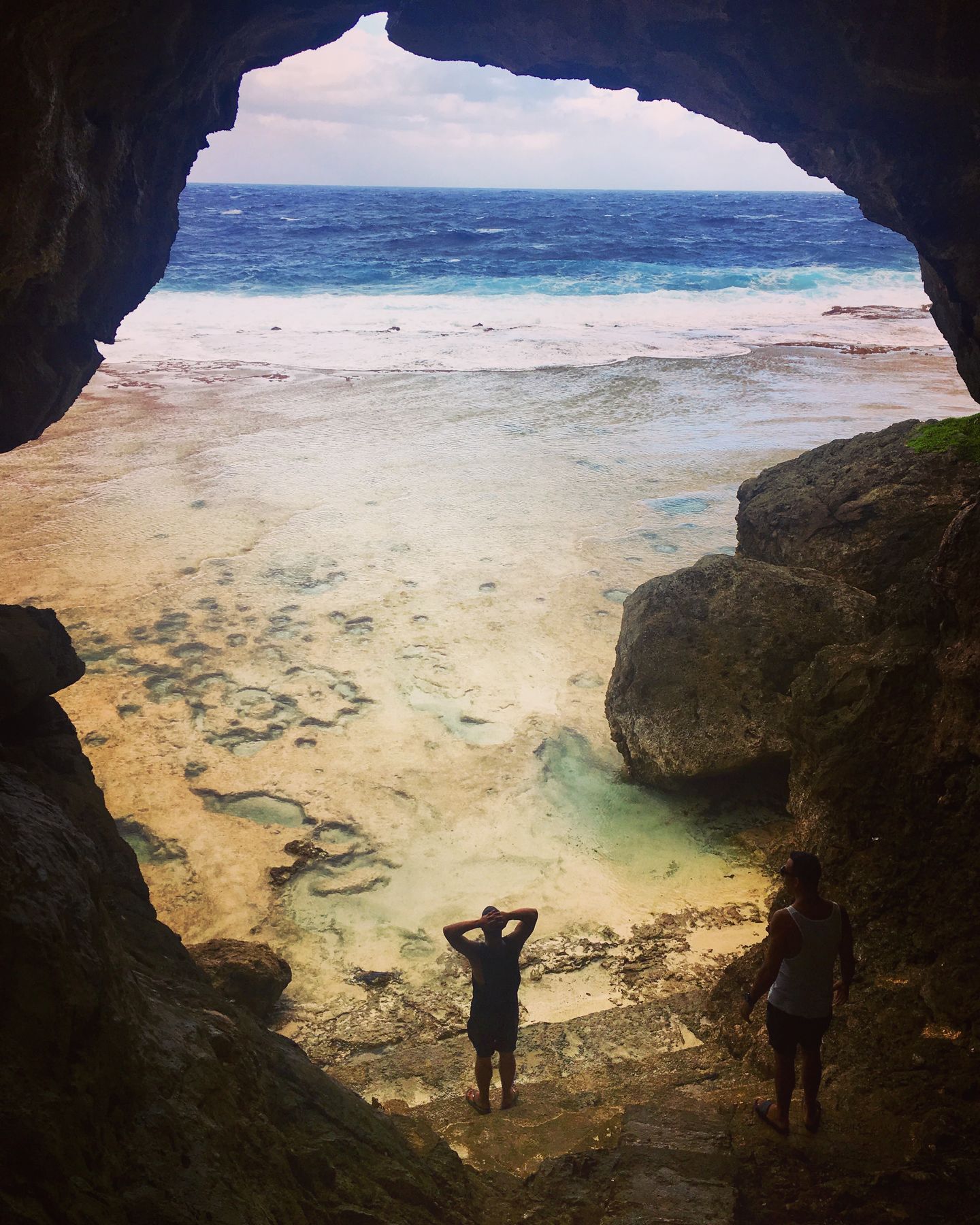 Presenter, Shimpal Lelisi, framed by the caves of Niue, looks out to the ocean Photo: TUKI LAUMEA 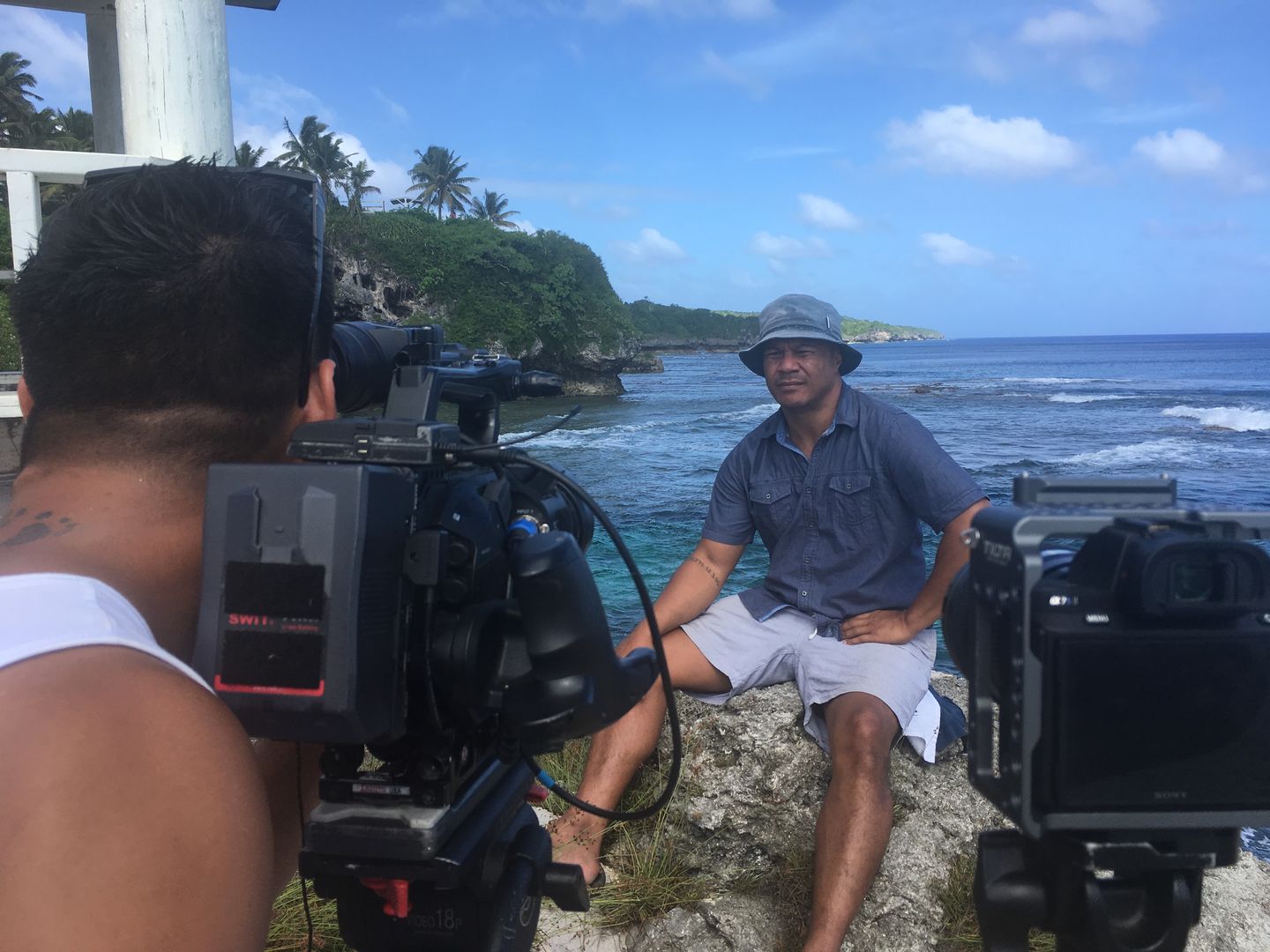 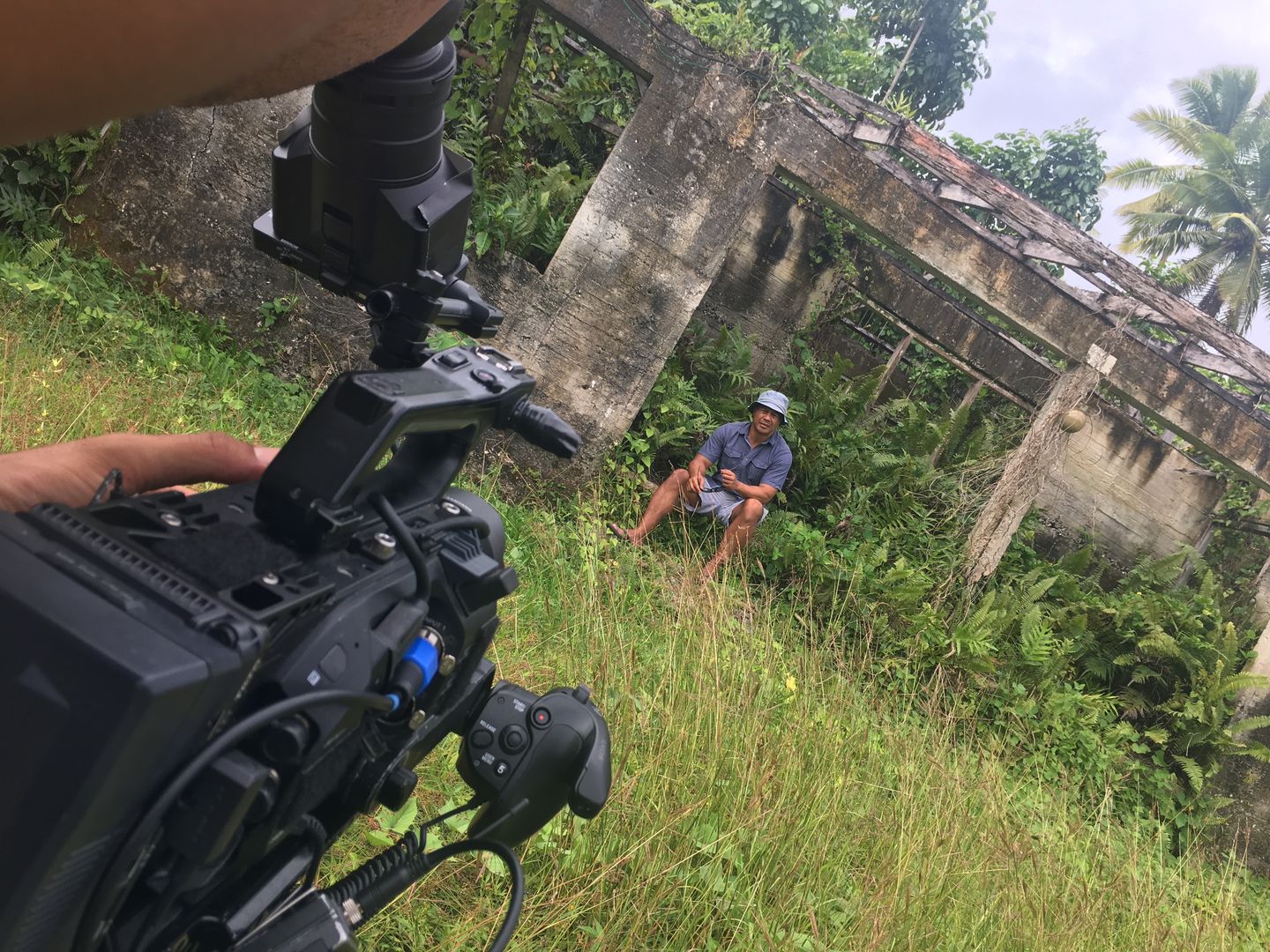 Tikilounge Productions brings the stories of the Moana to the world and amplifies indigenous narratives by centring indigenous voices as the mainstream. The multi-award-winning young team of Tikilounge creatives are constantly evolving forms of Pacific storytelling, as they share their kaupapa and histories with the world.

With a raft of award-winning feature documentaries and a variety of Film and TV Producer credits under its belt, Tikilounge Productions is also the creator of the world's biggest online hub of Pasifika content in the portal the coconet.tv.