The race for pole-position in the ride-sharing market

Uber was an unknown quantity when it arrived in New Zealand.

“Now it’s a verb, it’s a noun, everyone uses it and I think that that has been the evolution in terms of how it’s become integrated into people’s lives," said Uber's New Zealand boss Amanda Gilmore.

But Uber's monopoly of the ride-sharing market is over - there is a new kid on the block. 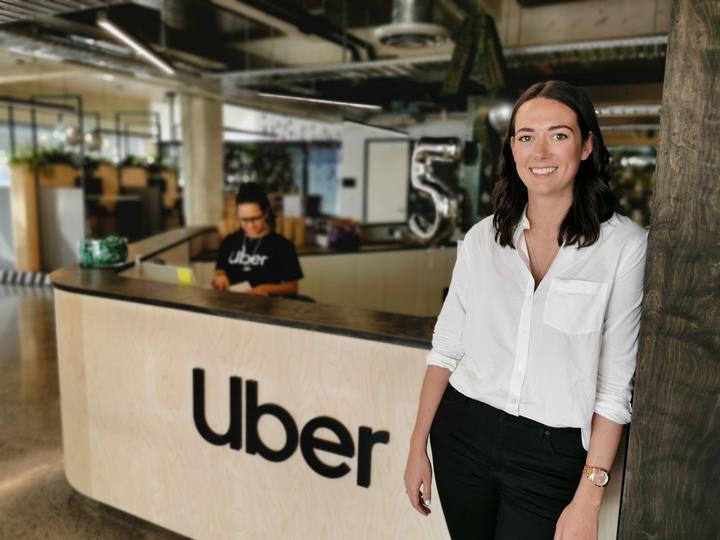 Ola might be the underdog here in New Zealand, but it dominates the massive Indian market – its home base.

He said the two founders, Bhavish Aggarwal and Ankit Bhati kept Ola in India, concentrating on securing it’s huge market share there. But in 2017 they “decided to venture out of the shores of India into international waters.”

Ola moved into Australia in 2017, the UK early 2018 and finally arrived here in November last year.

“We’ve done a lot of research into the market places and the ANZ region seemed like a good place for us to trial and to get Ola out of India,” said Dewil.

“And, particularly in New Zealand, we saw what could be argued as a monopoly in terms of where the ride-share was at with very little competition against the dominant incumbent. So, Ola being a challenger brand, familiar with that world was very keen to sort of come into New Zealand and offer a credible, safe, viable ride-share alternative.”

And they’ve come into market, as Dewil terms it, “aggressively”.

“We’ve got to get enough customers quick enough for our drivers to make a substantial living,” said Dewil, “We’ve invested very heavily into New Zealand. We’re not here to just sort of test the waters and play around.” 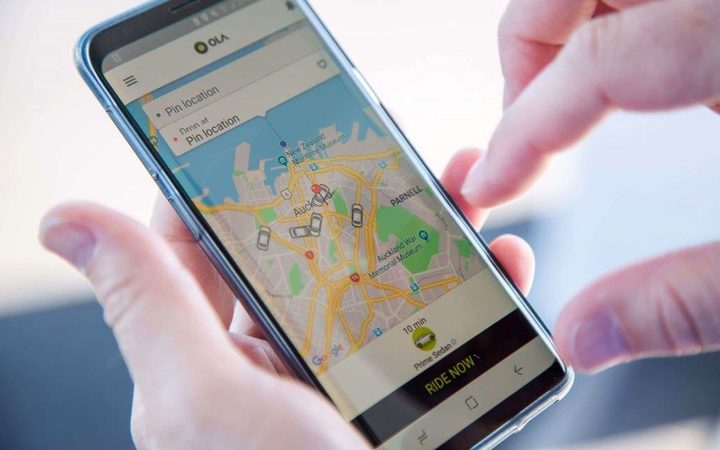 The app for the OLA ride sharing service. Photo: Supplied

So, a full-scale battle has broken out for the hearts, minds and pockets of customers. And drivers.

Drivers are key. Without a critical mass of them in the right place at the right times the business model falls apart.

Ola’s strategy is to give drivers a bigger slice of the pie. The company takes a lower commission rate than Uber.

But Amanda Gilmore says driver loyalty is not all about how much drivers earn.

She explained that the ability to earn with Uber is really dependent upon time and day of the week, so Uber aims to empower drivers with information. If they know where the greatest earning opportunities are they can make the most of their time driving.

“I’ve been with Uber for almost 3 years and there’s still plenty of drivers that I run into every day that I met my first week and I don’t think that they would still be doing that if it wasn’t a compelling proposition for them,” she said.

Jimmy is one of around 8,000 Uber drivers in Auckland and reckons during the busy Christmas season, drivers can earn up to 1800 dollars a week before tax and expenses.

And this is great, because the job also comes with flexibility.

“If I work fulltime somewhere else then my wife need to stop the job or I have to end up sending my son to the childcare, where if we make another $400 extra, we might be ending up paying 2-3 hundred dollars to the childcare,” he said.

Jimmy is fairly clear about who will emerge as the winner between Uber and Ola. 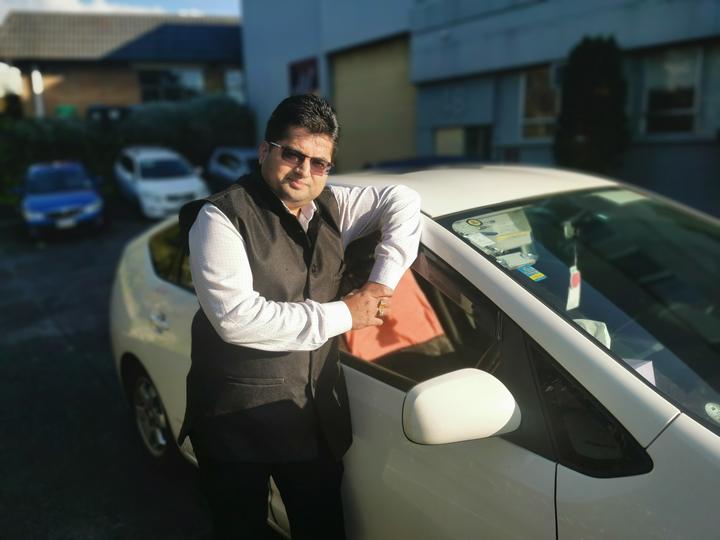 “Maybe Uber will lose some jobs. But still they are the one who first started these ride-share apps, so whoever started it first, they are going to be number one, all the time.”

Jimmy’s confidence is one thing, but Uber’s not taking its head start for granted.

It’s aiming to stay number one by becoming an integral part of our urban transport systems.

“In the next 12 months we’re really thinking about what are those other modes that we can bring in to market,” said Glimore, “What if you could get an electric scooter or even an electric bike or potentially you could see what buses are available and jump on a bus as well?”

Gilmore sees a future with lots of different ways of getting around so the consumer can choose a seamless experience that works best for them.

“That is really the North Star for us. Creating that whole experience in one place.”

“But we can also kind of incentivise people to take the modes that make the most sense for the city and the ecosystem. So we can try to get people onto public transport or potentially on to electric scooters and things like that,” she said.

“There is a ton of opportunity in first and last mile,” said Gilmore.

So, she said, instead of using overflowing Park ‘n Ride stations, people could ride-share to the bus and train stations. That might be a much more efficient solution than us having to invest in more Park ‘n Ride infrastructure.

Gilmore also thinks complementing the existing transport network could be a source of new customers for Uber. 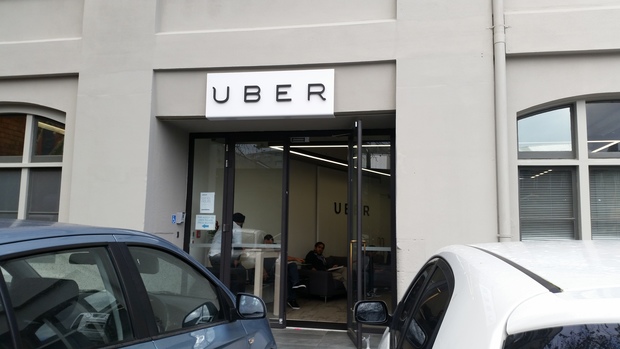 “Potentially there are times of day buses are roaming around with really low utilisation. Is it more cost effective to do a share-ride in a smaller vehicle, like an Uber with four people. Or the opposite - is there times of day or areas where buses are at capacity and it doesn’t make sense to add another bus from a cost perspective but maybe we can get just a little added capacity from some pooled vehicles.”

She said Uber’s pooling technology has come a really long way and she’s keen to work with government on how we could bring that to New Zealand.

But is this enough to hold off Ola? Uber’s monopoly is gone and with it the idea that once you have scale you can raise prices and cash - big time.

Uber is no Google or Facebook, it faces serious competition and its battle with Ola means the riders are the winners.