Our clothing manufacturers are facing growing pressure over sustainable fashion and calls for transparency around where our clothes are made.

The result is the closure of outlets as they cave under major competition from online shopping markets and international clothing giants. 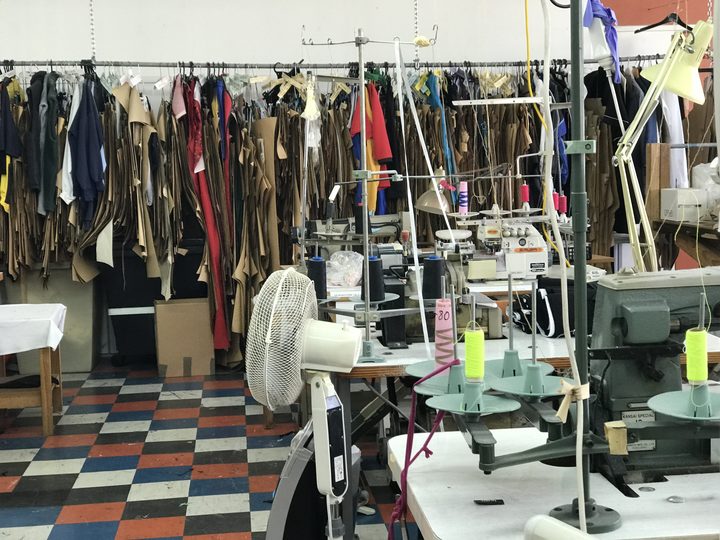 Adaptability and diversification has been the key to The Pattern Table’s success, since its launch four years ago.

“We’re only a small factory,” said Blase, “What we’re good at is being versatile.”

“We kind of do a little bit of everything in here. And that’s how we survive in a market that’s relatively difficult to work in.”

The Pattern Table, absorbed the Figaro sportswear company which has been around since the 70s, and it’s now one of the last remaining factories in NZ that makes garments from start to finish.

In the industry this is called CMT or Cut, Make and Trim. Blase said they do everything from cutting pattern blocks, to sourcing fabrics, sewing samples and doing production runs for mainly mid to high end fashion labels including Paris Georgia and womenswear label Harman Grubisa. 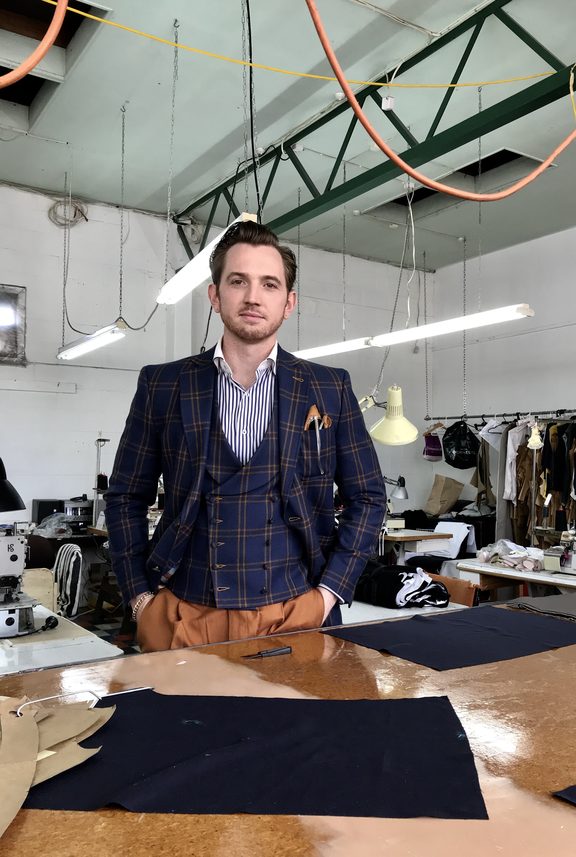 He said CMTs were very common in the late nineties, early two-thousands.

“This establishment used to be a sportswear specialist factory and in its heyday there were 50 machinists, there was a screen printer and an embroiderer. But with the Chinese revolution, everything went off shore and it’s not sustained anymore.”

“You’ve got the fabric suppliers, silk suppliers, wool suppliers and then you have contract cutters, contract sewers and then there’s me and one other business that does buttons and buttonholes.”

And the thing is, tapping into all these niche businesses or even making something new from scratch in New Zealand is not cheap.

Even if it has cost Blase $200 to make a coat, it will be sold wholesale for $400 and then the retailer puts three or four times on it. The coat ends up costing $1000.

Which doesn’t stack up when people are more than happy to go to a chain store and buy a t-shirt for $10.

In comparison, for a nice shirt with all the bells and whistles Blase estimates you’re looking at two hours of sewing.

This is how shipping production offshore becomes more feasible, as long as you’re transparent about it.

Blase believes people are willing to spend a bit more buying New Zealand made, they just have to trust it is locally made.

That sounds appealing but has its own challenges.

The industry is also facing a significant skill shortage and Blase said growing emerging talent is difficult because there’s no margin for training people and there is no room for error when the cost of producing a garment is so high.

“Every year, there’s a thousand kids graduating from tech schools and sewing schools. They can make a garment ok, but they can’t make it as fast and as good as we need them to in here,” he said.

He is watching the changes in the industry closely as many of the skilled workers are aging and none of the new graduates want to be machinists, they all want to be designers.

Sue Prescott is a senior lecturer in Fashion at Massey University and she agrees the current industry isn’t sustainable and because of the limited opportunities here, fashion graduates are likely to head offshore.

But with a downsizing industry, Prescott said it is very hard for new graduates. 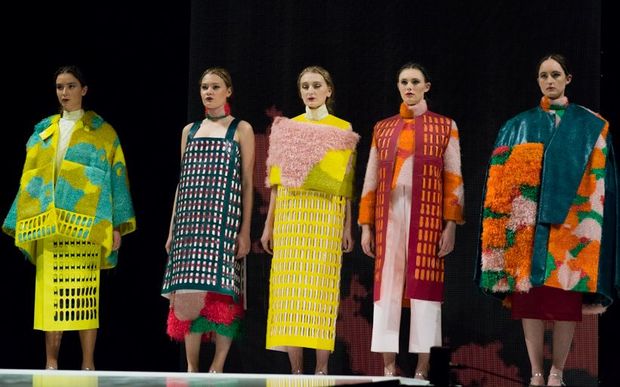 “People always need to be looking for niche areas. But people are also looking for new and innovative ways, they’re setting up small businesses and there are fewer Cut, Make and Trim factories and some machinists are very scarce, so people are looking for different ways to do things,” said Prescott.

She would like to see the government reinvest in training students in craftsmanship and artisanal practices.

“All those lovely slow methods and the beauty that comes from those. So, in the ideal world it would be wonderful to see a return to that.”

But even she admits that’s probably a long way off.