John Daniell grew up in a house where spying was the family business. His mum had worked for New Zealand's Security Intelligence (SIS) before he was born and his step-dad worked for them throughout his childhood.

Through the tense years of the Cold War, John's step-dad, who we're calling Jim Stewart, went out on missions and the family kept New Zealand's secrets. The SIS - known as The Service - works on a need to know basis. But one night, not long before he died, Jim told John a story about one particular mission; a raid on a foreign embassy right here in New Zealand that has remained a closely guarded secret. Until now. 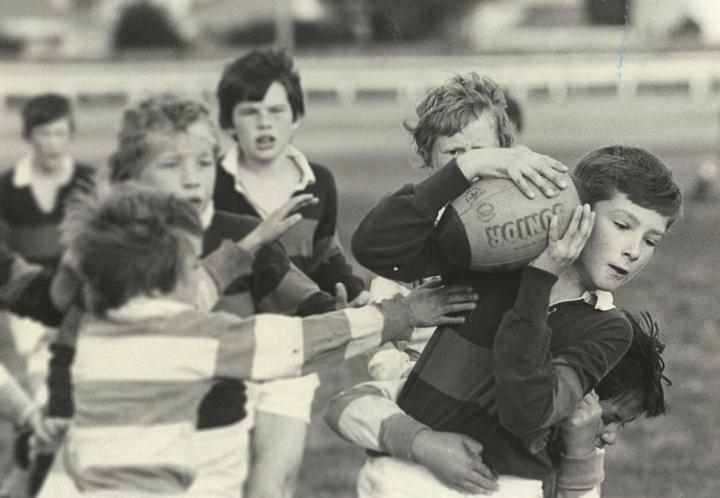 With his friend, RNZ's Guyon Espiner, John has spent the past year trying to get to the bottom of this story.