Jefferie Hill would be 52 years old today - but when his mother last saw him he was just a toddler.

Jefferie disappeared on September 28th, 1968; Keith Holyoake was still Prime Minister of New Zealand. The 2-year-old had been playing in the neighbour’s back yard before heading towards the Matarawa Creek in Tokoroa. 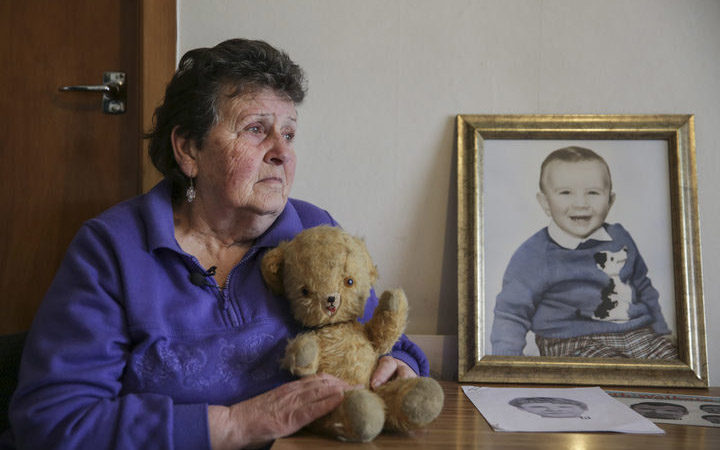 It was thought he fell in the water, but despite the creek being drained and an extensive search carried out for days and weeks after he disappeared, Jefferie wasn’t found. Doubt has crept in and other scenarios investigated, yet there have been no answers for a family that has never forgotten their precious boy.

“There is no way in the world he would have got through that rubbish,” Reynolds says. “That’s why I wonder whether he’s been picked up. He’s been taken.”

The creek is about 3m wide and 1.5m deep, and was used as the neighbourhood dumping site. Jefferie went missing on a Saturday morning - the first beautiful day of Spring after three weeks of rain.

He went outside to play with the neighbour’s little girl, Karen Stubbs, about 9.30am. Jo kept an eye out for her son through a window, and last saw him tipping a bucket over his head in a sandpit. 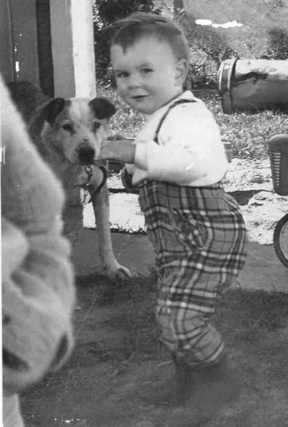 “The next thing I heard Robert, my oldest son who was six at the time. I heard him scream and I knew he’d been riding his little bike,” she says.

“I thought ‘oh my God, he’s put his foot through the spokes’ and it was the neighbour, the mother of the little girl, coming over to tell me that Jefferie had gone into the creek.”

The last person to see Jefferie alive was Karen Stubbs. She was only two years and nine months old. Hundreds searched for Jefferie.  A red plastic spade belonging to him was found nearby.

The creek was drained and rubbish removed. Residents looked under buildings and houses. But Jefferie wasn’t found.

Former Senior Sergeant Ronald Moncur, 84, was part of the search, and now lives in Auckland.

“It was a quite populated area. You would have thought he would have surfaced somewhere along the line,” he says. “I don’t know what else I could do and I still don’t know what I would do if it happened again. We did our very best to find him.” 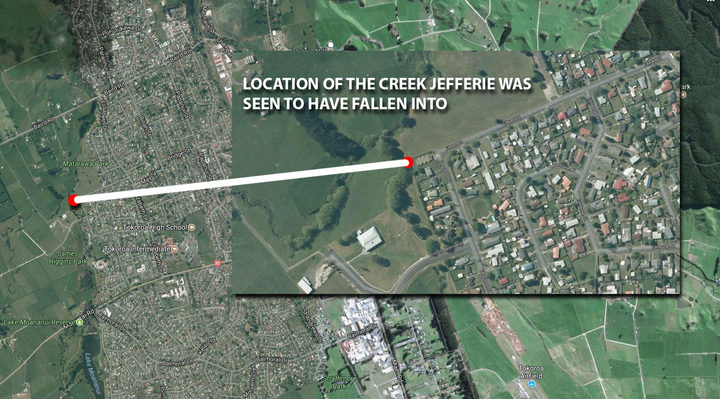 Mr Moncur would later tell a coroner there was no trace nor any evidence that would conclusively show Jefferie had fallen in the water. 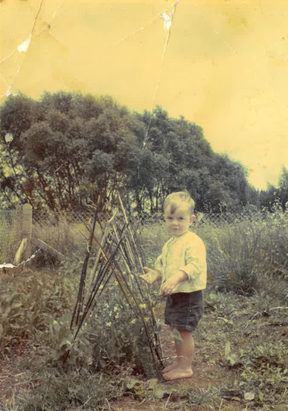 Jefferie Hill, before he disappeared in 1968 Photo: Supplied

It’s not clear whether police ever investigated other possibilities of what might have happened to Jefferie as his police file was misplaced. But Jefferie’s case was looked at again in 2011 by Detective Senior Sergeant Kevan Verry, after the family brought in a private investigator and got sketches done of what Jefferie would have looked like as a grown man.

For maybe the first time, the police looked into other possibilities.

An old neighbour claimed to have seen Karen’s father, Tom Stubbs, burying something in his backyard around the time Jefferie went missing. In March 2012, Tom Stubbs’ old backyard was dug, but nothing was found. The private investigator also got artist impressions drawn of what Jefferie might look like as an adult. Newspaper coverage of the drawings generated a new lead, but the man was tracked down. It wasn't Jefferie.

Jo says she doesn’t know what happened to Jefferie. But she still wonders whether he ever ended up in the water. 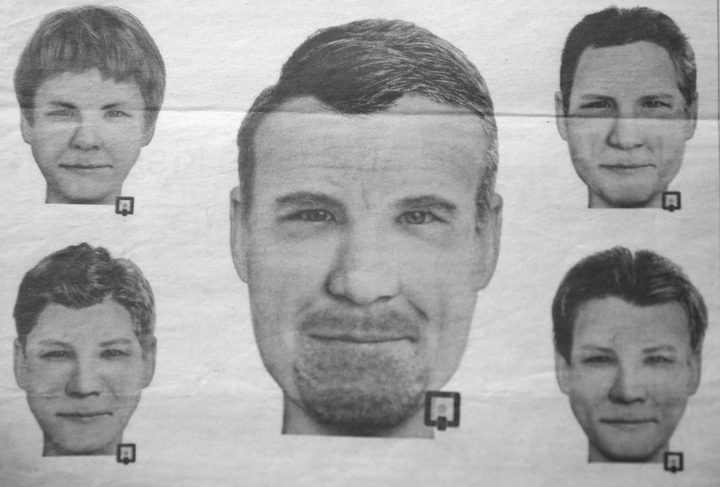 Artist impression of how Jefferie would look as an adult Photo: Supplied

Do you have any information on Jefferie’s whereabouts?