At least one of about 30 people is believed to hold the key to the disappearance of mother-of-two Judith Yorke 25 years ago.

The 25-year-old, known as Judy, was last seen at an orchard shed, where she was partying with about 30 others in Matapihi on October 21, 1992. Police believe she was killed. All the party-goers were interviewed. One of them became the main suspect. For the first time, that person is revealed in the RNZ podcast The Lost as Aaron Komene. 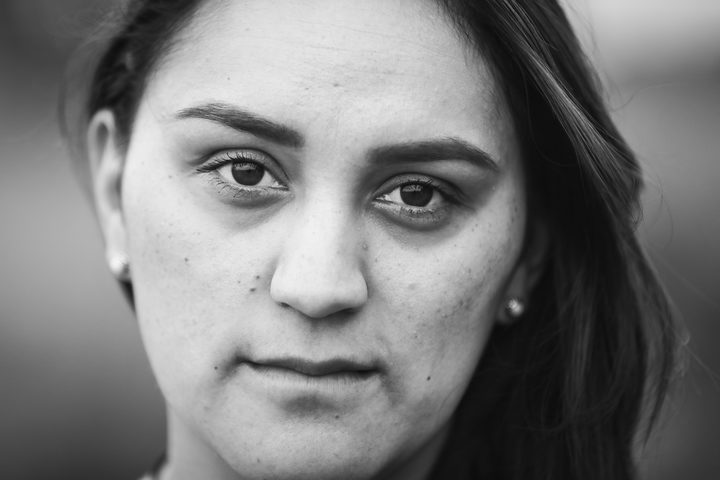 But police have never gone back to the party-goers despite believing some never completely told the truth - and Judy has yet to be found. Judy’s daughter Shannel Yorke told RNZ’s The Lost it was time the police re-interview witnesses to find out what happened to her mother.

Shannel was just shy of her fourth birthday when Judy went missing, so remembers very little about her.

“Certain perfumes I smell remind me of her, but [I have] no real memories,” she says. “I do hope that one day we do find her. I'm still hopeful. I know it's a long shot, but I guess there is still hope." 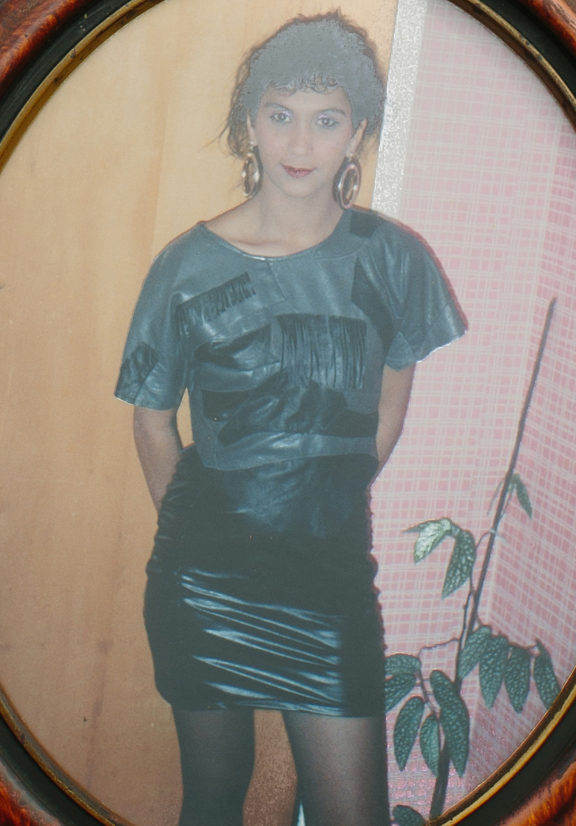 Judith Yorke, before she disappeared from a party in 1992 Photo: Supplied

Alan Collin was the lead investigator when Judy went missing in 1992. He has since retired from the police, but says solving her disappearance is still important to him.

He was called in 14 days after Judy was last seen at Matapihi and immediately launched a homicide investigation.

Judy had dropped off Shannel with her parents in Te Puke and gone out to a hotel in Mount Maunganui. She went out with her former partner’s brother, Aaron Komene. Mr Collin says the pair were sleeping together.

About 11pm, Judy, Aaron and four others headed to Matapihi in her car. They had planned to go to a marae, but it was closed so headed to the orchard shed known to have music and booze.

Judy was last seen there between 1am and 2.30am. When the group she’d arrived with didn’t find her, they left in her car without her. Her muddied shoes were found a day later.

The police interviewed the party-goes about Judy’s last whereabouts. Mr Collin doesn’t believe everyone told the truth. There were so many inconsistencies, the police went back and interviewed them again. He says the people in the Judy’s car before and after the party, including Aaron Komene, were looked at closely.

When asked why Aaron was a suspect, Mr Collin says the police look for motive and opportunity, and jealousy is a strong motive.

“Clearly no one admitted doing Judy any harm, so we just ran into a solid brick wall.”

RNZ has contacted one of the people at the party, but they declined to talk.

The police looked at other theories, but it didn’t yield anything.

Mr Collin says he’s “disappointed” the police haven’t gone back to the witnesses, but understands why.

“Unfortunately, I think if you look at that Bay of Plenty area over the last six or seven years, they actually have had a large number of homicide investigations to investigate.”

He believes more than one person knows what happened to Judy, and he’d meet any of them if it would lead to her body. 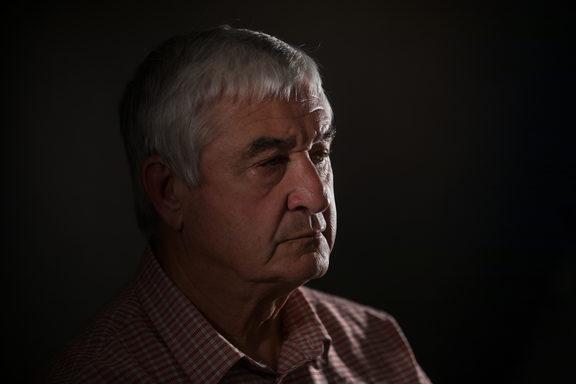 Detective Senior Sergeant John Wilson is looking after Judy’s case now.  He says Judy’s case was also looked at in 2008 and 2012. Mr Wilson says 25 years is a long time and people’s allegiances and loyalty to other people change.

So why didn’t the police go back to the witnesses then?

“I don’t think there is anything to gain by that,” he says.

“They told us at time what they wanted to tell us. They need to reach a milestone where they decide if they’ve got something that’s on their mind that they know is going to help us, then they need to come forward.

“And maybe me sitting here talking to you would be enough to prompt that, that’s my hope,” he said.

Shannel hopes her voice will make the difference.

“Hearing Judy’s daughter’s voice might be different than hearing the same voices all the time. Listening to the same stories that actually knew her like her parents and sisters and her good friends.

“Maybe they might feel bad because I have no connection with my mum,” she says.

“It might touch them in a different way because they have children or grandchildren and they might step up and say something, maybe.” 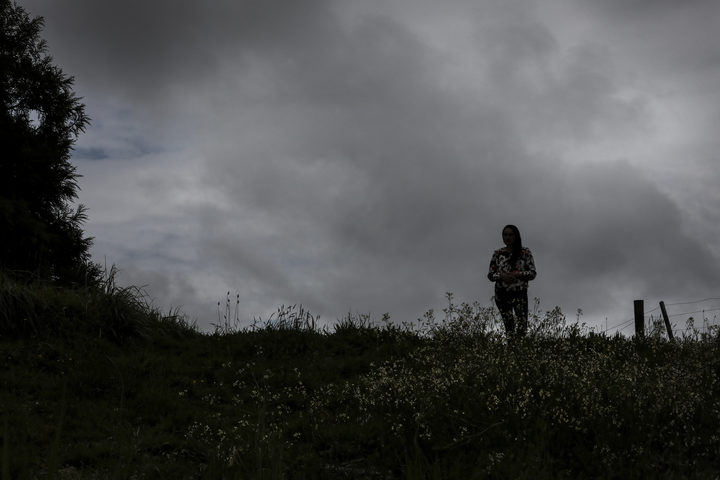