"This being human is a guest house, every day a new arrival, an unexpected visitor."

In the aftermath of tragedy, how does a community learn to grieve; as a country, as individuals, and as a hidden minority suddenly thrust into the spotlight? 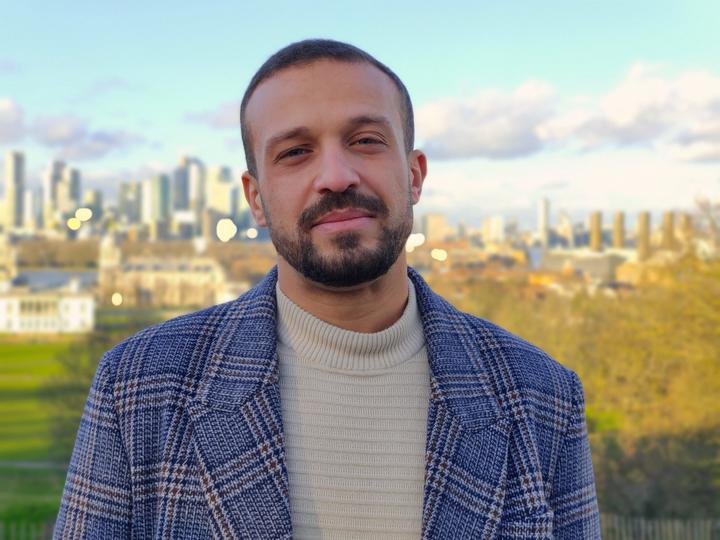 The Christchurch attacks left for some in the Muslim community a trauma that was hard to deal with, and questions about where they see themselves in the national identity of New Zealand. A home they loved dearly but didn’t always feel they were welcomed in, or belonged to.

Over five episodes, and five intimate conversations, journalist and poet Mohamed Hassan - and producer of the award winning podcast Public Enemy - looks at the fractures left after March 15, the unspoken truths, the ripples sent throughout the world, and ultimately the path towards healing.

The Guest House is a series produced for RNZ in partnership with Middle East Eye.
.