Is it time to reconsider the rules on GMOs?

The Productivity Commission says New Zealand needs to take another look at its regulations on genetically modified organisms – or we could risk missing out on important innovations that improve our lives and the environment. 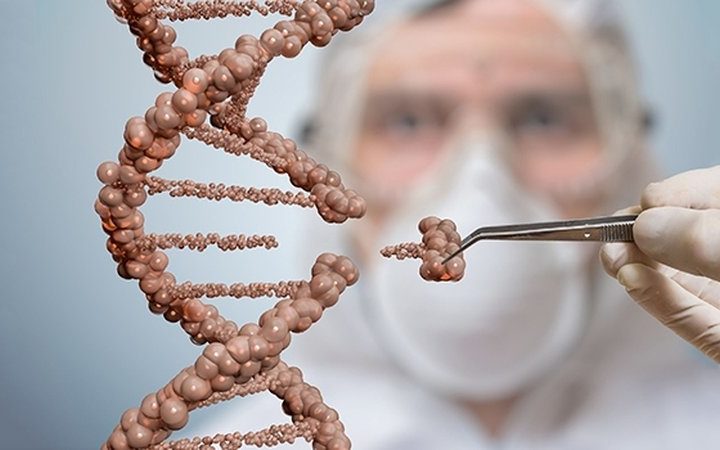 Is it time for New Zealand to reconsider its strict regulations on genetically modified organisms (GMOs)?

In a report released in April, the Productivity Commission called for a renewed conversation, saying technology has outpaced the regulatory environment.

While many still hold serious reservations about genetic modification, the ability to 'gene edit' – altering the genes of an organism which has been sequenced, rather than introducing foreign genes into it – has led to remarkable developments around the world.

But here in Aotearoa, GMO research – and the products that result from it – is heavily regulated by the Hazardous Substances and New Organisms Act, a law first passed in 1996. Carrying out that research requires permissions from the Environmental Protection Agency, which can be difficult to obtain.

Productivity Commission Chair Ganesh Nana says this bureaucratic approach can stifle innovation, and current regulations focus too much on the risks of the processes used by scientists, rather than the outcomes.

But Nana says he's not worshipping the altar of the petri dish just yet.

"I do have, I suppose, concerns about the sanctity of life," he says.

"Are we missing out on opportunities that will enable us to look after our planet by having regulations that are, I suppose, fit for purpose for 20 years ago, but haven't kept up with new technology and new opportunities out there?"

This is a fundamental tension also raised by Māori stakeholders, many of whom say modifying the genetic makeup of an organism can erode its mauri – its essence or life force.

"That there would be an effect on the whakapapa – the genealogy of the species – that that would be affected by introducing something new from another place," says Waikato University associate professor Maui Hudson, who led researchers in examining indigenous perspectives on gene editing in 2019.

Hudson says it's possible to rationalise a species changing over time to suit people's needs – selective breeding was practiced by iwi and hapū Māori, after all – but that Māori perspectives needed to be taken on board.

"That doesn’t create a space where scientists have the carte blanche ability to do something, and then tell us 'oh no, that's fine in relation to your whakapapa.'

"I think that element of control in relation to how things get used was a really significant factor in terms of whether the Māori participants were more open to gene editing as a tool that might provide some sort of positive outcome."