How will the three strikes law be judged? 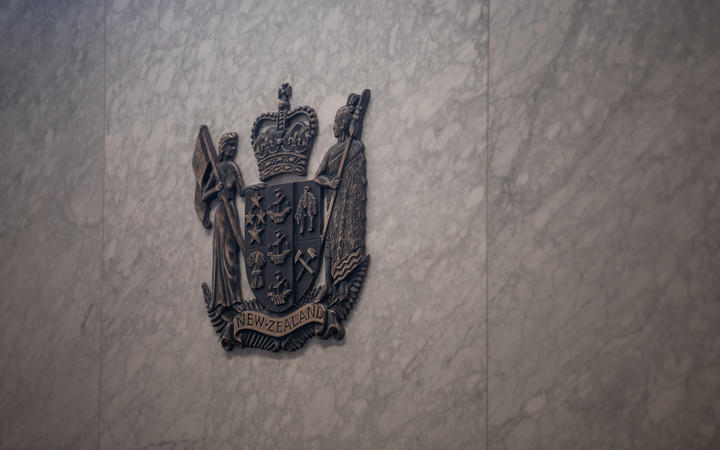 It's one of the most controversial justice reforms of recent years – how will history judge the three strikes law, now that it's finally being repealed?

Twelve years after it was first introduced, the three strikes law is in the process of being repealed, with the justice select committee's report due back in mid-May.

The controversial law – described by former Justice Minister Andrew Little as "absolutely absurd" and the "high watermark of policy stupidity" – was passed in 2010 by the then-National government.

While the legislation was rarely invoked in the early years after it was passed, several high-profile cases since 2016 have called into question whether offenders were being sentenced to disproportionately harsh terms.

"The intention behind the three strikes law was to apply, essentially, a ratcheting series of consequences to people who committed certain so-called strike offences, which were designated offences that were regarded as being particularly nasty," explains Otago University law professor Andrew Geddis.

Those offences include the obvious ones – murder, manslaughter and aggravated assault – but also offences with a broader range, like kidnapping and indecent assault, which later became a flash point when the fairness of the law was being debated.

"The way this is works is … the first strike, you just get a warning," Geddis says.

"At the second strike, if you commit one of these offences again after that warning, you get a much harder sentencing outcome: if you're sent to jail, you have to serve that time in jail without getting parole.

"At the third strike, things really ratchet up. Judges were told, if someone commits a third strike [offence] the judge must sentence them to the full sentence for that offence.

"The idea was by having this increasingly severe consequence for criminal offending, offenders would be … really badly punished if they continued to commit such offences."

The idea sounds defensible in theory: if you do the crime over and over again, you end up doing the time.

But it jeopardises an important constitutional separation: parliament passes laws, but it's up to the judiciary to interpret them.

Judges have considerable discretion in sentencing offenders and strive for consistency, but critics worried the three strikes law could force judges to pass extremely harsh sentences for offences which would otherwise have been given little prison time.

The one 'out' for judges was a caveat that a third strike offender could qualify for parole, but only if serving a sentence without parole would be 'manifestly unjust'.

It was feared the independence of judges may be compromised, and that the judiciary may have to counteract obvious miscarriages of justice with creative interpretations of the law.

The first case of note was that of Raven Campbell in 2016.

Campbell was serving a second-strike prison sentence for aggravated robbery when he patted a female Corrections officer on the backside.

He was found guilty of indecent assault and sentenced to seven years' prison; however the sentencing judge, Justice Kit Toogood, invoked the 'manifestly unjust' clause, ruling Campbell would be eligible for parole after two years and three months.

Shortly afterwards, the case of Daniel Fitzgerald hit the headlines.

Fitzgerald had a history of grabbing women on the street. He also had a documented history of mental health issues and was schizophrenic.

He was also sentenced to seven years' prison for indecent assault, and once more the 'manifestly unjust' provision was invoked.

This case ended up in the Supreme Court, which ruled Fitzgerald’s punishment would breach the Bill of Rights Act, which gives people the right not to be subjected to torture or cruel treatment.

These two cases provided momentum for the government to overturn the law. While previous efforts had failed due to reservations from coalition partners New Zealand First, current Justice Minister Kris Faafoi has pushed ahead and introduced legislation which is currently being considered by the justice select committee.

Geddis says while there might be broad public support for something like a three strikes law, the real-life cases it throws up clearly show offending must be dealt with on a case-by-case basis, within the parameters of similar cases which have gone before.

He says the saga has highlighted the importance in maintaining a separation between parliament and the judiciary, and demonstrates what can happen when that separation isn't maintained.