Our second 'year like no other' - how we unravelled 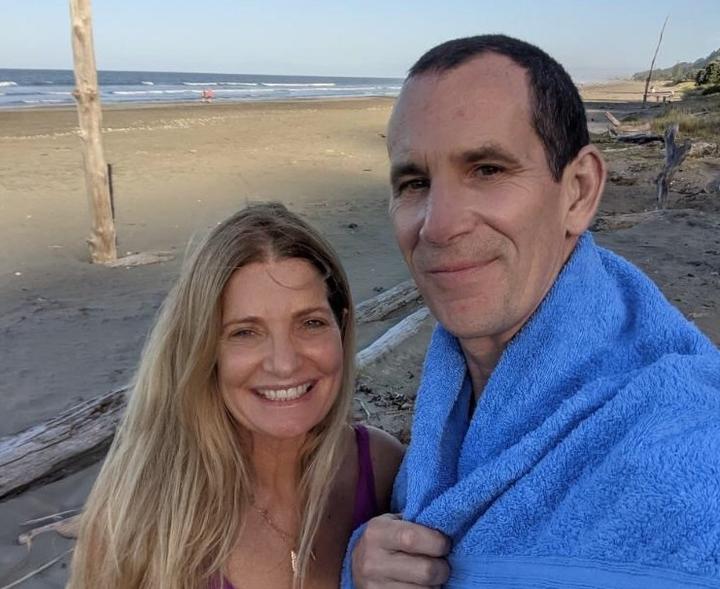 Hands up if you remember what life was like in New Zealand in January.

We were basking in a summer of freedom, the whole country at level one.

Across the Pacific in California, wild fires were raging, Covid was out of control and people were still seething over the poisonous politics of Donald Trump.

From their Bay Area home my sister Jody and her husband, Kevin Coldiron, looked at the "normality" of New Zealand, and over a glass of wine decided to escape here.

"It was a very depressed time here, very divisive, loads of people having arguments all the time," says Jody, now back home in the Bay Area after nine months.

Persuading their youngest son Cy, 17, to agree to the move with them was surprisingly easy.

"I was doing school online, I had the same routine every day for seven or eight months. I didn't know if there was going to be a basketball season, and I'd always wanted to live in New Zealand," says Cy. 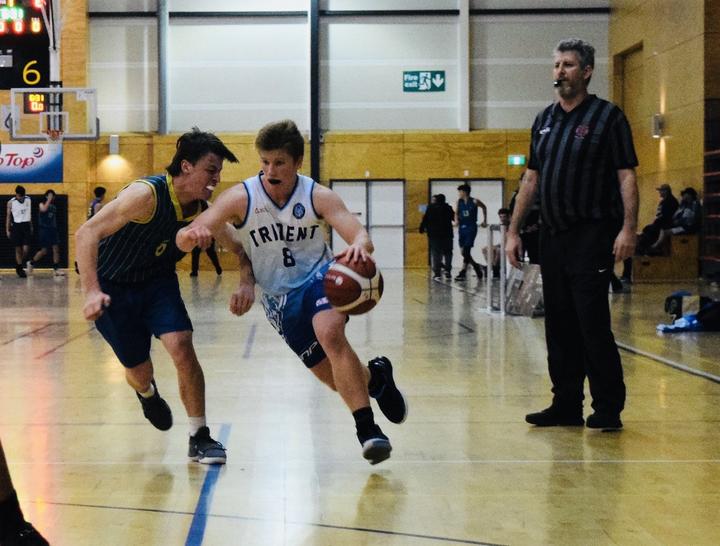 Today, The Detail looks back on the year of covid from their perspective, what they left behind and the most memorable events of their nine months at Ohope Beach in Bay of Plenty.

When they emerged from MIQ at the end of January, the country was at level one, but in February the first community cases were discovered prompting an immediate shift to level three for Auckland, level two elsewhere.

Levels see-sawed for the next month but living outside of Auckland they were relatively untouched.

"It was spookily normal," says Jody. "People at Ohope didn't understand that we'd been in lockdown for a year, we wore masks all the time, everything was cancelled.

"My friends in the States couldn't believe it, that Cy was in school and no one wears masks."

But as stories emerged about the delayed vaccine rollout they started to feel panicky and confused about the government's strategy.

Initially impressed by the government's handling of the Delta outbreak in August that led to the nationwide lockdown, Kevin soon realised that the elimination strategy was not going to work.

New Zealanders' compliance with lockdown rules surprised them, along with the rush to DIY stores for the tools that they needed to "build another wing on the house".

Now back in California, Jody says people are still angry, some are depressed, others anxious.

"Now they're clinging to small things, like if we meet in a small group do we wear masks inside and if we have to wear masks is there any point in meeting? Some people say, well we're all vaccinated, why do we need to wear masks and someone else will say, well I've got children so I'm not going to put myself in that position."

Their nine months at Ohope is like a good dream.

And the non-Covid events were more memorable, she says, watching Cy play basketball with his Trident High School team - "there was so much joy in their playing" - the twice-daily swims in the sea and their close-up experiences of stingrays and sharks.