A new direction on domestic violence in NZ 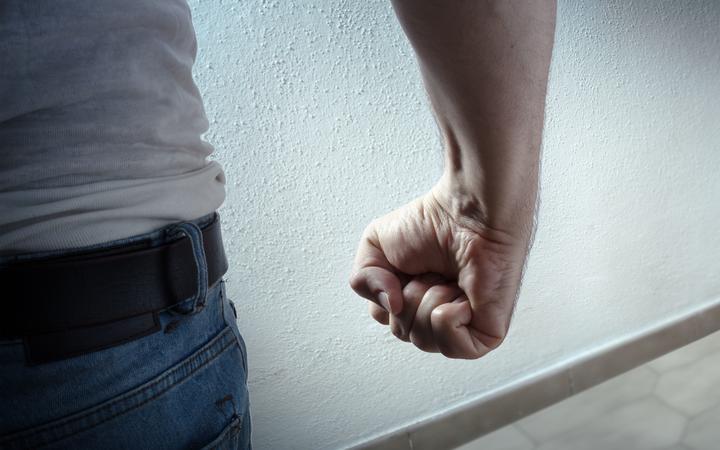 The Greens’ co-leader Marama Davidson once described the issues of family and sexual violence in Aotearoa as our ‘national shame’.

She has a point. New Zealand is a wealthy, first-world country. We rank highly in many indexes of happiness and freedom.

But our domestic violence statistics are abysmal.

We spend $2 billion per year on combating family and sexual violence. One in three women will experience sexual abuse in their lifetime. 10 percent of boys will be abused as children. Every four minutes a domestic violence incident is reported to police.

The stats are so bleak, you wouldn’t be blamed for being a bit desensitised to the severity of the problem they represent.

This month the government unveiled Te Aorerekura – a new strategy aimed at helping to stamp out this scourge.

On today’s episode of The Detail, Emile Donovan speaks to Stuff investigative reporter Kirsty Johnston about what’s actually in the strategy; how those who work in the sector feel about it; and whether it’s really going to be as transformative as they hope.

“I feel like, to the general public, lots of (the statistics around domestic abuse) are largely meaningless,” she says.

“What does this mean, all these numbers?

“I think the way that Marama Davidson, the minister (for family and sexual violence) framed it is best: it’s a national shame. It’s happening all the time, to people that you know, in a lot of different ways, and to me that’s the best way to think about it.”

Te Aorerekura is a strategy plan. Again, you’d be forgiven for rolling your eyes. Strategy plans, which often incorporate layers of impenetrable bureaucratese, aren’t always the most illuminating or inspiring initiatives when it comes to enacting change.

But Johnston says this document represents something wider: a shift in mentality.

“It’s a vision. It’s a line in the sand, saying, ‘OK, this is what family violence is. These are some of the drivers. We need to do something about it. And this is what we’re going to do.”

One of the key points in the document is coming to a definition of what domestic abuse actually is.

There is an enduring perception, Johnston says, of domestic abuse as solely physical violence: angry men beating up their partners or children.

Te Aorerekura broadens this out to reflect other types of abuse: elder abuse, where children or caregivers manipulate or fail to provide care to their elderly relatives; abuse of disabled people, of people from marginalised communities.

Johnston says the common theme throughout is the abuse of power: someone who holds power over another person using that to take something they want, without considering what they’re doing to the other person.

Te Aorerekura draws heavily on te ao Māori in its proposals to address the problem.

“The way Māori law would work is way more based on relationships … in the Māori world if somebody is offended against, it’s like a transgression of their whakapapa, their mana.

“To move forward from that is about getting back to a place of balance. I would say it’s more forward-looking … it’s more of a collective responsibility of the community to be accountable for that person, it’s about rehabilitating them, allowing them to come back into the community as well.”

As you’d imagine, a quick flick through the document itself might be underwhelming: it is, after all, the product of a wide array of public sector bodies and outreach groups. There’s a lot of jargon, a lot of noble ideas and sentiments espoused, a lot of reference to ‘conversations’ and ‘engagement’.

But Johnston says the reframing of the issues at play and the best ways to deal with them are a good foundation for an issue which has historically been swept under the carpet.