Time to pay attention to our oceans 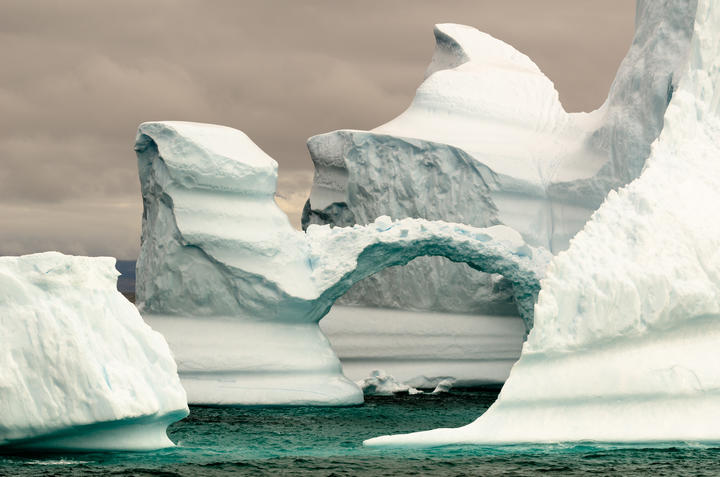 Beneath the disappointment around watered down commitments at COP26, has been a glimmer of hope for our oceans.

The recent 26th Conference of Parties on climate change in Glasgow has left a sour taste, after last minute changes on coal use, and after failing to meet the annual $US100 billon in funding to help nations on the frontlines of the crisis.

But for the first time, oceans have been formally included in UN climate change negotiation processes, triggering annual dialogue about what's being done.

Today The Detail's Jessie Chiang looks at what's been announced for our oceans and why that's such a big deal.

Dr Sarah Seabrook, a microbial ecologist, studies the impact of interactions on a micro scale, particularly in our seas.

But absorbing too much carbon dioxide has a cost - it makes the water too acidic and that's been causing problems for the shellfish, and even for communications between different sea creatures.

"A lot of animals in the ocean communicate with chemical signalling, it's how they will avoid predators," she says.

And warming temperatures have dire consequences for humans as well.

Dr Seabrook explains the currents that affect the weather and of course, rising sea levels.

Many countries have also signed up to protect 30 percent of their oceans by 2030.

For Kosi Latu, the Director General of the Secretariat of the Pacific Regional Environment Programme (SPREP), "it's about time".

"The Pacific has been pushing for this for the last two or three COPs," he says. "It's a no-brainer."

But Latu says to truly protect our oceans, we need to eliminate carbon emissions, and the action in that area has been disappointing.

The Glasgow pact initially had the phrase "phasing out" coal, but at the eleventh hour India, supported by China changed the wording to "phasing down".

"You know what? I don't know what phasing down means," says Latu.

He also took aim at net zero targets by the likes of China and India which have goals of 2060 and 2070 respectively.