Facebook's metaverse - is it real, or a smokescreen? 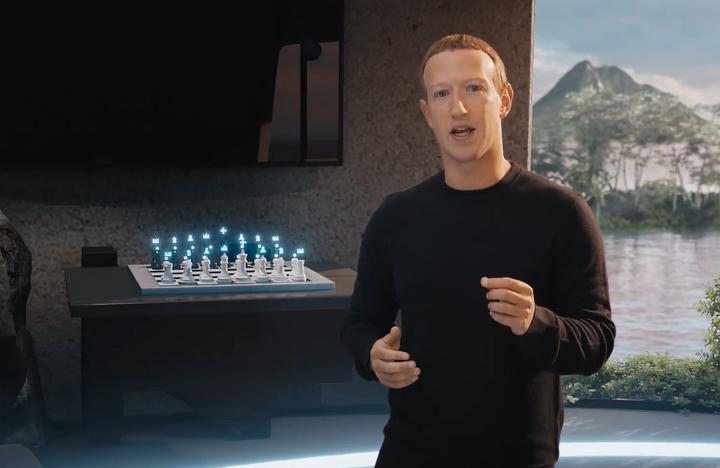 Facebook is promising to bring us into the future with the metaverse, but is that a future we want?

CEO Mark Zuckerberg and other Facebook executives have touted the metaverse as the next big thing, promising that people would be able "to do almost anything you can imagine".

To cement itself as the front running company guiding all of us into this new age, Zuckerberg has also announced that Facebook is changing its name to Meta.

Today The Detail's Jessie Chiang looks at what the metaverse actually is, the problems that are already bubbling away with it, and when we are likely to see this technology.

Matt Bartlett is a professional teaching fellow at the law school of the University of Auckland and has written about what’s going on here, for Newsroom.co.nz.

"There isn't going to be one day we have the metaverse, you know, Facebook releases it, we all enter the metaverse and live our happy virtual lives," he says.

The idea of the metaverse isn't something new; different parts of the technology are already being worked on, and other companies such as Microsoft are adopting it.

To put simply, the metaverse is a virtual world where you can do a whole range of things with people from all over the world.

We could fully enter it with virtual reality headsets but the metaverse could also be accessed through augmented reality.

"When you looked at your phone, you would see the real world, but there'd also be Pokémon to catch," he says.

"There are some ideas that you'd do that with augmented reality glasses."

But just how far away the technology is, is unclear - the timing in Zuckerberg's keynote address swung between five years; five to 10 years; and then by the end of the decade.

So why is Facebook, or now Meta, making the announcement about the metaverse now?

"To answer that question, it's pretty hard not to think about the massive controversies that the Facebook name has been engulfed in," says Bartlett.

The company had already been embroiled with controversies around misinformation and privacy, before whistleblower Frances Haugen leaked thousands of internal Facebook documents.

Those documents, which Bartlett says journalists are still working through, suggest the company categorised countries into tiers that would determine how much effort it would put into fighting misinformation. Just one revelation among many, many others.

Bartlett shares his concerns with the metaverse and says our law must be able to regulate something like a virtual world.

"Who gets to set the rules? Who enforces the rules? A lot of people just assume that it would just be the technology companies themselves who would enforce the rules and that's incredibly concerning," he says.

Because Meta isn't the only company looking at virtual worlds.

Just last week, Microsoft also announced its move into the metaverse, saying its apps like Teams would allow workers to virtually share the same space as their colleagues from all over the world.

Online game Fortnite isn't just used for its original purpose anymore, its 200 million users can log online just to talk to each other and even go to concerts. Artists like Ariana Grande have performed inside Fortnite - something Bartlett says is a "pared-down" version of the metaverse.

"It's like other kinds of new technology, I think it's neutral and then what people do with it can be really good or really bad. Unfortunately with Facebook ... there's a lot of reason to be pretty distrustful of what Facebook might try to do in the metaverse."