The Olympics of trade and industry 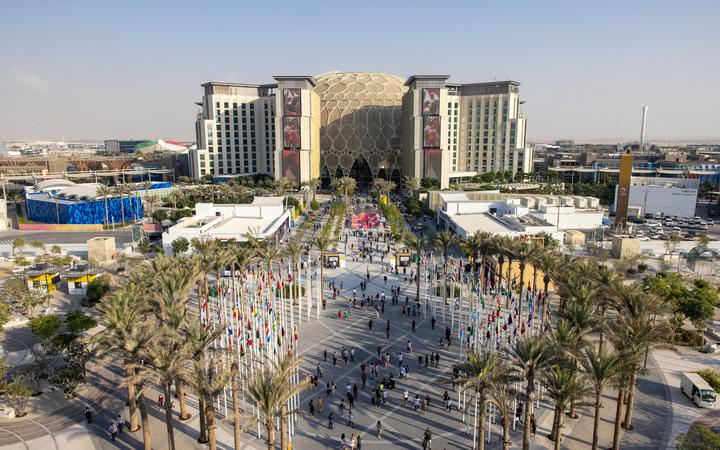 What do London’s Crystal Palace, the Eiffel Tower in Paris, and Seattle’s Space Needle all have in common?

Expo 2020 in Dubai kicked off last month (yes, another pandemic date glitch) and it's costing New Zealand more than $60 million to be there.

So what are we getting out of it? Well, the pre-pandemic answer to that question was a prediction of a $313m benefit to NZ economy, and if anything that figure will be revised upwards.

Today The Detail's Jessie Chiang looks at why expos are such a big deal, and the case to be at Dubai.

The first ever world fair goes back to 1851 in Britain.

Geoffrey Miller, an international analyst with the Democracy Project hosted by Victoria University, says it was the brainchild of Prince Albert.

"New Zealand sent a delegation to that first expo," he says. "[Our] exhibit featured natural resources as well as crafted items made by Māori...so New Zealand has been part of these world expos ever since."

A business case to be at expos, which come around every five years, is put to Cabinet, which then either rejects it or signs off on it. World Expos are not about private businesses, which aren’t invited – they are government-directed. 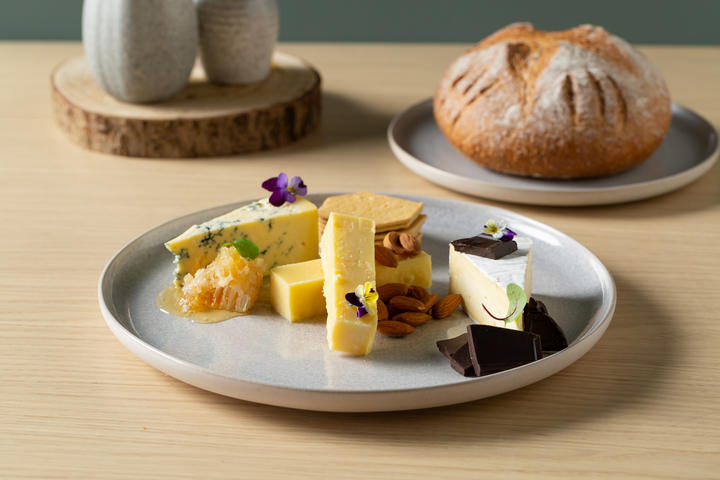 "They're a national showcase essentially, each country comes along and they host all kinds of events as part of these expos. New Zealand will be hosting an indigenous festival in November, that's quite prestigious."

Commissioner General to Expo 2020, Clayton Kimpton, explains where the money is being spent.

"Yes, the construction, but the design and the development of the creative experience ... and it covers the operations cost of a large pavilion restaurant," he says. The estimate encompasses everything including salaries and travel costs.

"We've got a modest-sized pavilion compared to others at expo but it's the right size for New Zealand."

The restaurant, Tiaki, is also attracting other nations, some of which have held their own functions there because the food is so good.

Kimpton is confident our presence there is the right way to go.

"Our expectation is that (the return) will be even greater and we have seen in the Gulf Co-operation Countries market alone, Saudi Arabia and the United Arab of Emirates have been the fastest growing markets for New Zealand in the past 18 months."

"I'm very, very confident that when we come to do our close out report at the middle of next year, we'll be able to show we've delivered to New Zealand an outstanding return on this investment."