Why plain language is such an important skill 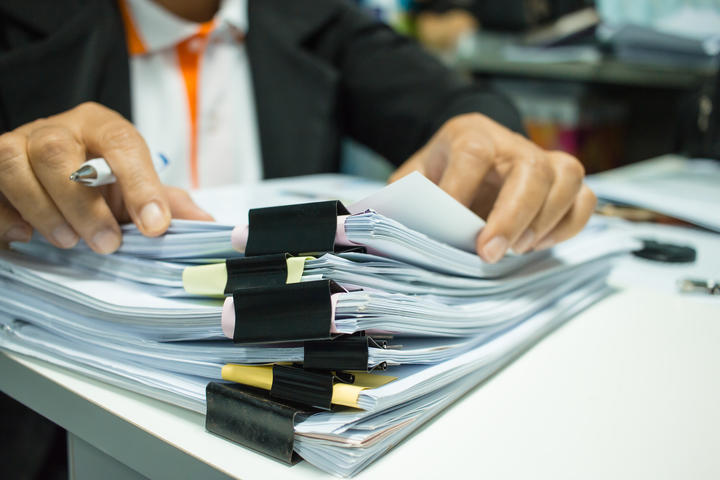 “Management is cognisant of the necessity of eliminating the vegetation from the periphery of the facility.”

This is an actual sentence, written by an actual human being.

What does it mean? It's possible to figure it out, of course, you've probably done so already.

But you probably had to read it over more than once. And you could probably put it much more elegantly. Maybe something like:

That sentence is an example of gobbledygook: unnecessarily complicated language used to describe a simple idea.

Appropriately, this phenomenon has lots of names - bureaucratese, corporate-speak - and it is ubiquitous.

It’s often found in the most irritating places: public documents, contracts, and coming from the mouths of politicians and elected officials.

But a new Member's Bill, drawn from the biscuit tin last month, is looking to clamp down on techno-babbling.

They would report to the State Services Commissioner, who would then report back to Parliament.

"It matters because, as a citizen, it's a democratic right to be able to understand what government wants you to do, (and) is doing,” she tells Emile Donovan on The Detail today.

"If you're required to pay taxes, you need a clear message about what taxes are, how and when you pay them. We all have the right to participate in our democracy, and the language that government departments use is a very important part of that participation."

There's already something of a watchdog in this area: the Plain English Awards, which were set up in 2006 by Write Limited, a Wellington-based entity which helps employees write more clearly and concisely – Newsroom.co.nz is a sponsor of the awards.

"It increases trust and transparency ... it supports equity ... it works for people with English as an additional language, it works for people who use screen readers ... it's easier to translate. And it also improves efficiency: if every email that came into your inbox was short, crystal clear, how much time would you save every day?"

De Borst says while she loves language and literature, reading and writing at work is different: it's a utility, and you don't find too many employees complaining because the information they were given is too simple.

Today's episode of The Detail features the vocal talents of comedian and satirist Robbie Nicol.