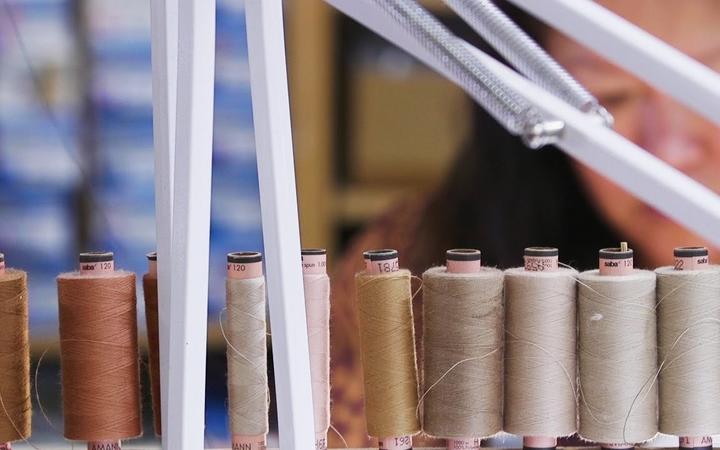 Every year the charity Tearfund puts out its list of saints and sinners in the fast fashion industry.

It grades big companies in the rag trade on their supply chains, their treatment of workers and lately their environmental efforts.

It often stirs up controversy – for example when it gives a company an F for failing to take part.

Tearfund says it is making a difference to the way the companies operate and the way people shop.

But local clothing manufacturer Ben Kepes says it simply enables "companies with huge chequebooks, through marketing, to pretend to be something they're not".

He believes the survey does little to tackle the damaging impact of fast fashion, and says the focus should be on making clothes in New Zealand that last.

Today, The Detail looks at the Ethical Fashion Guide which includes the 10 largest New Zealand clothing companies selling labels that say Made in Bangladesh/Vietnam/China.

The report is one of many efforts to put the spotlight on a $3 trillion global industry that employs tens of millions of the poorest workers.

It says this year alone, 80 billion garments are bought around the world, more than 50 million people are employed in the sector and it’s in the top five industries at risk of modern slavery. Garment workers have been underpaid more than $16 billion in wages. The industry is responsible for emitting 10 percent of greenhouse gases.

The world was alerted to the industry's poor practises in 2013 with the collapse of the Rana Plaza building in Dhaka, Bangladesh, which housed five garment factories. At least 1,132 people were killed and more than 2,500 injured.

"Suddenly people were aware of the fact that there were people sifting through the remains of that building to find the labels so they could see what brands they'd actually been producing in that factory."

Initially Tearfund’s research was focussed on labour rights but it now includes an environmental section.

"When you talk about a company being ethical you can't really talk about that independent of what they are doing to protect the planet," says Gray.

Gray explains to The Detail how the report leads to changes in companies' supply chains and influences consumers for the better.

"There is a growing segment of society that is more conscious about their consumption, however I think that portion is still small."

Ben Kepes agrees that consumers should be much more aware of their consumption.

"But I don't think the Tearfund report does anything to show consumers that fast fashion is bad, or that globally distributed supply chains are poor for society and the environment.

"Frankly, is there value in the Tearfund report? I guess it’s better than consumers just going to fast fashion boutiques and buying the same crap all the time, but not much better."