The Pandora Papers reveal how the other half a percent lives 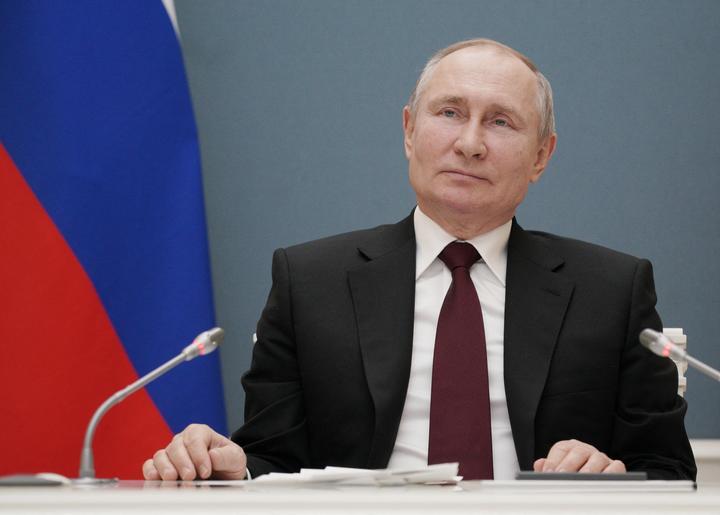 Vladimir Putin is among the world leaders whose affairs appear in the papers.  Photo: Alexei Druzhinin / Sputnik via AFP

For months now, hundreds of journalists around the world have been analysing a dump of almost 12 million leaked documents, revealing exactly how the rich, the famous, and the criminally compromised hide their wealth around the world and minimise their tax obligations.

World leaders including Russia’s Vladimir Putin, the King of Jordan, the President of the Ukraine are named; sports stars and rock stars; companies including Apple; and the heads of drug cartels.

And New Zealand has been playing a role in allowing mega-rich criminals to hide, and access their ill-gotten gains, with our trust rules that require little in the way of information declared publicly. When some of those rules were changed, there was an instant move by many of them to Cyprus.

Among the reporters credited to the International Consortium of Investigative Journalists for this project are just two from New Zealand, TVNZ’s Katie Bradford and the Herald’s Matt Nippert.

Nippert is an investigative reporter specialising in financial matters and talks to The Detail’s Emile Donovan today about what the cache of information means, and why it’s more than just an intriguing expose of the super-rich.

“As a financial journalist it’s kind of like winning the golden ticket to Wonka’s Chocolate Factory,” he says.

He hopes the release of the papers will nudge the world’s financial systems towards a “critical mass of motivation” when it comes to nations tightening up their rules.

Nippert says there’s an offshore sector that exists in the gaps between nations where money flows – it’s difficult to track, and it’s beyond the reach of law enforcement and tax authorities.

But the problem is – these financial arrangements aren’t illegal.

“There are questions raised about whether it should be legal. But certainly all these providers – or most of them - were operating within the laws at the time. It was intended that New Zealand foreign trusts ran the way they did.”

While the legality of them is one issue, tax fairness is another.

“Is it fair that some individuals are able to structure their affairs in such a way that they don’t pay tax anywhere? While it can seem like a victimless crime – in fact often it’s not even a crime – governments do rely on taxation revenue to provide public services.

“When you’ve got rivers of money flowing out of impoverished eastern European countries to various havens, that money is not available to fund their hospitals and schools.”

In the podcast, Matt Nippert describes exactly one such situation where New Zealand is the haven.

“Then you’ve got this enabling of criminal activity, where if authorities don’t know money exists, it can’t be recovered. And so we’ve got many cases in this leak of people who are engaged in financial crime who then use some of these structures to hide or protect those proceeds.”