Futility and despair in Afghanistan 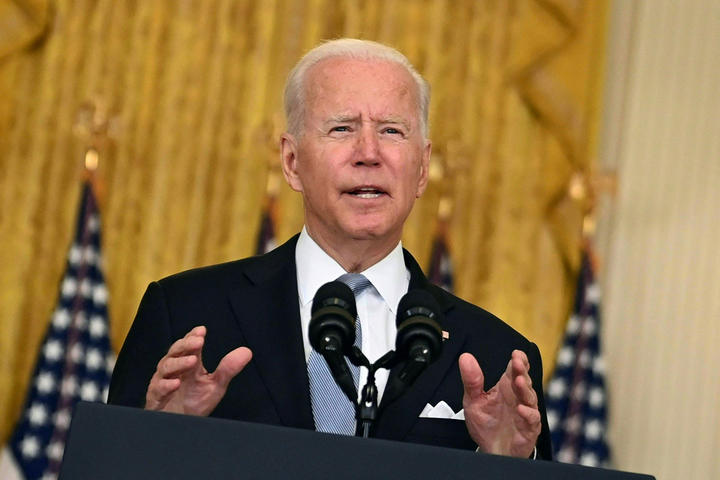 Scenes of desperate Afghanis clinging to US military planes as they leave the tarmac in Kabul. Some fall from the sky as America evacuates. They’re stuck, but they know death awaits if they stay.

For 20 years coalition troops, including from New Zealand, kept the Taliban at bay as we tried to train local police, while controlling insurgencies.

But journalist Nicky Hager says right from the beginning, the Americans were dreaming about what they thought they would achieve in this war.

“It suited the Taliban to play along with that. But right from the beginning they’ve had this glib little saying, they say ‘you’ve got the watches, but we’ve got the time’. And that’s quite a deep philosophical thing - they’ve just thought, ‘we’re going to outlast you’ and they’re then organised enough and disciplined enough that they knew that sooner or later the big powers would tire of it and leave. And that’s what’s happened.”

But he says nobody on any side expected that the Taliban would move so fast.

“Two weeks ago I was being told three months … no one had properly appreciated how organised the Taliban was and how flimsy and superficial these Afghan forces were that we had supposedly been building up, empowering and arming to maintain democracy for the rest of time.

“People were living in a dreamland that the forces that had been built up would be strong enough and the Taliban was less strong than it really was.”

All the Afghans who helped us during our tours of duty now find their lives are in peril. We have sent help to evacuate them and their nuclear families, but the situation is tense. 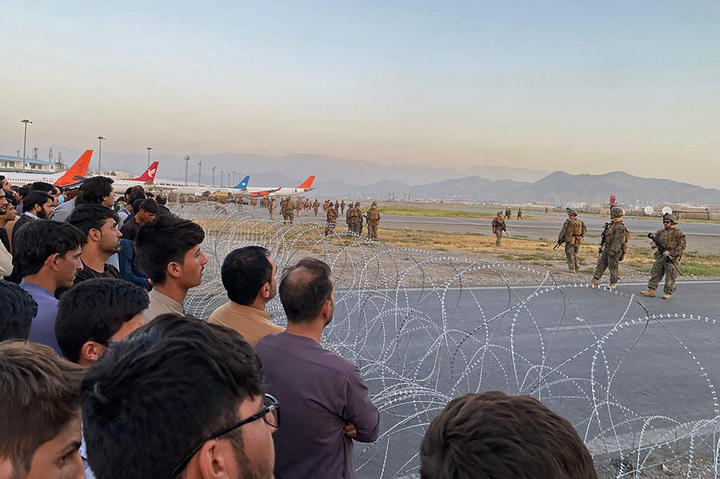 Hager has been writing about this war for all of its 20 years and has a personal reason to be worried – he has a journalist friend there who has been marked for execution now the tide has changed. Today on The Detail he tells Emile Donovan about him.

He says it’s another Vietnam and we should have got out much earlier.

“It has been maddening to watch the way that most news on our deployments in Afghanistan … was rah rah stuff coming out of the military PR people. It was a disgrace,” he says.

“Most people barely understood that we were at war. They thought we were off there helping paint the back of a school somewhere. They didn’t understand that we were part of a catastrophic, on-going, gradually worsening war.

“The lessons from that is, we can’t learn from what we hear at the time. We have to learn from past wars, and then when they come along we have to be deeply sceptical when people are telling us that they know what they’re doing and everything’s as it should be, and we’re there doing good in the world. When we weren’t.”