Downplaying the arts at school 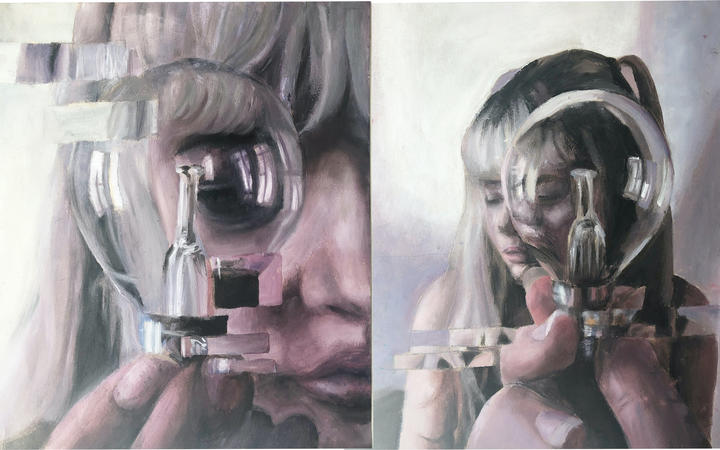 This is the last Detail episode for a while - we will be in hiatus from Monday during Level 4.

It’s a question that’s plagued humankind since the dawn of tertiary education: what’s the point of studying art?

There are, after all, much more financially rewarding areas to channel your energies: technology, law, science, accounting ... heck, even journalism.

And there are countless examples of great artists who never formally studied art – from Frida Kahlo to Henri Rousseau.

Yet, a proposal to amalgamate three separate artistic disciplines – sculpture, printmaking and painting – into a single subject at NCEA levels 2 and 3 has infuriated art teachers.

There is an element of self-interest here, of course. But art commentator and journalist Andrew Paul Wood, who wrote a piece about the proposal, says it’s baffling, with one source telling him it is akin to combining Japanese, French and German into a single paper called ‘languages’. 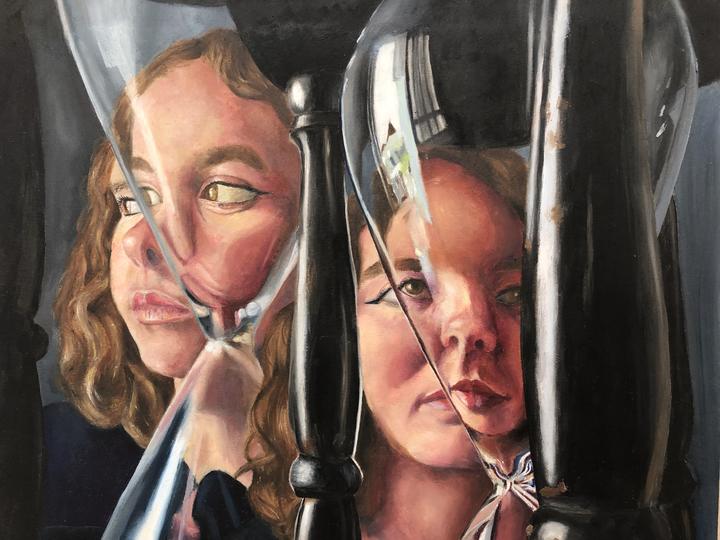 On today’s episode of The Detail, Emile Donovan speaks to Wood, high school art teacher Esther Hansen, and recently retired painting lecturer Roger Boyce, about the justification for these proposals, and their fears that the direct and indirect benefits of an art education are being overlooked.

“Education is more than just a pathway to a job”, says Esther Hansen.

“It’s about growing young people who are filled with aspiration, with capabilities, with vision for themselves and the world around them.

“The focus of education has definitely shifted ... there’s been a focus on what can be measured, and evaluated.

“The arts play an important part in developing creativity, engagement with the world around them ... it’s more than a skillset.”

Under the proposed changes painting, sculpture, and printmaking would be combined in a single subject: visual arts.

While students would still be able to study aspects of each of those three subjects, they could only earn university entrance credits for one, Hansen says.

She says this not only reduces opportunities for kids who might need those credits to gain university entrance; it also reinforces pre-existing inequities. 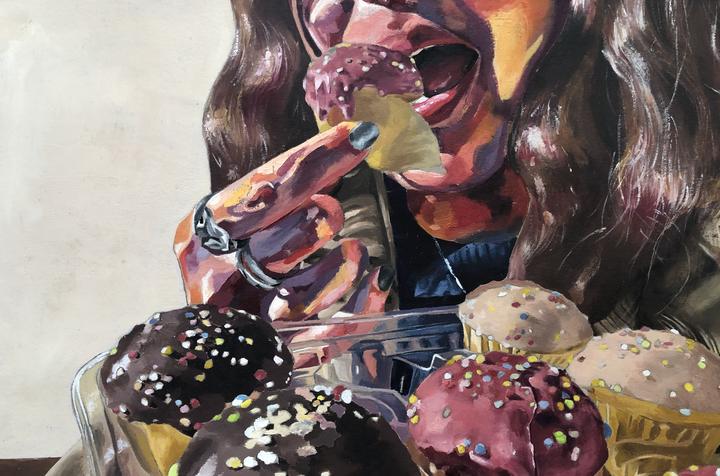 Many students who show artistic aptitude don’t have around-the-clock access to the often-expensive technologies required for design or photography, Hansen says.

There is, however, a reality of supply and demand here.

Just over 300 students took printmaking and sculpture at NCEA level 3 in 2018; and these subjects can be hard for schools to offer, requiring expensive kilns and printing presses.

Education administrators have to make calls about which subjects to retain, which to drop, and which to combine. Their decisions aren’t always popular – but they’re rarely groundless.

But Hansen says for a select group of students, creating art – actual tangible things – can be cathartic and inspiring, and those students options could be limited if these proposals are accepted.