There is a group guarding NZ's media freedom 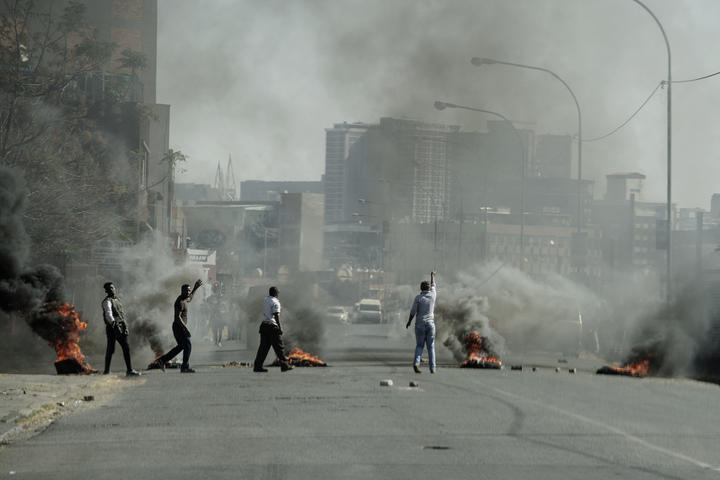 There are worse places than New Zealand to be a journalist. Photo: AFP

New Zealand this year was judged the eighth best nation in the world when it comes to the freedom of journalists to report without fear.

Reporters here don’t tend to be shot, jailed, assaulted, or disappear under mysterious circumstances. They don’t even get arrested at public demonstrations as American journalists have been.

So why do we need a Media Freedom Committee?

Reporters Without Borders, the group ranking press freedom, says our problems are economic and legislative. Organisations cost-cutting at the expense of good journalism is one issue; and legislation (the Official Information Act) that was designed to free up the flow of information is actually blocking it, allowing government departments to get away with obfuscation.

Issues with the way official information requests are handled are the most pressing issue for the MFC.

“We can see there’s kind of an insidious creep around the control and the flow of public information,” says MFC chair and NZ Herald Head of Premium Content Miriyana Alexander.

“And that’s where we’re finding the biggest frustrations at the moment.”

The committee comprises of the main stream outlets; RNZ, TVNZ, NZME, Stuff and TV3; as well as online organisations The Spinoff and Newsroom. Other memberships are pending. 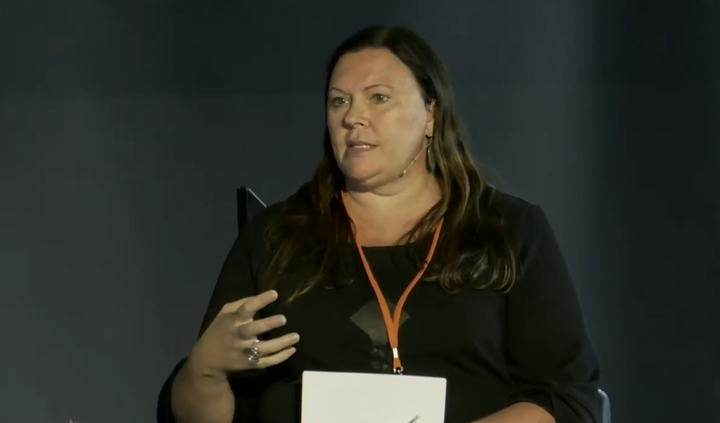 “Even in good old New Zealand there are threats to how the media operates in this country.”

The committee has just had a meeting with the Chief Ombudsman, Peter Boshier, to discuss issues with the OIA, and Alexander is happy with the reception they got.

“We all had ongoing examples of things like, journalists would not get a response within the 20 days that they’re required to by law; or, they’d get a response on the 20th day asking for an extension for a long period of time. They would say, ‘oh no sorry we have to put this request to another organisation’. They would effectively re-set the clock, which they shouldn’t do.”

Other problems include just not responding to requests at all.

Boshier believes the Act is not at fault, but the problem lies with those complying (or not complying) with it. He rules on complaints over the OIA but his office isn’t resourced well enough to deal with the increasing avalanche of them – something else the MFC is talking to authorities about.

Another issue is trying to get information out of District Health Boards, and Alexander says the committee is talking to minister Andrew Little about the need for an improvement in communications when the big health shakeup happens.

The MFC has also made representations on legislation potentially affecting the media, including new hate speech and whistle-blowing laws.

Today on The Detail, Alexander talks to Alexia Russell about other roadblocks on information flows, and issues the MFC is watching closely.