Why New Zealand is importing coal by the shipload 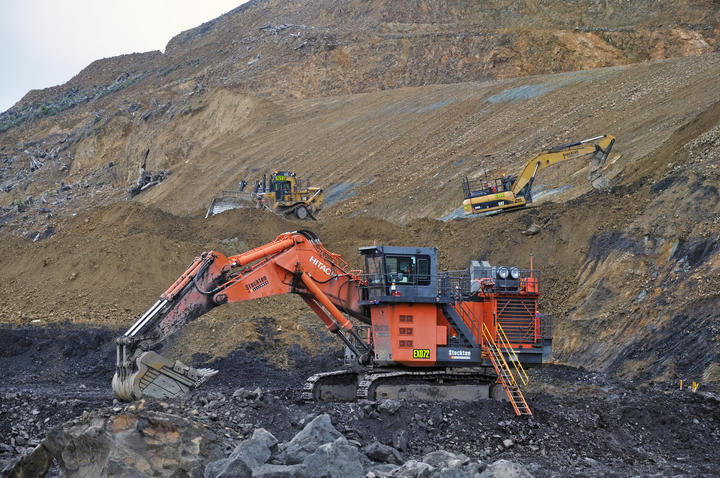 New Zealand is importing coal by the shipload.

Coal is the worst emitter you can possibly find and we’re finding lots of it – in Indonesia. Last year we imported more than we had in 14 years, and this year we’re expecting more – another 150,000 tonnes on last year’s total.

It appears we are going backwards in spite of the seemingly green moves being made by the government.  Environmental advocates say we’ve been resting on our clean, green laurels for decades without doing anything to increase our renewable energy generation.

RNZ’s Jordan Bond dug up the coal import figures and talks to The Detail today about the reasons behind the increase.

“The electricity network is huge, and really complex, and is finely balanced,” he says. “It takes a long time to make infrastructure changes, and societal, behavioural changes. So any immediate reduction or short term reduction in short term supply will have a knock-on effect.”

That’s what’s happened in the last couple of years – a supply storm of failures in our natural gas fields, and dry years decreasing hydro-generation. Coal is making up the difference.

Unless we want the nation to suffer power blackouts or brownouts, the coal is needed to fire up the Huntly Power Station to keep the lights on.

So where has the planning been?

“We have had a really high level of renewable electricity … between 80 and 90 percent since the 1970s. We’ve had big dams for a long time that have produced a lot of hydropower. We haven’t built any more dams, and we’ve had a huge population increase, and life style changes where we’ve used more and more electricity, that hasn’t been able to keep up.

“The gross amount produced has increased, but so has the population. So we haven’t really been able to breach the threshold of about 85 percent in the last 15 or 20 years.

The Detail also talks to specialist energy reporter Gavin Evans about the optics of making environmental moves politically, and how most of us have a simplistic, high school level of climate change issues that doesn’t lead to informed debate on the subject.