Looking towards Africa for trade 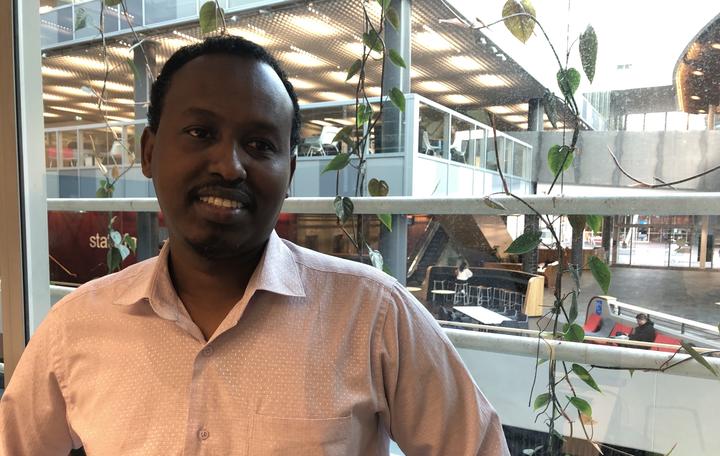 The latest tensions between New Zealand and China have renewed the push to find more trading partners, but few people are talking about a brand new trading block with 1.2 billion people and a growing middle class.

"Africa is a continent that has a huge amount of opportunity and potential that we have undercooked so far," says Esther Guy-Meakin, who handles trade and strategy for the Meat Industry Association.

The industry itself exports $34 million worth of product to African nations, a tiny fraction of its total $9.2 billion of exports.

Guy-Meakin points to the challenges of exporting to Africa and the fact that New Zealand does not have long-standing traditional trade relationships with the region.

"It is a more difficult part of the world to export to,” she says. “And there are a variety of reasons.

“There are a range of tricky import requirements in many of those countries. Those issues take a lot of time and resource to resolve and to date that has held back trade with Africa.” 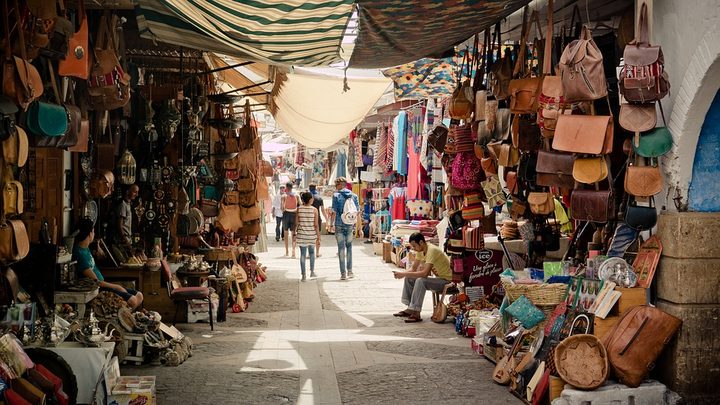 “Each country varies significantly in terms of their culture, some of their cuisine, their demographics, their wealth.”

But a new pan-Africa trade pact makes it more attractive.

The African Continental Free Trade Area between 54 of Africa's 55 nations came into force in January this year. It is the world's largest free trade area in terms of participating countries since the formation of the World Trade Organisation.

The aim is to create a single market, similar to the European Union, initially removing tariffs from 90 percent of goods and enabling the movement of people, capital and investments across borders.

Kenyan Kiwi Abdul Mohamud says the time is right for New Zealand to push into Africa. He's lived here for eight years and is completing a law degree at AUT.

He helped set up the Africa New Zealand Business Council after spending many years going it alone, knocking on doors of businesses and government agencies, trying to drum up support for trade.

Mohamud tells The Detail New Zealand and Africa have more in common than people think.

"Africa has challenges, there’s no denying that … but some companies (here) are a solution to the challenges,” he says. “For example Africa has had perennial hunger problems. New Zealand is known for agricultural expertise.” 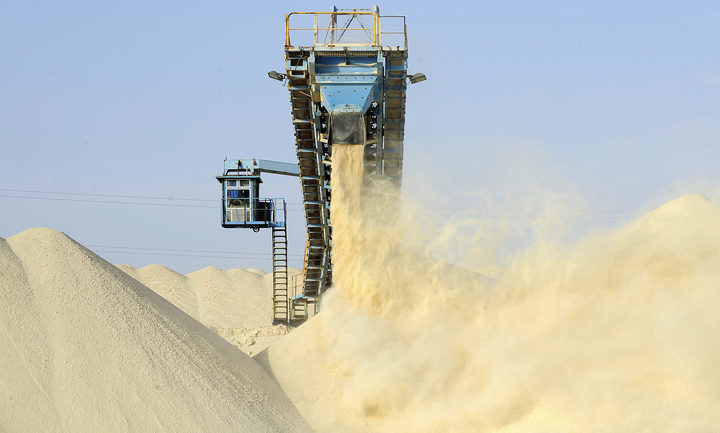 Phosphate is one of New Zealand's few imports from Africa Photo: AFP

New Zealand exported $1.5 billion of goods to Africa last year and imported $236 million from the continent, including phosphate, vehicles and cocoa.

Several countries in Africa are already in New Zealand's top 50 dairy markets, including Algeria, Morocco, Egypt, Nigeria, South Africa and Ethiopia. Fonterra says these countries have a growing demand for dairy and there would be clear commercial value in New Zealand establishing a more level playing field with European suppliers, who benefit from better market access in the region through their FTAs and geographic proximity.

A recent report by economists Sense Partners highlights Africa as one of the regions New Zealand should focus on for new trade agreements, with Morocco one of the top five picks.

Mohamud tells The Detail's Sharon Brettkelly exporters should tap into the African diaspora living in New Zealand but he acknowledges it will take a long time.