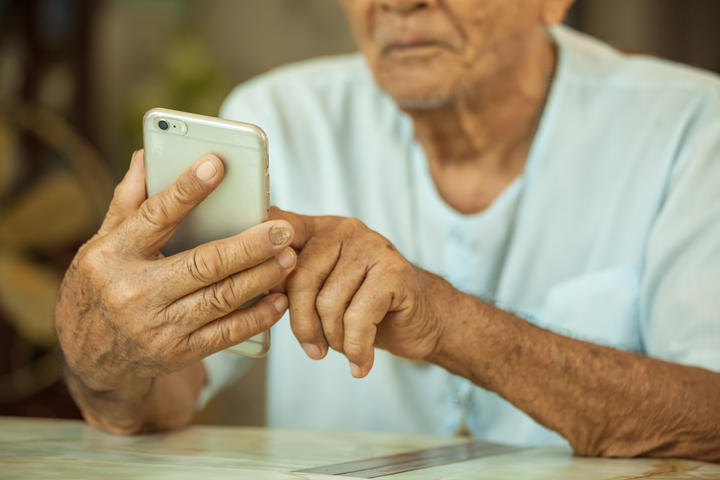 "Unless you're sure you're talking with the bank, stop the call."

That's the message from an elderly man who lost thousands of dollars from his bank accounts after fraudsters convinced him to tell them his details.

Today on The Detail, John - not his real name - tells his story as a warning to others about the clever tactics being used to steal money from bank accounts.

He tells Sharon Brettkelly he was targeted because he is elderly and the stranger who called claiming to be with ANZ bank sounded genuine and kept him on the phone for two hours.

He's upset that his family will miss out on the money, disgusted with himself for getting duped, and embarrassed.

Financial abuse and fraud targeting elderly people is rising and most of the fraudsters get away with the crime - and the money. The scale of the problem is not known because there is no data and most of the cases go unreported.

It is estimated that New Zealanders lose $500 million a year to overseas fraudsters and elderly victims are overrepresented in the statistics.

"They are the most financially secure group to be targeting, there is isolation caused by covid, maybe less computer-savvy and definitely more trusting," says Neil Hallett of the charity Identity Care.

Very few cases go to the police because agencies are not working together to share information and tackle the problem.

Hallett worked for the police for several years. He set up and led an identity crime intelligence unit that worked with the government and the private sector to analyse and combat identity crimes.

Financial elderly abuse is a very low risk crime for the offenders to be involved in, Hallett says, and he wants to change that.

"The biggest thing that I'm working towards is trying to get a better picture of the types of frauds that are happening almost in real time, (so) that we can be in a position to not only publicise the fraud of the month but also gather the various bits of information, turn them into a usable product and get law enforcement involved in trying to track these people down."

"Usually there's a build-up of trust asking for a bit of money or secretly without the older person knowing that money gets removed from their accounts," says Age Concern's Hanny Naus. "Once there's been trust built up to enable passwords or pin numbers or signatures, gradually larger amounts or property is taken."

Listen to The Detail to find out more of John's story and where he believes he went wrong, and how Neil Hallett helped an elderly man caught up in a romance scam that left him at least $200,000 out of pocket.