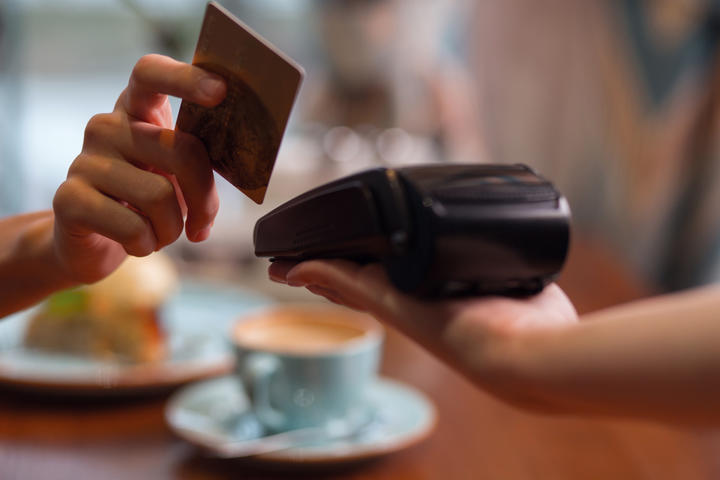 Café and restaurant owners are crying for more support from the Government as they struggle with a severe staffing shortage, but some say there is a simple solution: pay the workers here more money.

Today The Detail looks at an industry worth up to $12 billion to the economy and employing 118,100 people. It says it is in peril and deserves more attention.

In New Zealand, the hospitality sector has grown year by year and along with it the number of workers.

According to the Restaurant Association of New Zealand’s annual state of the industry report from 2018, 2739 new hospitality businesses opened in the last year, the equivalent of seven a day.

There are now around 17,000 nationwide (including takeaway shops), with the largest numbers of new premises appearing in Auckland (1200) and Canterbury (339).

In the year to the end of March 2018, Kiwis spent more than $11 billion at cafes, restaurants, bars, pubs, clubs, takeaway outlets, and on catering services – a rise of 3.6 per cent. That was well below the 9.7 per cent and 8.5 growth reported over the two previous years.

The association’s 2018 annual reported also noted that finding skilled workers was the industry’s biggest challenge but Bidois says this year’s crisis has been exacerbated by the closed borders.

Many operators are responding by cutting hours while others have closed their doors as they struggle to fill key positions, including head chefs and managers.

The sector is missing the foreign workers who made up around 30 percent of the sector pre-Covid. And the association says it needs at least 20,000 more workers over the next four to five years. 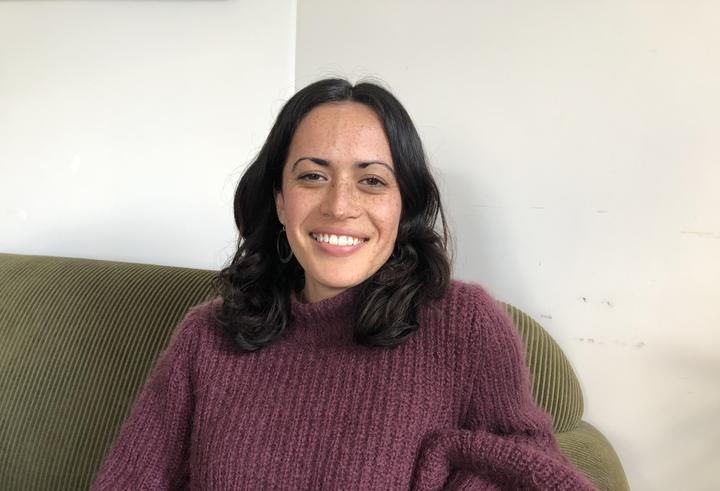 "What we're asking the government for is a very small part of the solution," Bidois says.

It wants a six-month extension to employer assisted visas; an extension to the hours foreign students are allowed to work from 20 to 30 a week; and border exceptions for critical hospitality workers that would allow some key staff in from overseas to be allocated an MIQ space.

But it has "parked" a fourth request to pause the planned increase to hourly wage thresholds when applying for an essential skills visa.

Bidois explains to The Detail's Sharon Brettkelly why easing rules for migrant workers will help tackle the burden but it won't fix the sector.

She says the industry gets a bad rap for poor pay and conditions when many members of her association treat their staff like family and pay the living wage.

She acknowledges there's work to be done to change the perception of the sector so that young people see it as a career and not just a student job.

But former restaurant worker-turned food writer Charlotte Muru-Lanning says the industry needs more than a reset - and bringing in cheap labour from overseas is only a patch job.

The Detail contacted her after she wrote a critical piece in Spinoff about why so many young people leave the industry.

She worked in hospitality for nearly half her life but says she'll never do it again, unless she opens her own cafe.

"The problems the industry faces are systemic and so I'd like to see those who speak for the industry digging deeper. Rather than pushing back against increases to sick leave or minimum wage for their employees, I'd love to see them taking a stand against commercial leases or the ever-increasing cost of living for their staff. The burden of that small profit margin shouldn't fall on the backs of workers."