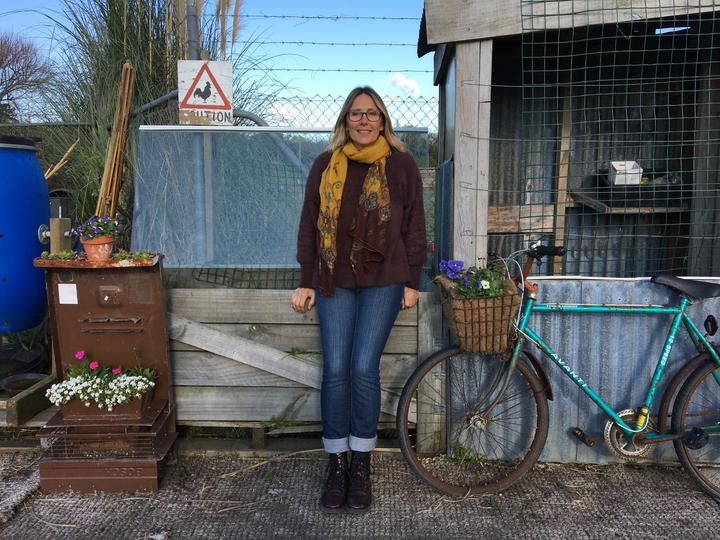 Into the bin and out of your mind.

Waste might not be something we think about much once it's out of sight, but the consequences are getting harder to ignore.

In 2018 the World Bank ranked New Zealand as the 10th most wasteful country in the world per capita with Kiwis producing 3.6kg of rubbish a day.

Our landfills are filling up and it's a struggle finding new sites – the Dome Valley dump dispute is an Auckland example.

Today The Detail looks at what is being done to minimise our waste.

The centre diverts nearly 80 percent of everything it receives away from landfill.

Gowthorpe breaks down how her team achieves that through recycling, repurposing and reselling.

She says it gave the government quite a bit of power to do things like ban single use plastics, and while that finally happened last month – it took 13 years to get there.

"All of the waste sector was frustrated because we had this really great Act that had lots of potential but wasn't actually being used," she says. 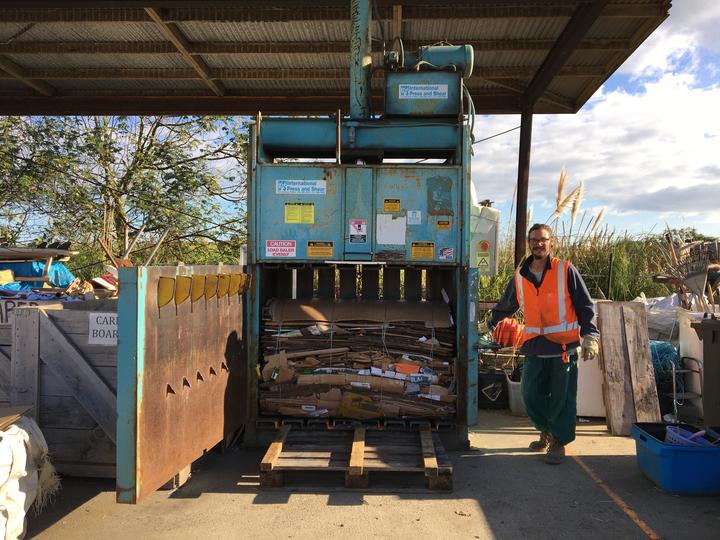 Giosuè Bima, one of the volunteers at the recycling centre standing next to the high density baler machine. Photo: Jessie Chiang

In the last couple of years there has been more work.

The government has increased the waste disposal levy and ramped up efforts in the product stewardship scheme, which moves the responsibility of dealing with a product at the end of its life from the consumer to the manufacturer.

It is also reviewing law around waste minimisation, with public consultation to start later this year.

Pritchett hopes there will be changes to ensure products are repairable.

“One of the barriers to reducing waste is that it's easier or cheaper often to replace an item than to get it repaired," she says.

Gowthorpe says the government needs to stop cheap products and materials from coming into the country.

"I had an electrician coming in repairing appliances for us here and I saw him time and time again look at a machine and he would know what part would fail,” she says.

“We're designing things to fail because that means someone has to buy another one and that's good business - we should be penalising that."