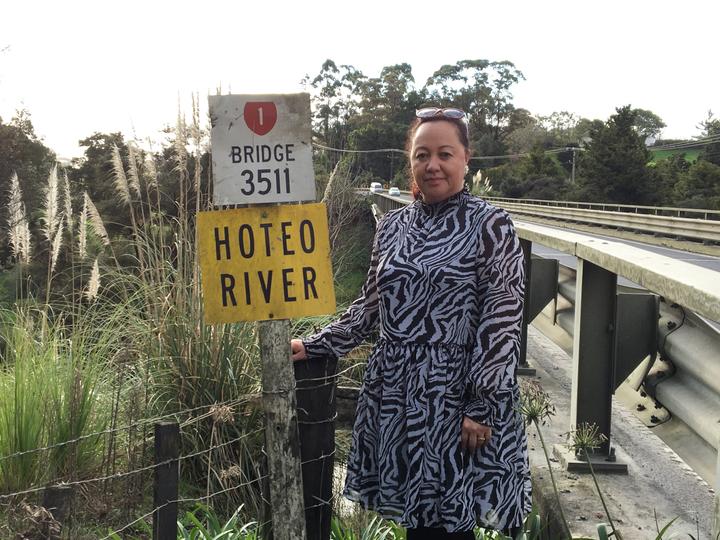 How do you weigh up intangible cultural values strongly opposed to a rubbish dump, when the tangible reality is that Auckland desperately needs another landfill?

That's the question independent commissioners for Auckland Council had to answer over the proposed Dome Valley tip, just north of Warkworth.

Their green light for the Waste Management owned and operated dump (although one commissioner out of the five did vote against it) gave a clear message - Māori cultural values didn't stack up.

It came after months of campaigning against the landfill from local residents and iwi, which included petitions to parliament and a hīkoi up Queen Street in central Auckland that was attended by hundreds of people.

The most affected iwi, Ngāti Manuhiri and Ngāti Whātua, say the fight is far from over and they will appeal the decision to the Environment Court.

Today The Detail's Jessie Chiang looks at the cultural values iwi are fighting for and the clock that's ticking on existing Auckland tips.

The proposed 60-hectare dump would take four years to build and cover up about 14km of streams around the Hōteo River. Earthworks would cover more than 136 hectares and that would include building associated facilities, new roads and ponds.

Waste Management put forward a range of measures to mitigate environmental impacts such as planting 10 hectares of native plants and "enhancement and/or protection" of 15km of identified streams inside its holdings.

"Auckland Council needs to consider, is it proper, is it practice, to establish landfills that are adjacent to natural water sources?" she says.

"Just like ourselves as human beings, we have veins. Veins carry everything that we need, all our nutrients to all parts of the body... there are little streams, little inlets that flow all around and into the Hōteo River. By closing these off, by damning these up, we suffocate the land."

MacDonald explains the interconnectedness of the whenua, the land and Māori.

The Detail also speaks to Environmental Defence Society chairman Gary Taylor, who has worked as a city and regional councillor, about the history of landfills in Auckland and our need for more.

"There's something approaching two million tonnes of waste that goes to rubbish every year," he says. "The problem that we've got is that the time horizon is shortening."

Redvale Landfill currently takes about 50 percent of Auckland's waste but is due to cease operations in 2028. Taylor says other tips in the area will be full shortly after.

Taylor talks about the role of council when it comes to waste and whether Auckland's zero waste targets by 2040 are achievable.

As for his take on how Waste Management have handled the whole process...

"My advice to Waste Management would have been when they started on this journey, to have talked much earlier on in the piece to [iwi]... you've got to talk to tangata whenua early on. You can't present them with, ‘here's an application, tell us what you think’ - that's not the way to go about it."