The secrecy and fuzziness around political donations 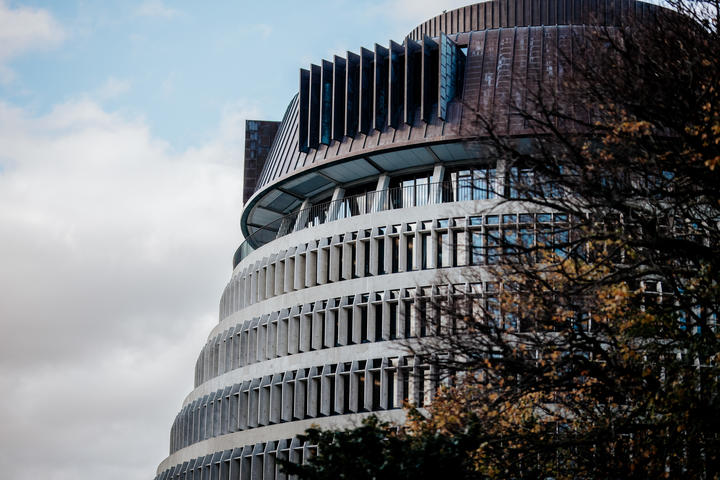 Two thirds of the parties in Parliament since 2017 are facing charges from the Serious Fraud Office over their political donations.

But in a recent series for Newsroom, journalist Pete McKenzie has shed light on a different aspect of this – a practice that doesn’t outright break the law but certainly hovers around the margins.

Today on The Detail he talks to Emile Donovan about the techniques used by parties to maintain anonymity for people who donate large sums of money – even when doing so clearly swerves around the intent of rules about transparency.

There are plenty of ways to rig the system if you’re determined to do it, and McKenzie says at the bare minimum we need a reform to our donation disclosure rules to get the scrutiny the electoral system deserves.

And it’s not just about raising cash for the advertising frenzy immediately before elections.

“You can use the money in between campaigns,” he says.

A lot of money is used to build email and social media lists; to buy ads; to put up billboards; organise fundraisers; and just to have a war chest, which helps deter challengers.

There’s no limit on the amount that a New Zealand based person or company can donate to a candidate or party, provided they disclose their identity to the recipient. Anonymous donations directly to parties can’t exceed $1500 - if they go over that amount your name will be disclosed on electoral returns.

“These are thresholds that the politicians themselves came up with,” he says. “They were the ones writing the rules.”

There are plenty of reasons someone may wish to remain anonymous.

“On the flip side, there are more worrying reasons. Someone who is affiliated with a lobbying firm or a particular business or has certain interest that might be decided on in the political sphere, might want to gain influence, might want to build a relationship. But they don’t want people to know about that. So they might donate under the threshold to avoid their name and their activities being publicised.”

In today’s podcast, McKenzie explains situations where candidates and MPs appear to have got around the transparency rules, and how they did it. A lot of it involves whispers, understandings, and the letter – but not the spirit – of the law.