The strange (and sexist) language of cryptocurrency 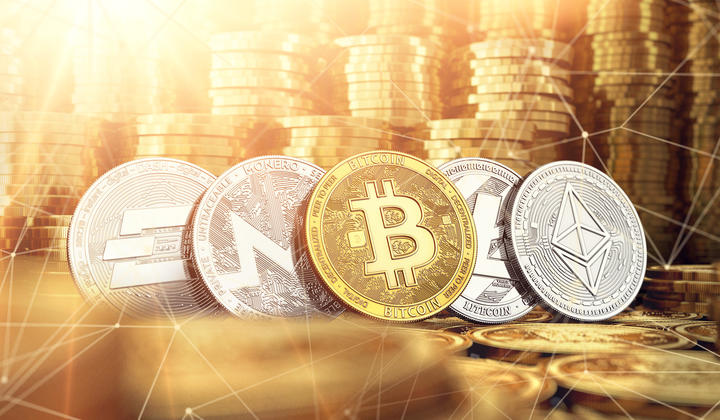 It is a favourite topic for comedians, the talking point at parties, it has spawned a long list of new lingo and it is never far from the headlines.

And just when you've got your head around one, another pops up with an equally cryptic name. Even the head of New Zealand crypto retailer, Janine Grainger struggles to keep up.

But who would want to put money into something that feeds on tweets and memes by celebrity billionaires?

Today The Detail delves into the feverish world of cryptocurrency as it faces closer scrutiny by regulators.

Grainger, the co-founder of retailer Easycrypto, explains the short history of cryptocurrencies that started with Bitcoin, the growing warnings about scammers, and what is behind the spikes and crashes, or as one article called it the "bubbliciousness" of the market.

In January the crypto market was said to be worth $1 trillion US dollars; in April it topped $2 trillion.

But in recent weeks the wild moves of currencies like dogecoin have put the spotlight on the power of super-rich investors such as Elon Musk to shake up the market with a simple tweet or comment on a TV show.

Grainger says she was drawn to the original crypto, Bitcoin, as a global payment system but has watched it become more popular as an investment vehicle.

She says you can use cryptocurrency for a huge range of functions, one of the very obvious ways being transactions and sending money. But that’s probably not the best use for Bitcoin.

"Bitcoin is better as a store of value, that digital gold that people talk about, but for transactions and payments you've got a lot of other options that are better in that space."

Grainger's own company tracks more than 140 different cryptocurrencies but she says there are thousands. 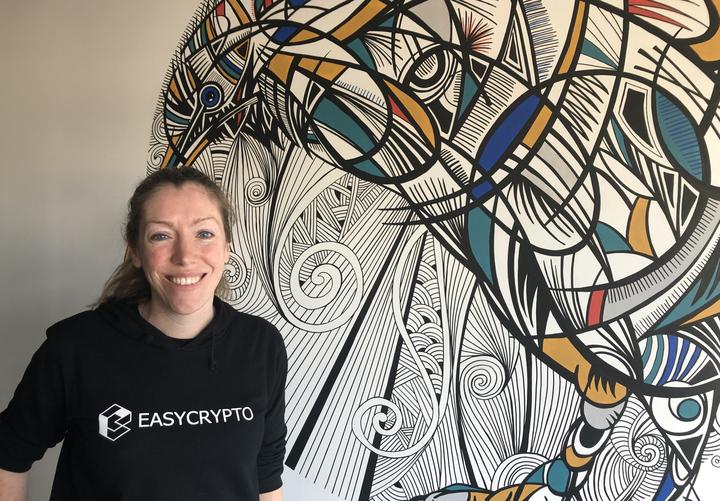 "I don't even know what all of them are or all of them do. This is the thing about this space, it’s so hard to keep up - there's so much going on, so much innovation."

The lack of barriers means anyone can create a cryptocurrency - dogecoin was started as a joke but its value has soared by thousands of percentage points in a few weeks.

Grainger says she would not invest in dogecoin herself but there are signs it is starting to move mainstream.

RNZ business reporter Nicholas Pointon has covered a number of quirky angles on cryptocurrency. He calls it a world filled with toxic masculinity, from the names given to the currencies to the language used on social media.

He explains the "pump and dump" strategies of speculative investors and goes through some of the names that would raise eyebrows in polite society – a warning, he names some of them in our podcast, although we’ve chopped the most offensive ones out.

Many others aren’t so offensive but they are volatile – and extremely attractive to scammers. That often starts with a phone call offering investment advice, which should set off giant alarm bells – it’s illegal to call people with investment offers in New Zealand.

“If anyone ever rings you offering an investment opportunity, just hang up,” says Grainger. “Because it will be a scam.”