The threat hanging over our thriving gaming industry 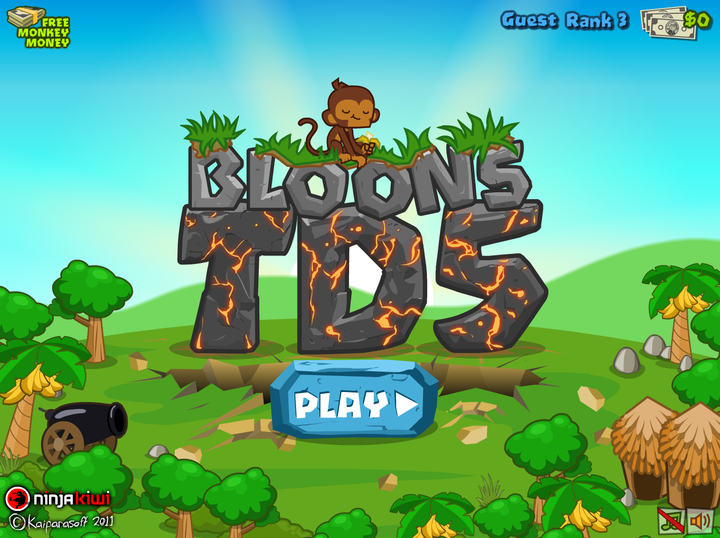 There's really no point anymore in dismissing the stereotype of video gamers as pimply, jaundiced teenagers huddled over a luminous screen in a darkened room.

These days, video games are arguably the biggest entertainment business in the world - global revenues last year were around $US167 billion - more than the movie industry and professional sports combined.

And, while many people might not realise it, New Zealand is eating a reasonable slice of that pie.

Studios like Grinding Gear Games, Rocketwerkz, and Ninja Kiwi develop and produce games which have been played billions of times over the past few years - not to mention the dozens of other studios scattered around the country.

The sector has long complained about a lack of assistance from a government which, you'd think, has every interest in building it up - particularly in light of the generous scheme the film industry enjoys.

But an aggressive move from across the Tasman to tempt big-budget developers to the Lucky Country may force New Zealand's hand.

Today on The Detail, Emile Donovan sits down with Ninja Kiwi co-founder, and co-creator of the Bloons TD games, Chris Harris, to discuss the state of the industry - and why one of New Zealand's golden geese could be swiped from under us.

Harris and his brother Stephen got in relatively early when it came to building games, and when the iphone came along went mobile with the help of a Scottish studio they cut a revenue sharing deal with. It was lucrative, and Ninja Kiwi ended up hiring its own game development team, employing programmers, artists, support staff and games testers – it has about 70 staff now, 40 of them in New Zealand. Its revenue stretches into the tens of millions.

Earlier this year the company was acquired by a Swedish e-sports company, MTG, for just over $200m.

“I think there is an increasing awareness of the industry and of the potential there,” says Chris Harris. Ten years ago he was going to game developer meet-ups to convince parents their child wasn’t wasting their time sitting in their room making games. “Now, it is absolutely a valid and extremely promising career,” he says.

But he still doesn’t think people have a great grasp on the potential within reach.

And now there’s a dark cloud on the horizon in the form of the Australian government’s recent Budget announcement giving hefty tax rebates to games companies.

“It effectively means the cost of development has dropped by 30 percent in Australia,” he says. “Add to that several states have said they will top that up by a further 10 percent. You’re getting to a 40 percent discount to produce games.

“Unless we can do something towards counteracting that, that’s a shot across the bow. That’s Australia going ‘we’ve seen the value of games as an industry, Covid has woken us up to that fact. Having a strong digital economy as part of your country’s economy is extremely important.’

“As much as we love New Zealand and will always stay here …. I don’t know, looking down the road it wouldn’t be completely out of the question if we were to look at creating a new games team for a completely new project .. to do that in Australia.”

Harris says the games industry is on the cusp of explosive growth.

“New Zealand could easily have a multi-billion dollar industry. But we’d really need to pull out all the stops to make that happen.

“I don’t think that the games industry should be taking any of the movie industry’s money. But boy, we need some attention. And there is none.”