life and society author interview
6 May 2021 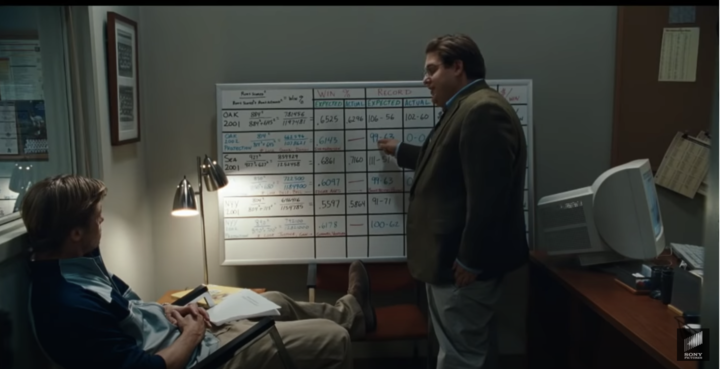 Aucklander Paul Catmur runs an advertising agency, and no one in the world of advertising would ever be caught admitting to be being average.

Except Catmur is very aware of his own shortcomings, and is making them work for him.

Mediocrity has got him where he is today and he’s happy to rest there. Now he’s spreading the word on being average, writing for the NZ Herald a series of articles on how to make your limitations work for you.

“There’s no doubt some people are completely brilliant in certain areas and I’m not saying ‘don’t give it a go’, but be aware that you’re probably not going to reach it, and to make sure that you have a Plan B,” he says.

“The most important part of life is to be happy, and if trying to be brilliant is making you miserable, then maybe you have to look elsewhere.”

Today on The Detail he talks about how to recognise you’re not ‘top 5 percent’ material, and how to get around that.

For example, those job ads that require ‘exceptional’ or ‘outstanding’ staff.

“I think that you should try and be honest,” he says. “If you [an employer] put down that ‘exceptional people are required’ then everyone turning up for that job will claim that they’re exceptional. And they’re clearly not. So most people are lying before they get anywhere.”

Catmur suggests instead turning up to the interview and admitting, ‘I’m not brilliant, but I’m going to try as hard as I can and I’m going to hopefully learn from you’ … instead of sitting there for half an hour lying about how brilliant you are.

He cites the Dunning-Kruger effect, which suggests that people have a greatly inflated view of their own competence at any task … and that those who are poor at performing a certain task are also poor at judging how well others perform that same task.  His own personal ego-inflation – fishing.

“I’ve gone on fishing trips and thought I’ve known everything about fishing. And it’s just been excruciating when I look back on it to think how little I knew.

“It’s a lack of self-awareness, a lack a people acknowledging the fact that they might possibly be mediocre.

“Mediocre is used as an insult, which is crazy because it just means that you’re average … you’re ok … you may not be brilliant but you’re not terrible.”

While not professing to be a parenting expert (he’s not a parent) Catmur says there’s increasing evidence that the molly-coddling of children – “continually telling them they’re beautiful and they’re smart and they can do anything that they want to in life” – is not healthy.  Even if it might be true, it’s still not healthy – that’s the path to narcissism.

“People wandering through life thinking they’re brilliant, and everyone else looking at them behind their back and shaking their heads, just not a very healthy way to be I think.”

Catmur bases part of his success on a book called Moneyball by Michael Lewis, (made into a 2011 film starring Brad Pitt) which is about how to make the best of not having the most.  Lewis wrote about the revolutionary system now widely adopted in baseball using statistics to put a winning team together, rather than spending millions to buy stars.