health refugees and migrants
3 May 2021

Watching by remote as the 'invisible terrorist' hits India 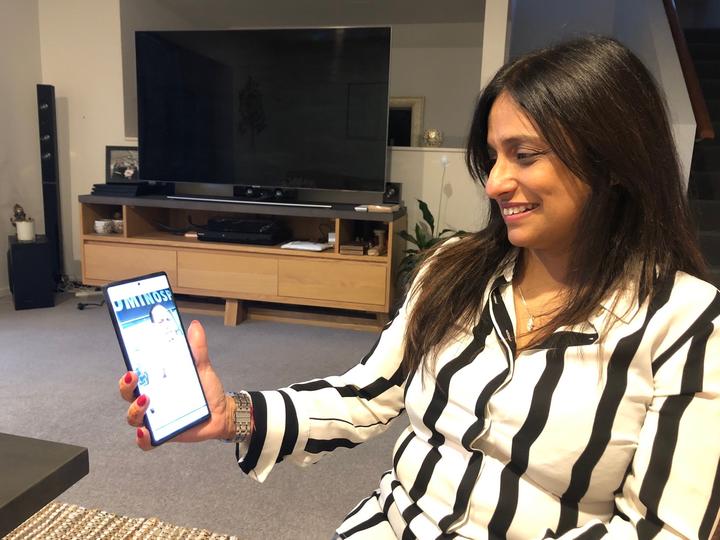 Every day Sachika Khular calls her 79-year-old father in Delhi where he is isolating with his older brother.

They have not left the house for nearly two weeks and face weeks more on their own.

It is like jail for him, Khular says, but he is safe. The brothers have been vaccinated but this second surge of coronavirus is so intense they don't dare leave the house.

India continues to break Covid-19 records, with on average 350,000 new cases and more than 3000 deaths every day, taking the death toll to more than 200,000. Delhi is in strict lockdown with policed curfews, as the city's hospitals struggle to cope, while crematoriums and graveyards are running out of space.

Khular, who lives in Auckland with her husband and children, tells The Detail today how she feels helpless as she reads desperate messages shared by friends and family.

"While we are here, at least two flights away, locked in our own country, all we can do is talk, talk, talk."

Recently, through her old school friends' WhatsApp group, she read of the urgent search for a bed with oxygen for a 42-year-old woman with two children, whose father had died two days earlier.  Within minutes one was found. Find out what happened next on today’s episode.

Khular came to New Zealand in 2005 for a better life and career, and her husband and two children joined her in Auckland a year later.

But right now she is still deeply involved with life back in Delhi, where extended family have been hit by Covid.

Last year, during the first wave of the virus, friends and family avoided getting sick as the country went into strict lockdown.

"This time, you pick up the phone, at least four members from my family were down, have recovered now, our friends' circle, friends of friends, their parents, absolutely everybody (has it)."

Khular shifted her father and uncle out of the family compound to another house in the city where they are forced to fend for themselves. From Auckland she arranged for services such as internet and water to be connected and organised twice-daily meal deliveries.

The Detail presenter Sharron Brettkelly is with Khular when she phones her father. He's happy, he tells her, he is with his brother and there is no Covid in their complex. He's optimistic that the situation will improve soon.

But she says it is horrible to watch daily scenes from India of people begging for oxygen and hospital beds, crematoriums forced to use empty spaces like parks and carparks to build makeshift funeral pyres.

The government's handling of the crisis is a disaster and the health system is struggling but Khular says many communities have come together to support people.

"I've seen the religious communities, the Hindu temples, the Sikh gurdwaras, the Moslem mosques, they have opened up and converted them into makeshift hospitals with beds."