Why it costs so much to build a house 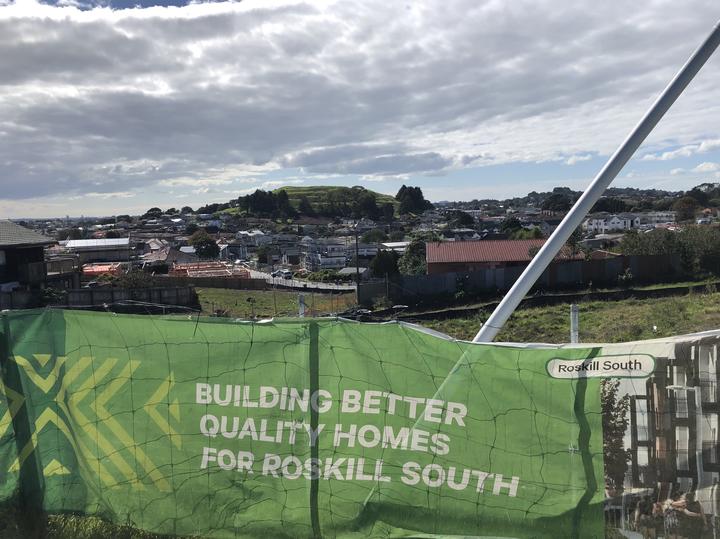 Before work even starts on laying the foundations and nailing up the timber framing, a new home has already cost hundreds of thousands of dollars.

For years complaints that building a house is too expensive have grown louder and louder alongside the rising cost of land, labour and materials.  People have angrily compared the square metre cost in Australia, $1300, versus more than $2000 in New Zealand.

And costs have piled on top with Covid-19 causing shipping delays and shortages in imported construction materials.

While Kainga Ora has ramped up work on new housing in large scale developments, an affordable home still costs many hundreds of thousands of dollars.

Today on The Detail, professor of construction management at AUT, John Tookey breaks down the cost of building a house from buying the land, gaining resource consent, and putting in sewerage to fitting the windows. He also explains the complexities of fixing the sector, and here's one clue: we have to lower our expectations of the house we want to build.

"They have about 13,000 square kilometres for Sydney and the district around. We have a couple of hundred thousand (square kilometres) we're spread over multiple islands, multiple locations, we expect to be able to build at the same price everywhere."

The "little island of Sydney" can be supplied through about 400 builders' merchants, New Zealand needs 850. 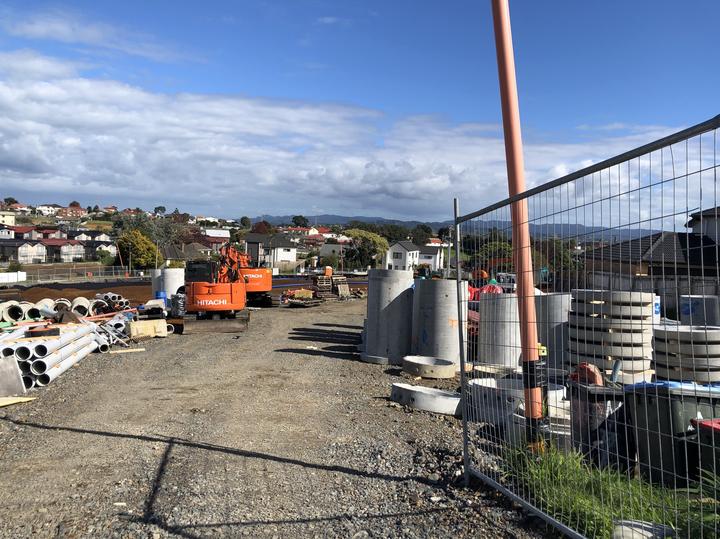 Tookey says the government with its grand housing ambitions is asking a lot from an industry that has had little "self-investment or external investment to be able to flex and grow that quickly".

"We've got to achieve all of that growth again within a relatively short period of time."

But Tookey also says the government has to be the major player in the mass house building plan by putting in large scale orders to build ahead of the market place.

The Detail has tried to talk to industry players about the Commerce Commission's investigation into construction costs but no one working in the sector wanted to speak on the record. Tookey says the investigation is inevitable because of the number of complaints over the years.

But he warns it is easy to make the allegation but less straight forward to be able to demonstrate the cartel behaviour to justify the allegations.