The secrets of obituary writing 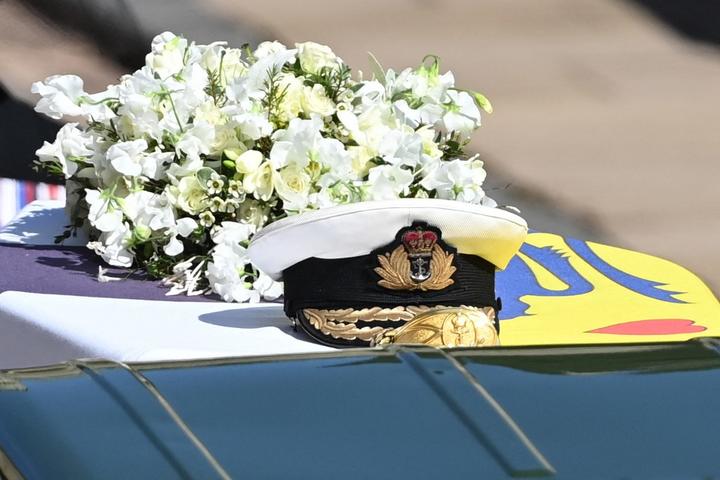 In RNZ's news database, under the "General" section of the drop-down menu, there is a little-known, rarely explored, but vitally important folder.

A folder where Jane Campion rubs shoulders with Jeremy Coney. Which seats Gerry Brownlee and Sue Bradford next to one another. Where Rachel Hunter finds herself next to Mark Inglis.

It's the obituaries folder.

Last month, when Prince Philip died, newsrooms around the world will have opened their own obituaries folders.

A story, likely started decades ago and gradually updated over the years, will have been printed out. Specific details will have been added - the date of the Duke of Edinburgh's death and his funeral arrangements, for example.

And, within minutes of Buckingham Palace's announcement, stories painstakingly crafted over a period of years, in some cases involving five, maybe even 10 journalists, finally saw print.

On today's episode of The Detail, Emile Donovan speaks to Dominion Post journalist and obituary writer Bess Manson, and former NZ Herald editor Gavin Ellis, about the art of obituary writing: who gets commemorated? How are those stories crafted? And what do they think about the old aphorism, that you should never speak ill of the dead?

Gavin Ellis has an abiding memory of an obituary he wrote – for the Queen Mother. It was written so long ago that it was set in hot metal, that the Herald stopped using in the 1980s.

“It sat in hot metal in a galley for years … and she kept on keeping on .. and we moved over to computer production … it went out the door and never saw the light of day.”

The Queen Mother lived till 101, dying in 2002. Her daughter the Queen is 95 and still going strong so her obits have likely sat around for decades.

Ellis says the rationale for who gets an obituary varies.

“Some, it’s purely and simply celebrity. Politicians may be recalled for what they did – or didn’t – do. There is no set formula for why a person should have an obituary other than they made a mark on the world of some sort.”

Once upon a time seasoned journalists would look through the death notices for familiar names, but that, it seems, is an art of the past.

“One of the problems we face now in doing that is the loss of institutional knowledge in our newsrooms. As the number of journalists has been cut alarmingly, as older journalists retire and are replaced by young and much cheaper journalists, we’ve lost institutional knowledge so there’s nobody who can look through the death notices and say ‘ah! I remember in 1967 that person did this”, and some of those obituaries recalling almost forgotten events can be the most interesting.

“People who were noteworthy then disappeared back into obscurity but none the less make gripping obituaries when the time comes.”

Some of the most colourful stories involve people whose contributions have been carried out over a long period of time but who haven’t been lauded for it.

Also in today’s podcast Bess Manson talks about the art of writing up a person’s life before death.