Anti-Asian sentiment in NZ - it's real, it's everywhere 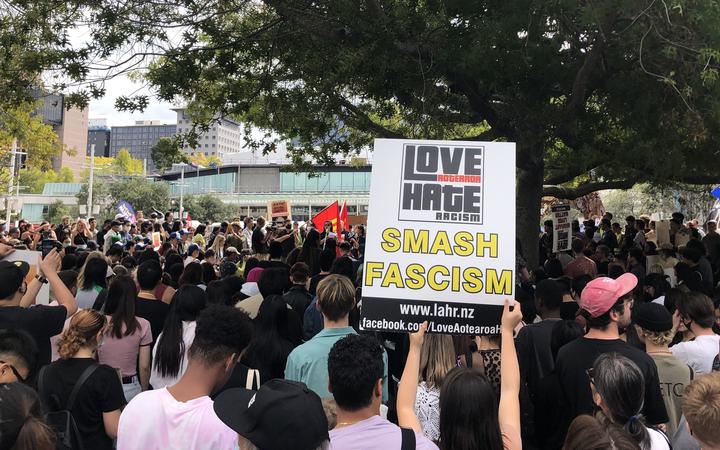 The rise of Asian hate crimes is growing in America with the White House introducing new measures to stop it.

New Zealand may seem like a safe haven compared to what's happening in the US, but the ugly undertones of racism against Asians exist here too.

In February, a Human Rights Commission Report done to explore the effect of Covid-19 found that Chinese communities, along with Māori, reported the highest rates of discrimination.

Last month, spurred on by events in America, hundreds of people marched down Queen Street in Auckland's CBD protesting against Asian hate and racism.

But more than just numbers or reports, I know because it's happened to me.

Today on The Detail, I talk to my mum Jenny Chiang about our experience of being verbally abused outside Middlemore Hospital during the peak of Covid.

We encountered a couple who started questioning why we were wearing masks, telling us to go back to China.

"The woman said some very racist things, calling us assholes and pointing the middle finger at us," says Jenny Chiang.

"You told her there was no need for that behaviour but I called her an asshole back."

A nurse later came outside and apologised to us saying she was also verbally abused by the woman.

That nurse, like me and my mum, looked Asian. 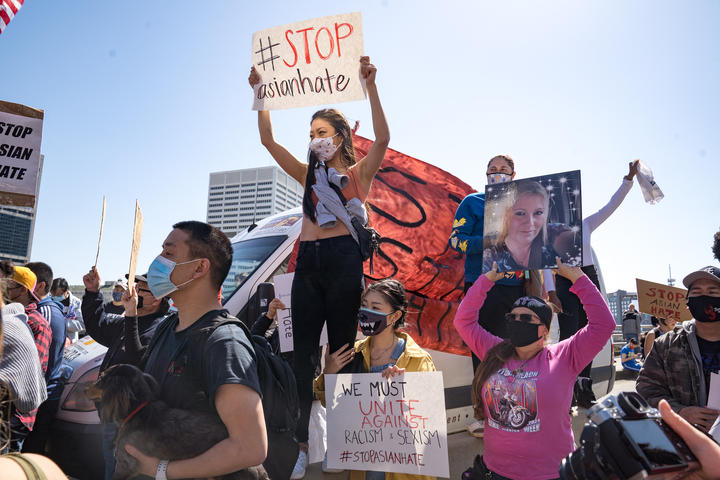 Protests in the United States have been sparked by horrific events. Photo: AFP

It was an experience, that among many other things, got me thinking about what it must be like being Asian and working on the frontlines of health.

What do you do when the very people you're supposed to care for are the ones being racist towards you?

Figures from the Nursing Council show that Asian nurses make up more than a fifth of the nursing workforce in New Zealand.

In the last financial year, more than 1108 of them came over from the Philippines - the most of any foreign-trained nurses.

That's followed by those from India with 923.

Today on The Detail I speak to two Filipino nurses who have lived in New Zealand for over a decade and have both worked in our managed isolation facilities.

They talk about their experience with racism, from rude guests to patients refusing to interact with them, and why in many cases, they’ve just learnt to accept the abuse and move on.