Turning the taps on with fluoride 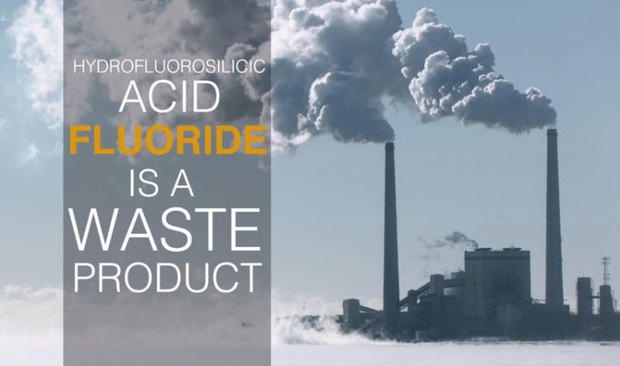 The debate over the fluoridation of water in New Zealand is as old as … well, the ability to add fluoride to water.

Fluoridation first began in Hastings in 1954, and became more widespread throughout the 1960s.

But, more than 50 years on, half the country still drinks non-fluoridated water.

Part of the reason for this has been the decision-making process: at present, local councils make the call on whether to fluoridate their districts’ water supplies.

There are 67 different authorities making this call; meaning there are 67 decisions that must be made.

This, coupled with vocal and persistent anti-fluoride groups which wield significant influence in some areas, means there’s been a dearth of centralised decision-making.

But under a new bill, first proposed by the National government in 2016 and now picked up and amended by associate health minister Ayesha Verrall, may put an end to that.

Under the bill – which is expected to pass by the end of the year – the decision on whether or not to fluoridate New Zealand’s water supply will rest with the Director-General of Health, currently Dr Ashley Bloomfield.

But what exactly will that mean? What does fluoride do to us, and how do we ensure it’s being delivered in safe quantities? What are the ethical and moral considerations when you’re adding chemicals – even naturally-occurring chemicals – to a water supply?

On today’s episode of The Detail, Emile Donovan speaks to dentist and NZ Dental Association spokesperson Dr Rob Beaglehole and University of Auckland philosophy professor Tim Dare about the persistent issue of fluoride, and whether the newly centralised process will spell an end to the consternation.

Some basics: fluoride is a naturally occurring element, it exists all over the place – in water, dirt, soil, plants, rocks, even foods.

Fluoride, when we consume it in safe quantities, helps our teeth. It makes them more resistant to decay by strengthening enamel and interfering with the growth of plaque.

While it is present in water, it’s not always in sufficient quantities to have a positive impact; in order to do so, it has to occur in our water at about 0.7 parts per million.

This isn’t always the case in New Zealand’s water supplies, and so sometimes, where there’s political and social will to do so, we top up the fluoride levels to achieve a balance.

Anti-fluoride activists are uneasy with some aspects of this.

While much medical evidence suggests water fluoridation is one of the best public health measures a country can undertake, it’s true that too much fluoride can be toxic – though in order to consume a lethal dose from water you’d have to drink about 10,000 glasses in a single sitting.

However, there is one interesting point which is still up for debate: the issue of consent.

Because water fluoridation, no matter how you slice it, can be considered a form of therapeutic medication. Imposing it upon a population with no real alternatives for people who object is a loss of autonomy. And this is something the medical community takes very seriously.

“These cases are ones in which the community is interfering with the liberty of people in order to bestow benefits on others.

“I can understand the reservations from that point of view.

“We just have to say to them, ‘look, we respect your view. But the cost-benefit is such that we are justified in putting this into the water.’”

But Dare says one of the hallmarks of autonomy is, ironically, the ability – and self-awareness – to know when to surrender it.

“One way a sensible, autonomous person gets through the world is occasionally saying ‘you know more about this than I do’.

“I commute to Wellington once a week. But I have no ambition to fly the plane.

“One thing a sensible autonomous person does is sometimes say, I’m happy to hand this over to you.”