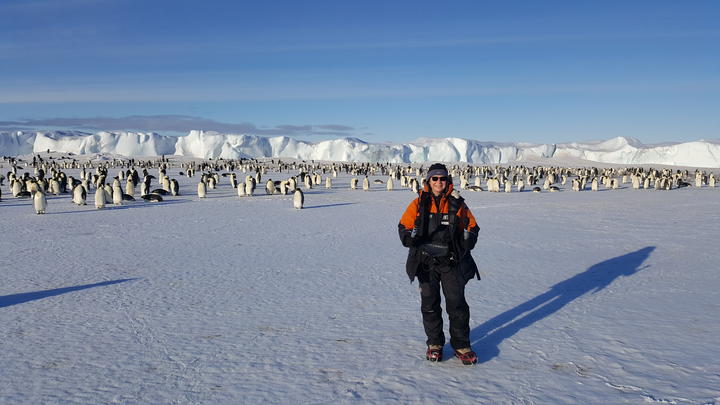 Alison Ballance has dived with 17 different species of shark, she's drilled down into the ice of Antarctica to capture the symphony of Weddell seals, she's become the kakapo "aunty".

But after telling more than 1,000 stories, the voice of RNZ's science, environment and nature programme Our Changing World, Ballance is retiring.

"My work life balance gets a bit blurred because I can go to a remote island and help out on a diving expedition and I can be recording for Our Changing World and I might be blogging for Auckland Museum, when I went to the Kermadecs and I'm diving and it’s all just a big blancmange for me," she says.

Today on The Detail Ballance talks to Sharon Brettkelly about her career that was inspired by a four-month trip to the sub Antarctic islands to study feral sheep for her master of science. She didn't really want to study the sheep but she desperately wanted to go to the southern tip of New Zealand. 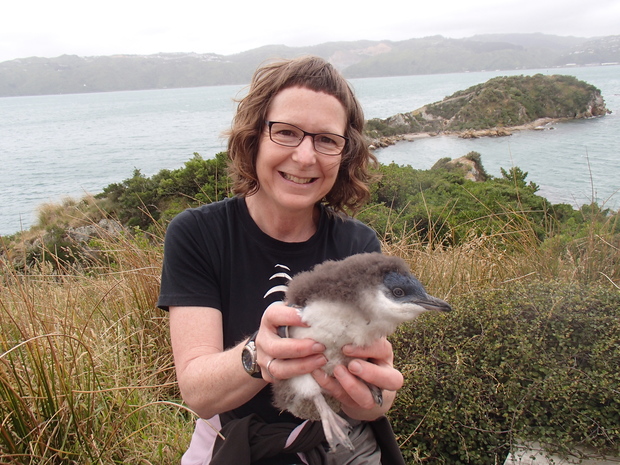 "I've kept going back, sometimes there's decades between my trips but once you get down there it just gets into your system."

For five years she persistently contacted the Natural History New Zealand documentary team in Dunedin asking for a job, before they finally recruited her. The job took her to Mongolia, Ecuador and Russia but the "incredible" Galapagos Islands remain her top overseas experience, continuing her "obsession with seabirds and with islands and with natural history". 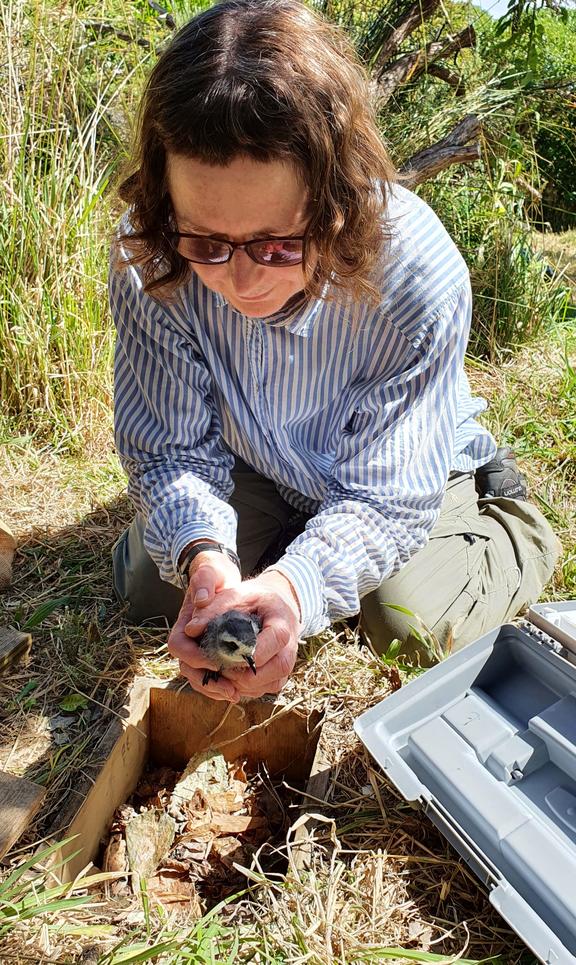 For more than 12 years Ballance has taken OCW listeners to far flung places to tell science and nature stories.

The rugged and famously windblown sub-Antarctic islands have a special place in Ballance's heart but they are also the location for one of her toughest living and working experiences.

"The living conditions were very difficult because there had been a massive rainfall event, there'd been these huge slips which had shunted the one small hut on the island about 20 or 30 metres and it needed to be fixed.

"I was living in a tiny little one-person tent ... lying at night basically thinking that the only thing holding my tent on the ground was me and the weight of me in it and the tent just luffing around me."

She recalls an expedition to the far side of the island to count the penguin colony when it started to snow. The team were tent-bound on a slip site that turned into a quagmire. She loved it.

Ballance has travelled to places most people will never get to.

"But you can at least come along with me and be a bit voyeuristic and get a sense of what the place is like and what it sounds like and then hopefully through my talking about the place and the people I'm with … you just come away with a sense of history, its natural history, its place in the New Zealand landscape."

One of the reasons Ballance is leaving RNZ is to finish her 30th book, a story about the takahe and New Zealand's longest running conservation programme. And while she has done her last original story for Our Changing World she is digging into the archives to replay some of her favourite stories over the years.

"I think the thing for me having worked overseas and then coming back to RNZ and being able to tell New Zealand stories, is it's really brought home for me what an extraordinary and beautiful and remarkable country we live in."

(From next month Dr Claire Concannon will replace Alison Ballance as the host/producer of Our Changing World.)