Tipping the scales in favour of first home buyers 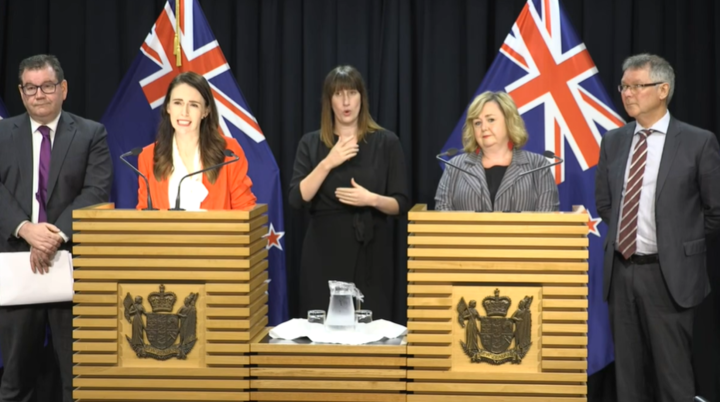 The government has removed some of the smaller stumbling blocks stopping first home buyers from getting over the line.

It’s nudged up grants and income limits for special help, and increased the pace of building new homes.

At the same time it’s made moves to dampen the enthusiasm of investors – including closing an interest deductibility loophole that will make investing less attractive.

That’s great for those on the periphery of home ownership. But for some people, that idea is further away than ever.

“I think this will work,” says mortgage broker and Squirrel.co.nz CEO John Bolton of the package.

“I think this will dampen down the housing market. But what it probably won’t do is reduce house prices, so it doesn’t change the fundamental issue that housing’s expensive in New Zealand, and not everyone can afford it.

“You can have all the grants in the world, and you can free up as much housing stock as you like, but people still have to be able to afford housing at these price levels. There’s a huge part of the New Zealand market that this really has no impact on them. They couldn’t afford a house before; they can’t afford a house now.”

Bolton talks The Detail’s Alexia Russell through the changes and tells us why the amounts being tinkered with are about right.

There’s still one area where first home buyers are fresh out of luck when it comes to borrowing. Banks won’t lend to them on small apartments, less than 40 square metres. Sometimes they require a 50 percent deposit but mostly they just don’t want to know.

Newsroom.co.nz’s Nikki Mandow has been looking at why not.  She says she can’t get banks to give her a reason – it’s something that appears to be a hangover from the Global Financial Crisis when apartments did lose value and borrowers got in trouble. However that was 12 years ago and apartments have been rising in value since.

Mandow says even for buyers who’ve done their due diligence – on body corporates, leasehold properties and leaky buildings – presenting that information to the lender won’t help.

She says the government, through the Reserve Bank, could help banks change their minds – but there appears to be little appetite for that.